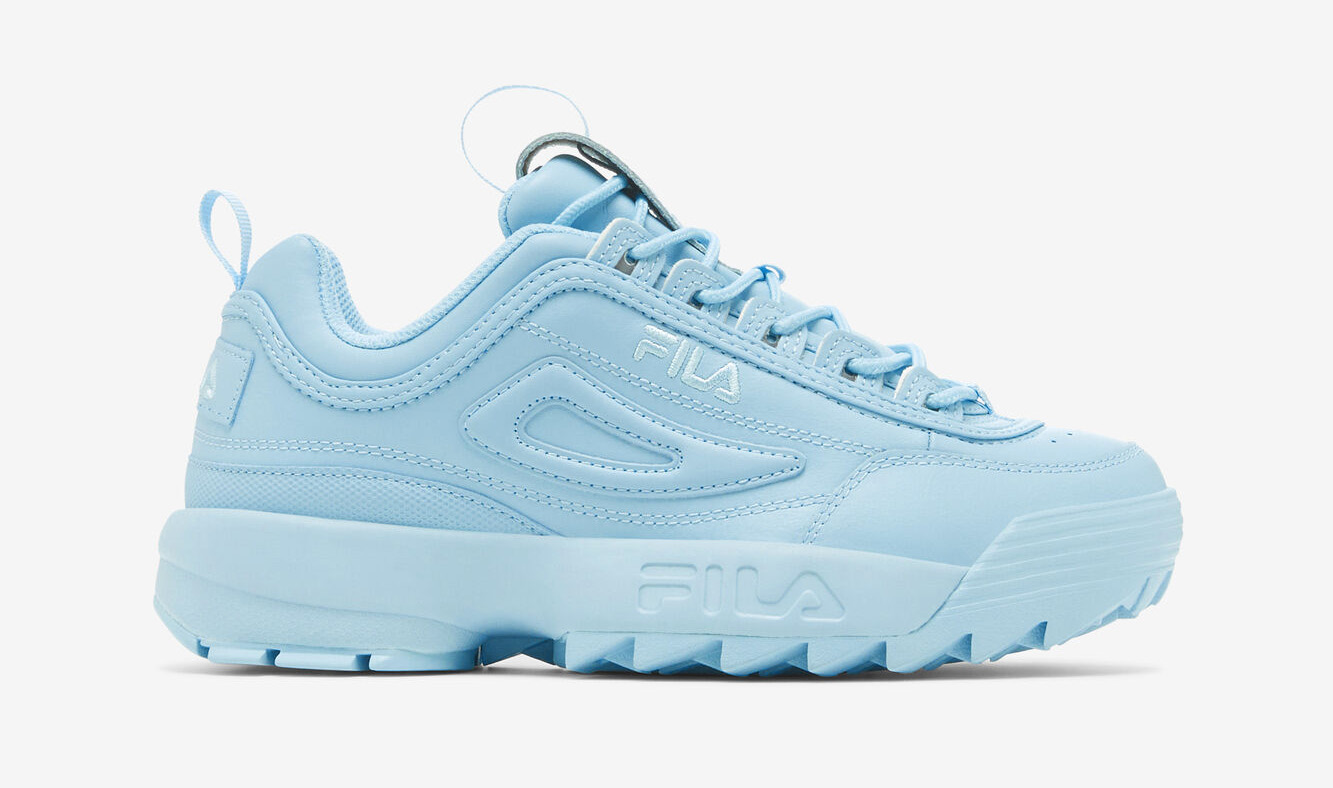 The U.S. arm of Fila Holdings Corp. in Korea generated an operating loss equivalent to $11.6 million in the third quarter as it dealt with weakening pricing power caused by the market’s excess inventory and faced a need to move excess inventory to better align with its five-year strategic plan.

The net loss was $8.2 million in the period ended Sept. 30. Revenue declined 20 percent (-31.9% in constant currency) to the equivalent of $93.1 million as Fila also faced higher discounts from rival brands in the market and storage costs that eroded margins. Nine-month revenues were off nearly 22 percent to $285.4 million on a constant-currency basis.

The company’s FY26 operational targets for its U.S. business include growing its Direct-To-Consumer business in the market to approximately 20 percent from about 5 percent currently, increasing market annual revenues to $650 million or more and the unit’s operating margin range to 11-12 percent. Fila, which has identified personal style-focused Millennials and Generation Z as its target consumer audience, is launching a new global campaign in the fourth quarter featuring Hailey Bieber.