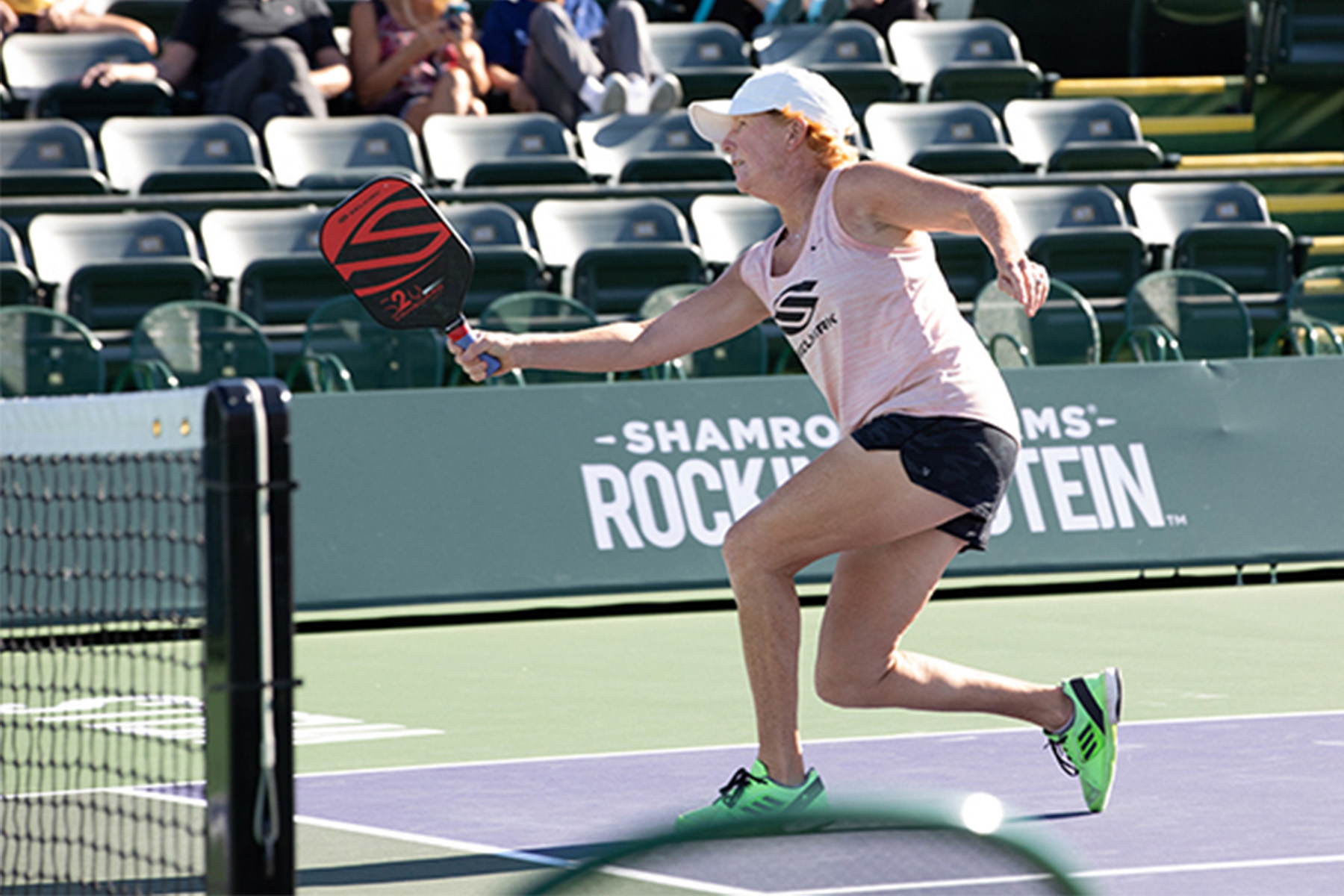 As the sport of pickleball continues to surge in popularity, and as thousands of current and former professional athletes flock to the game, Cammy MacGregor, a former Top 75 professional tennis player on the WTA Tour, has re-signed a pickleball endorsement deal with Selkirk Sport.

MacGregor, one of the most decorated pickleball players, will continue to compete on the professional pickleball circuit equipped with one of Selkirk’s high-performance paddles. In addition to her Selkirk paddle, MacGregor will be outfitted in branded Selkirk Sport apparel when competing in tournaments and teaching the game. Currently, Selkirk Sport offers a Cammy Macgregor Signature Series AMPED S2 paddle, inspired by her style of play.

Today, MacGregor serves as both a pickleball and tennis professional at the Omni La Costa Resort and Spa in Carlsbad, CA, home to a Cliff Drysdale Tennis Center. Following a successful professional tennis career, MacGregor transitioned to pickleball where she has enjoyed tremendous success as both a player and coach.

“We are thrilled to re-sign Cammy as one of Selkirk’s premier Brand Ambassadors,” says Mike Barnes, co-founder of Selkirk Sport. “Cammy is among the thousands of former professional athletes across multiple sports, especially tennis, to take up pickleball and compete at the professional level. These athletes are helping drive the popularity in the game at all levels around the world.”

MacGregor is joined by an elite line-up of Team Selkirk brand ambassadors, which include some of the most accomplished players