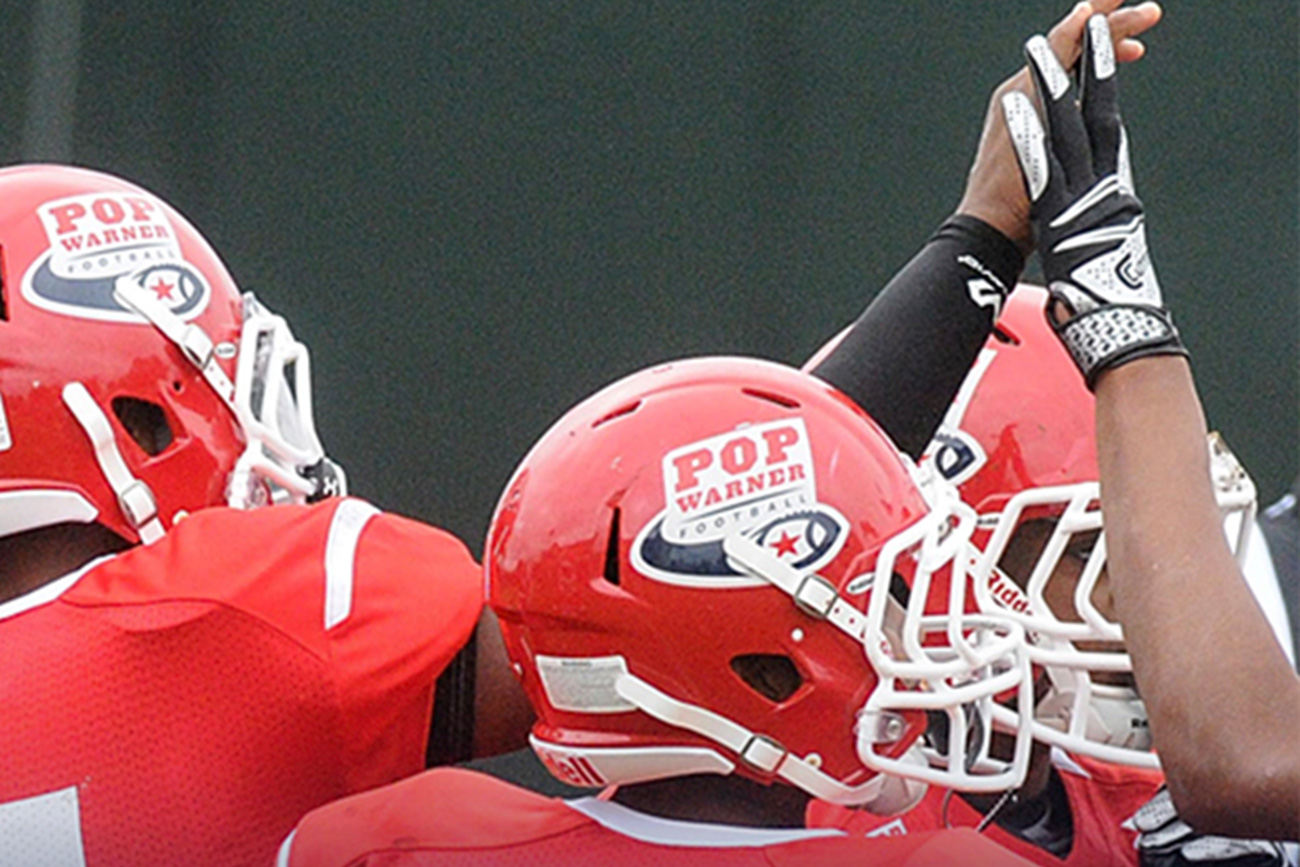 December 2, 2021
By
Mike May
&
No items found.
Issue
Newsletter
Share:

In years past, there have been roughly 225,000 football and cheerleading participants – ages 7-14 – each year competing under the Pop Warner banner.

But, while Butler won’t know official numbers until the end of the season, he is happy to report that the Pop Warner Football season will end in Orlando, as it has done for many years with the Pop Warner Super Bowl.  Except, this year the location has changed, moving from Disney World to Universal Studios on December 4-11.

Butler expects 68 teams and 350 squads of cheerleaders to travel to Orlando for this national championship competition which means characters such as Optimist Prime from The Transformers, The Minions, and maybe Harry Potter and his cast of characters may be seen at football and/or cheerleading competitions, all under the Universal label.

“We have a new alliance with Universal Studios,” says Butler.  “We will be playing our games inside the Camping World Stadium (in Orlando) and the seven fields that surround the main facility, working closely with Florida Citrus Sports.  And, our cheer competition will be based at the Orange County Convention Center, in the new East Concourse. Universal will have a very heavy presence at our cheerleading venue.”

In all, at least 12,000 players, coaches, parents, family members and fans will be in Orlando during the week of Pop Warner’s Super Bowl and National Cheer and Dance Championship.

The business of conducting Pop Warner Football has become a little more streamlined and regimented, for the lack of a better term.

According to Butler, Pop Warner’s helmets and protective gear are manufactured by Riddell, its footballs are made by Wilson, and Dick’s Sporting Goods is promoted as a great place to purchase socks, cleats, practice apparel and accessories. When it comes to placing orders on game uniforms for Pop Warner teams, all Pop Warner leagues are purchasing their uniforms though Pop Warner’s internal sales and delivery outlet, PW Authentic.

A Look at Important Rules Changes for 2022