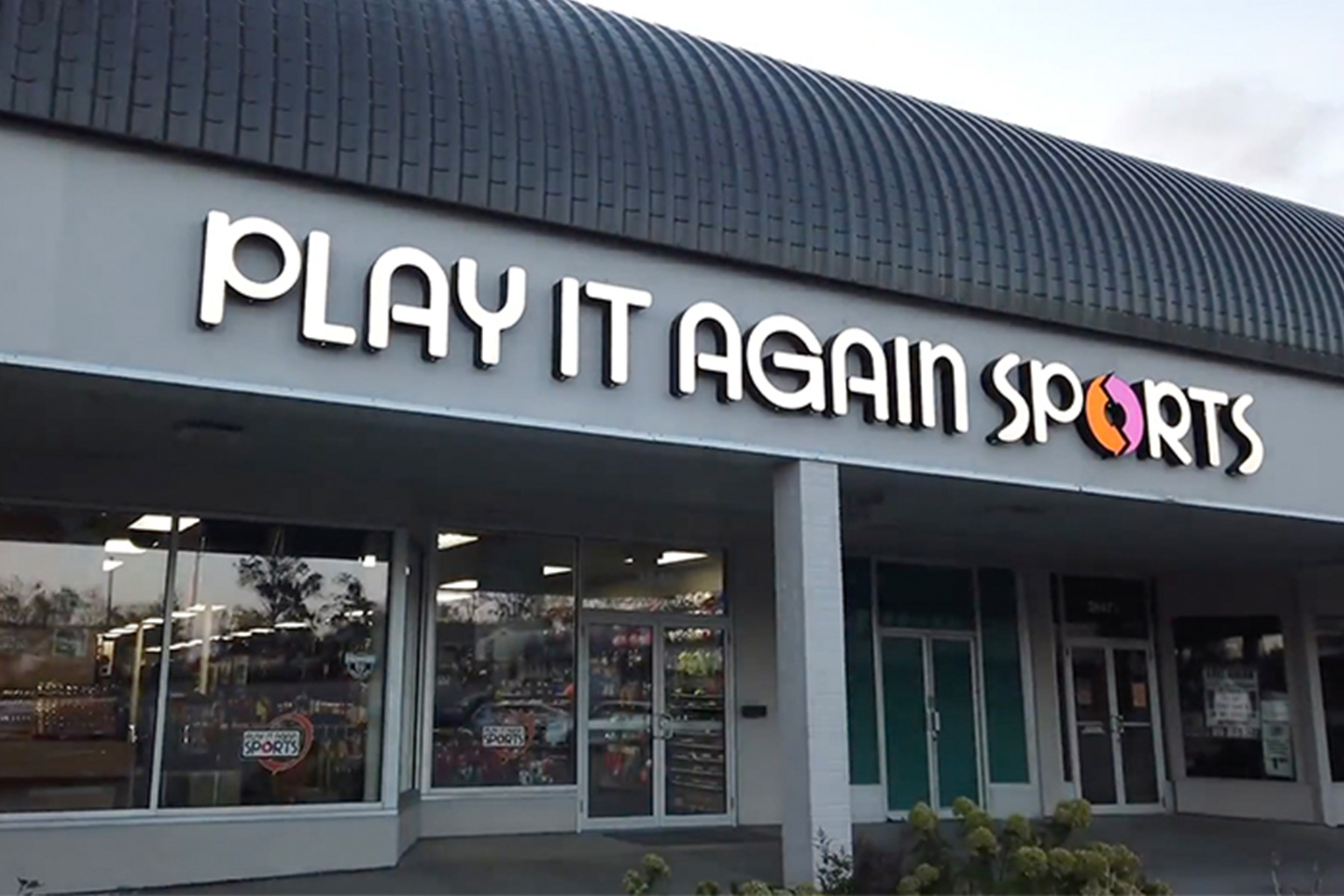 Adding to its existing base of 272 stores across North America, Winmark has signed franchise agreements to add an additional 11 Play It Again Sports locations.

The stores, located in the Twin Cities region as well as in St. Cloud and Duluth, MN; Superior, WI; and Grand Forks, ND, had been previously subject to an agreement allowing for their operation separate from Winmark’s franchise system. Additionally, Winmark will regain the ability to develop additional Play It Again Sports territories in Minnesota as well as Sioux Falls, SD.

“We are excited to welcome these stores into the Play It Again Sports franchise system,” says Brett Heffes, Winmark chairman and CEO.

Winmark’s franchise banners include Plato’s Closet, Once Upon A Child, Play It Again Sports, Style Encore and Music Go Round.