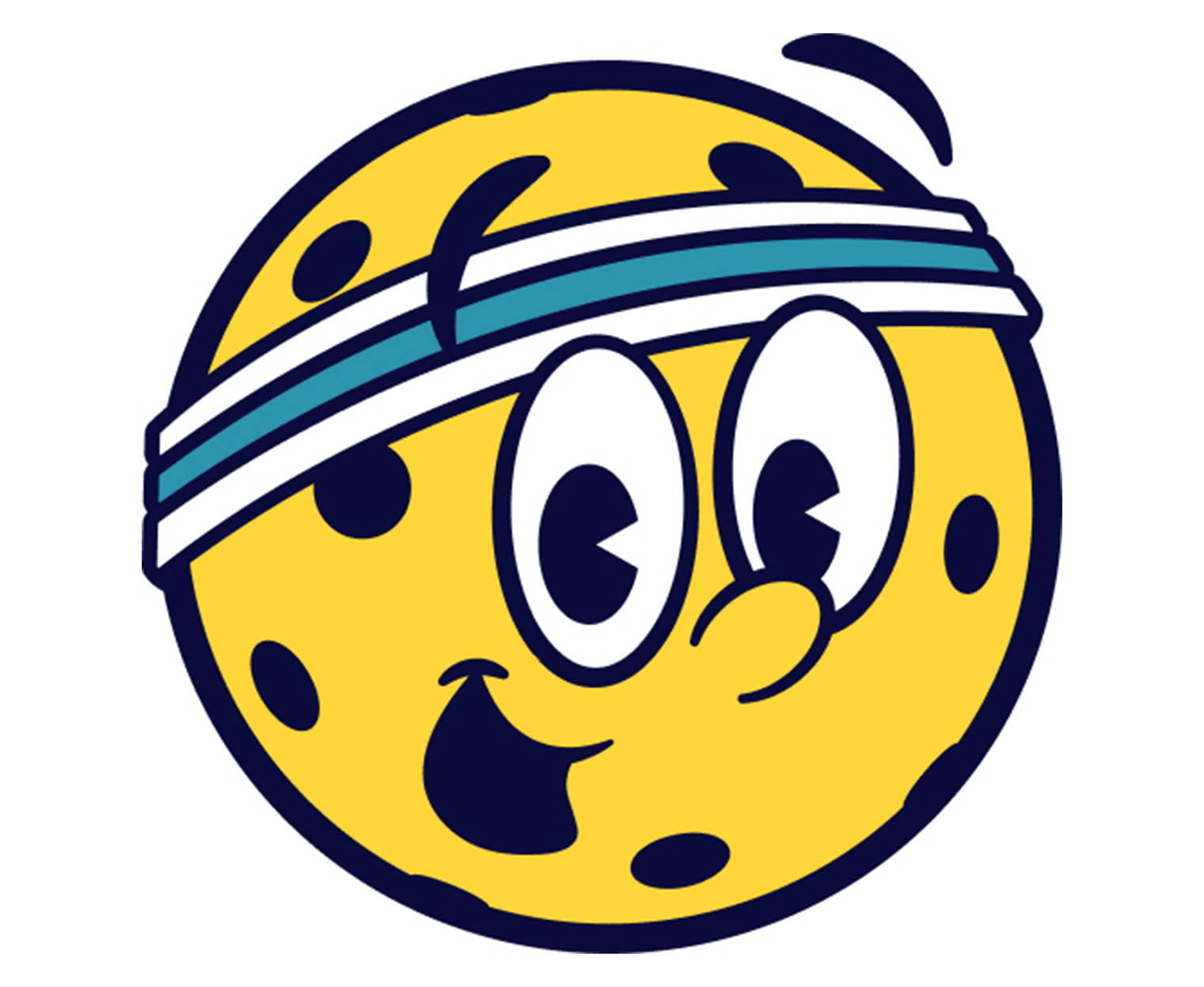 More pickleball news! This time it is a company called Pickleheads, which bills itself as the number one online destination for pickleball players — sort of like Strava for pickleball. The company has launched its court finder and reports that organic traffic is up 10 times since its launch Aug 1. The finder allows users to organize sessions, join leagues and buy gear.