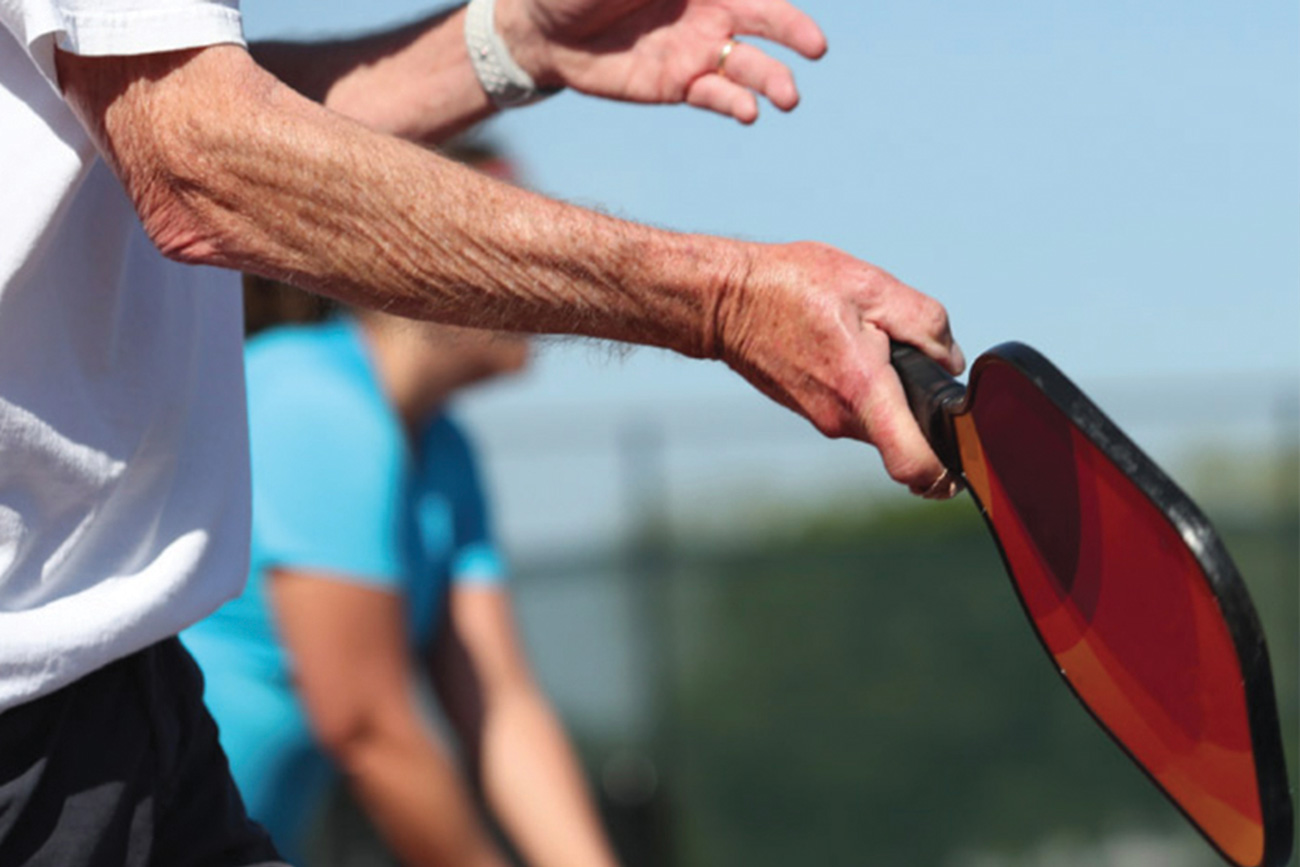 Yes, it appears as if pickleball is here to stay and team dealers should pay attention to it. For proof they need to look no further than the news that a company called Pickleball Central has received a majority investment from Dallas, TX-based investment firm Dundon Capital Partners LLC. Those private equity companies only put their money where they think even more money can be made.

Pickleball Central and Pickleball Tournaments will continue to operate with the co-founder’s involvement and the existing management team will remain in place.

“We are excited to be partnering with Dundon Capital Partners as a way to accelerate our meteoric growth,” says Pickleball Central CEO and co-founder David Johnson. “The sport of pickleball grew by 20 percent last year and now counts over four million participants in the U.S. DCP will help us scale to meet demand with a passion for the sport of pickleball and an incredible track record of success in sports-related businesses.”

DCP is led by Tom Dundon, an investor, entrepreneur and pickleball enthusiast. Other DCP investments include the Carolina Hurricanes, Callaway Golf Company through an early investment in Topgolf and commercial real estate projects in downtown Dallas via Pacific Elm Properties.

“Pickleball Central has been a pioneer for the sport of pickleball and through its acquisition of Pickleball Tournaments has uniquely positioned itself as a market leader,” says Dundon.

Reebok Getting Support From JD Group