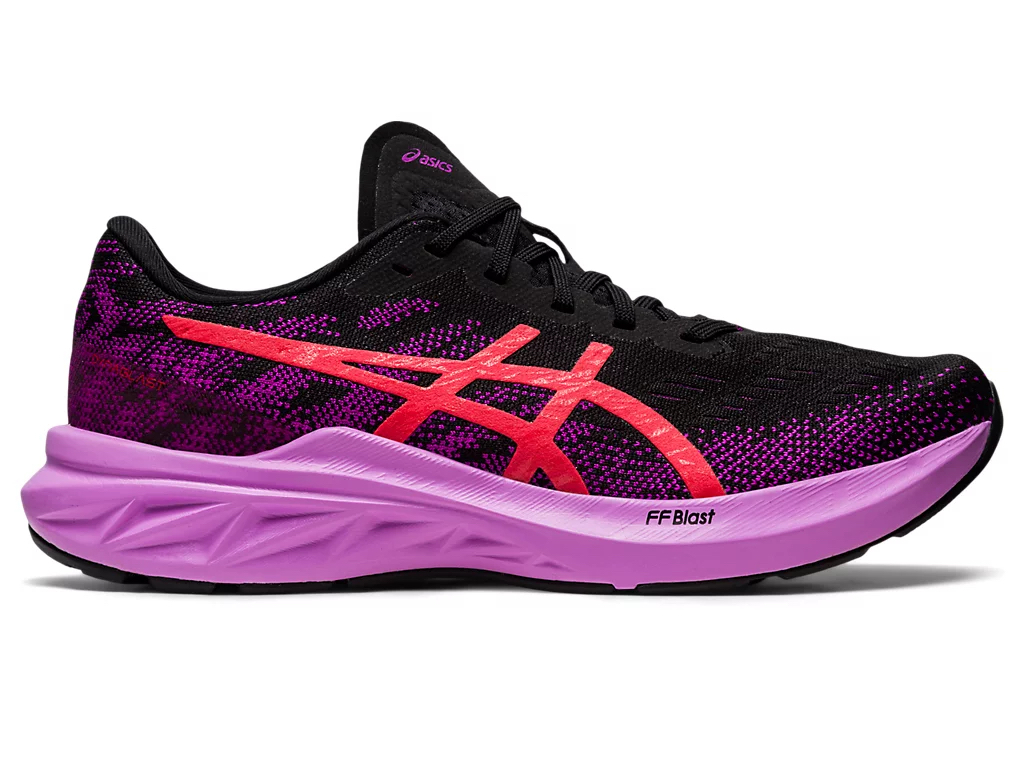 Bolstered by strong category sales gains in Greater China and Oceania during the third quarter, Asics has grown nine-month profitability in its performance run business by 9.6 percent to $316.2 million as segment sales have raced forward by 17.8 percent to the equivalent of $1.43 billion year-to-date.

Asics Corp.  last week raised its annual sales and profit forecast for the 12 months ending Dec. 31. The Japanese company presently expects FY sales growth of approximately 18.8 percent in Japanese yen to the equivalent of $3.46 billion and a corresponding 26 percent improvement in operating income to $244.8 million. The company generated double-digit increases in revenues, operating income, and profit in the third quarter ended Sept. 30. Revenues were 22 percent higher in local currency to the about $993.5 million. Operating income improved 43 percent to $259.6 million, and net income was 44 percent higher at $69.7 million.