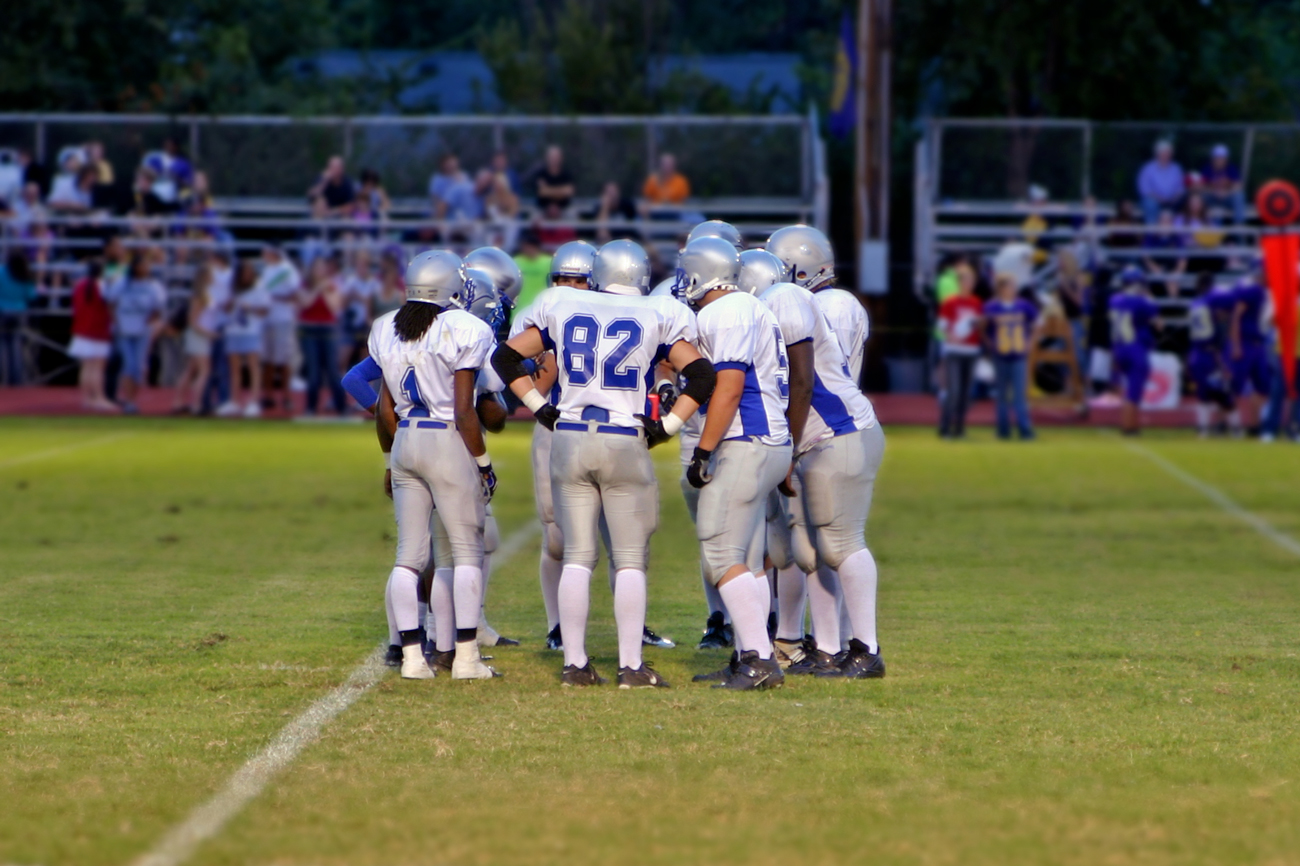 Ed Passino, a former member of the USA Football staff for 16 years, has been selected to lead the new partnership between the National Federation of State High School Associations (NFHS) and the National Football League (NFL), which was announced in September as a means to gain a better understanding of the participation and perception trends in high school football, and to advocate for the sport.

As the senior consultant for High School Football Promotion, Passino, who will work from the NFHS office in Indianapolis, will be responsible for working with external stakeholders and football organizations to promote, grow and improve the overall perception of football at the high school level.

After graduating from George Mason University (Fairfax, VA) in 2004, Passino started as an intern at USA Football in January 2004 and was hired as coordinator of national partnerships in May 2004, which began his 16-year tenure with the National Governing Body for football.

Passino was promoted to a variety of positions over the next 15 years and was named director of scholastic partnerships and sales in January 2019. During his time in this position, Passino led the creation of and served as USA Football’s liaison to the National High School Football Coaches Alliance, a group of 49 state coaches associations spanning 44 states with a mission to serve as a national voice for high school football.

As was announced in September, a major focus of the NFHS-NFL partnership will involve surveying of state high school association administrators, high school student-athletes, parents, coaches and officials with regard to their experiences in football and the benefits of participation. The NFHS is working with UpMetrics on various survey instruments as a part of the arrangement.

While boys’ participation in 11-player football has exceeded one million participants every year since 1999 and remains overwhelmingly the most popular boys’ sport, there have been concerns about slight declines in past years. Through this partnership, the NFHS and NFL hope to better understand participation trends, identify areas for potential educational emphasis, and restore confidence on the part of all stakeholders that the sport is, in fact, more focused on risk minimization than ever before.