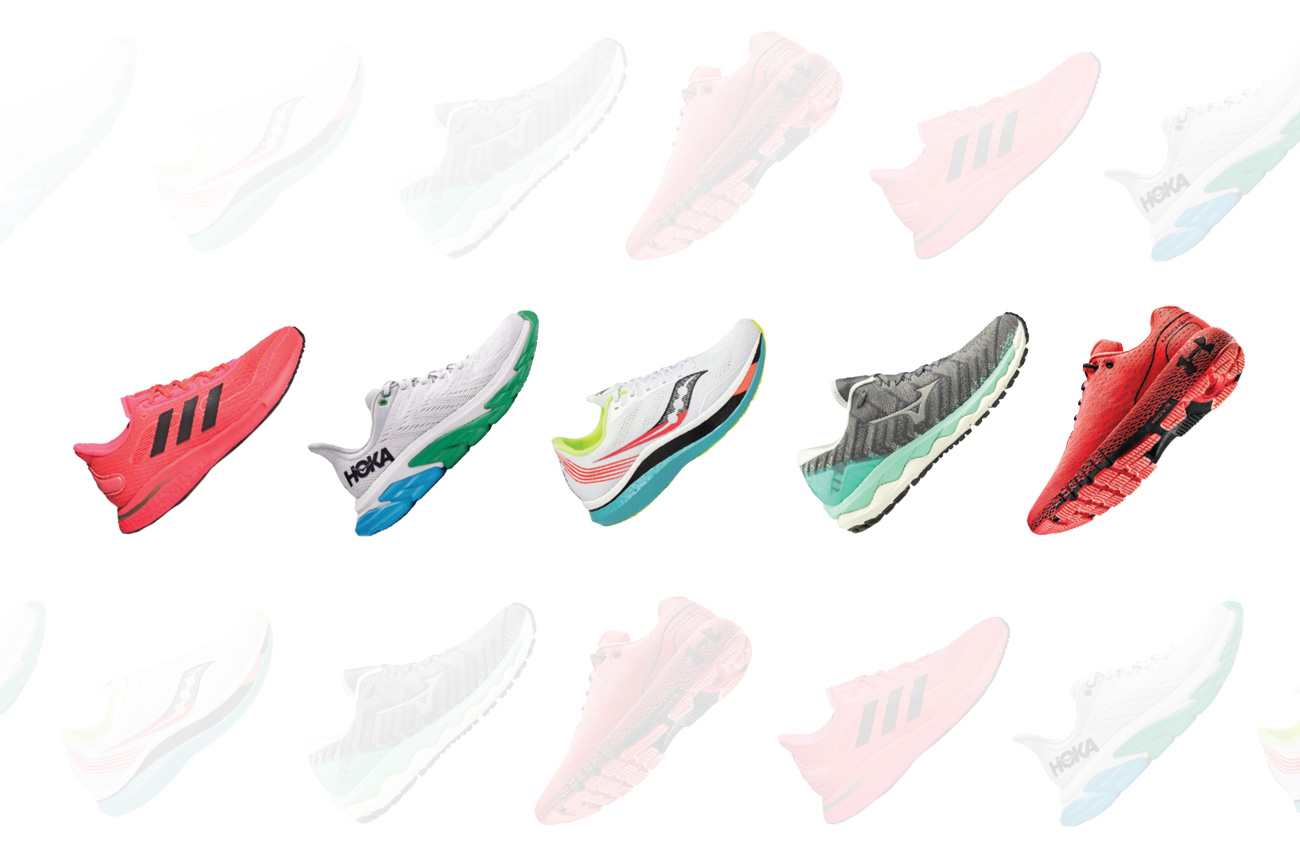 In 2020’s early days, marketing budgets, development plans and product orders were already in place for an anticipated big year for running. Besides the usual marquee marathon events in Boston, New York and Chicago in the U.S., the Olympic Games in Tokyo were set to provide a global stage to showcase up-and-coming athletes, new marketing campaigns and running technologies. Despite a five-year decline in core  U.S. running participation — defined as participants who ran 50 or more times in a year by the Sports & Fitness Industry Association — the Summer Games and races were expected to be met with much enthusiasm by the hardcore community.

But the sales boost the category has been searching for didn’t come from events. As the COVID-19 pandemic spread across the United States, housebound men, women and children — many of whom had never ran competitively or leisurely — took to their subdivision streets and country thoroughfares. And whether they ran for stress relief, as means to stay in shape or as a social vehicle, the numbers rose.

The U.S. performance running market “turned a corner” during the COVID-19 crisis, research firm The NPD Group reported in late June, growing 30 percent year-over-year in the week ended June 20, with sales rising 11 percent y-o-y for the five weeks, bolstered by double- and triple-digit growth by the likes of Brooks, Deckers-owned Hoka One One and On Running.

“People are more focused than ever on healthy lifestyles, but also want to remain distanced,” said Matt Powell, a NPD senior industry advisor. “Running answers both of those needs.”

Here’s what some shoe companies recently had to say:

Adidas: The Herzogenaurach, Germany-based brand recently launched an “exclusive” quantity of its Adizero Pro racing flat and saw the available pairs sold out in 15 minutes. Adidas used the Adizero hype to relaunch the Supernova, a running franchise for everyday runners popular among women.

Hoka One One: There has been strong consumer demand for the Clifton Edge since its July introduction, particularly in Europe. First-quarter brand sales rose 37 percent to $109 million with gains in both the wholesale and direct-to-consumer channels. Sales growth is forecast to continue for remainder of the fiscal year, albeit at a slower percentage rate than in the first quarter. Recent brand initiatives have included sponsorship of the virtual Ironman racing series and a partnership with Strava.

Under Armour: The Baltimore-based firm’s $150 HOVR Machina remains a top seller in the running category, and advances the brand’s overall HOVR platform, which is focused on a connected footwear strategy. The company cites its Fly-By and Launch shorts and ISO-Chill short-sleeved shirt, which utilizes a material technology to disperse body heat, as strong sellers.

Saucony: The brand’s sales dipped a little more than 25 percent during the COVID-19-impacted second quarter, but showed “strong improvement” in the period’s second half. Saucony.com revenues tripled on product innovation, bolstered the brand’s Average Selling Prices and expanded its gross margin by 500 basis points. Key new second-quarter introductions ncluded the Endorphin Collection featuring a performance-enhancing carbon fiber plate and the new Ride 13 that had a double-digit order backlog at period end.

Mizuno: The Japanese brand is the new apparel sponsor for The Honolulu Marathon, the fourth-largest marathon in the U.S. On the product front, the Wave Sky 4 Waveknit is the brand’s second running shoe to feature its new midsole material, ENERZY, said to offer greater rebound and increase softness.

‍ASICS: Innovation in the category includes not only footwear and apparel, but now includes masks, as well. In mid-September, ASICS will launch a $40 Runner’s Face Cover designed with the performance needs of runners in mind.  Made of quick-drying material, the Face Cover has air vents that allow for breathing comfortably, while also minimizing the spread of droplets.

Sock It To Me