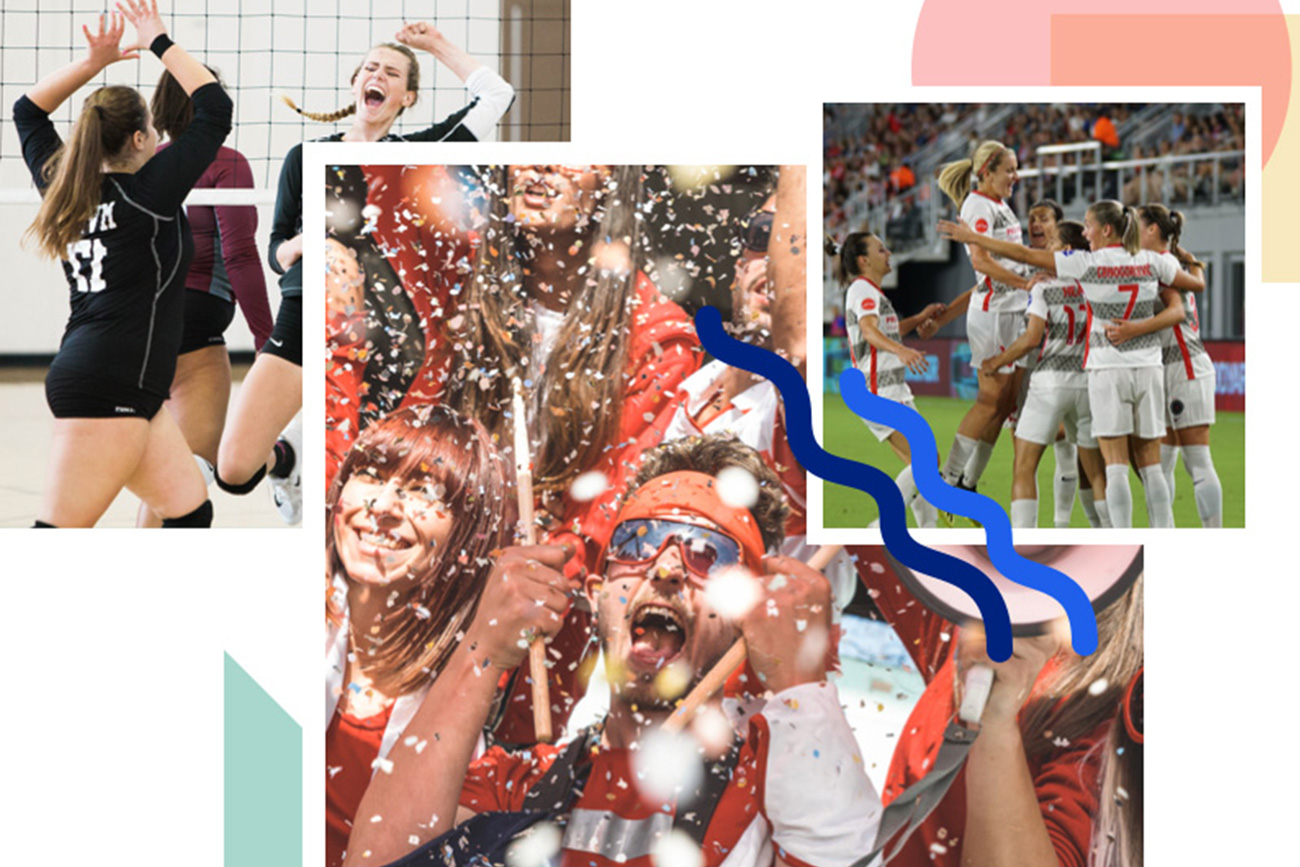 We always knew team sports tournaments were a valuable product, and recent research finds that there is certainly a significant economic impact felt by cities from the loss of youth and amateur sports tournaments a result of the COVID-19 pandemic. While there remains hope of some return in early 2021, the findings of a recent report from EventConnect, a provider of event and sports tourism management software, estimates that the cancellation of just one tournament costs a host city an average of $360,000.

The findings from EventConnect’s internal database of more than 4000 events, 400 associations, 15,000 hotels and 800 cities also revealed that the cancellation of a big tournament can result in a city losing as much as $5,074,185 in a single weekend. U.S. cities that have so far been hit the hardest in 2020 due to the pandemic’s cancellations are Mauston, WI; Wisconsin Dells, WI; Georgetown, DE; Boston, MA; Fort Wayne, IN; and Buffalo, NY.

However, as restrictions on tournaments vary between states, those expecting to see the largest number of tournaments return between November 2020 and the end of March 2021 are:

Some tournaments are choosing to relocate to other states to enable travel teams to compete. For example, in Boston some events are being moved to Connecticut and New Hampshire, causing potential Boston hotel revenue losses of more than $574,848. The data also shows that most of the teams are currently traveling to tournaments from New York, NY; Los Angeles, CA; Chicago, IL; Miami, FL; Las Vegas, NV; and San Diego, CA.

Due to tighter restrictions on indoor tournaments, when it comes to travel tournament cancellations sports such as hockey have been hit harder than others that are commonly played outdoors, such as soccer and baseball. EventConnect’s data shows that while there were 140 hockey tournaments initially scheduled for 2020, only 10 of them could be played.

“This year has been filled with uncertainty in the youth and amateur sports industry, but it is encouraging to see that sporting events are starting to kick off again, especially around the South and East Coast. I hope they will soon pick up again on the West Coast as well in a manner that ensures everyone's health and safety,” says John D’Orsay, CEO at EventConnect.

“In areas where youth and amateur sports have not yet come back, there is an opportunity for tournament rights holders to use this time to review their workflow and the technology that they use to manage events,” he adds.

BSN Sports and Under Armour Partnering With The Scout Hub