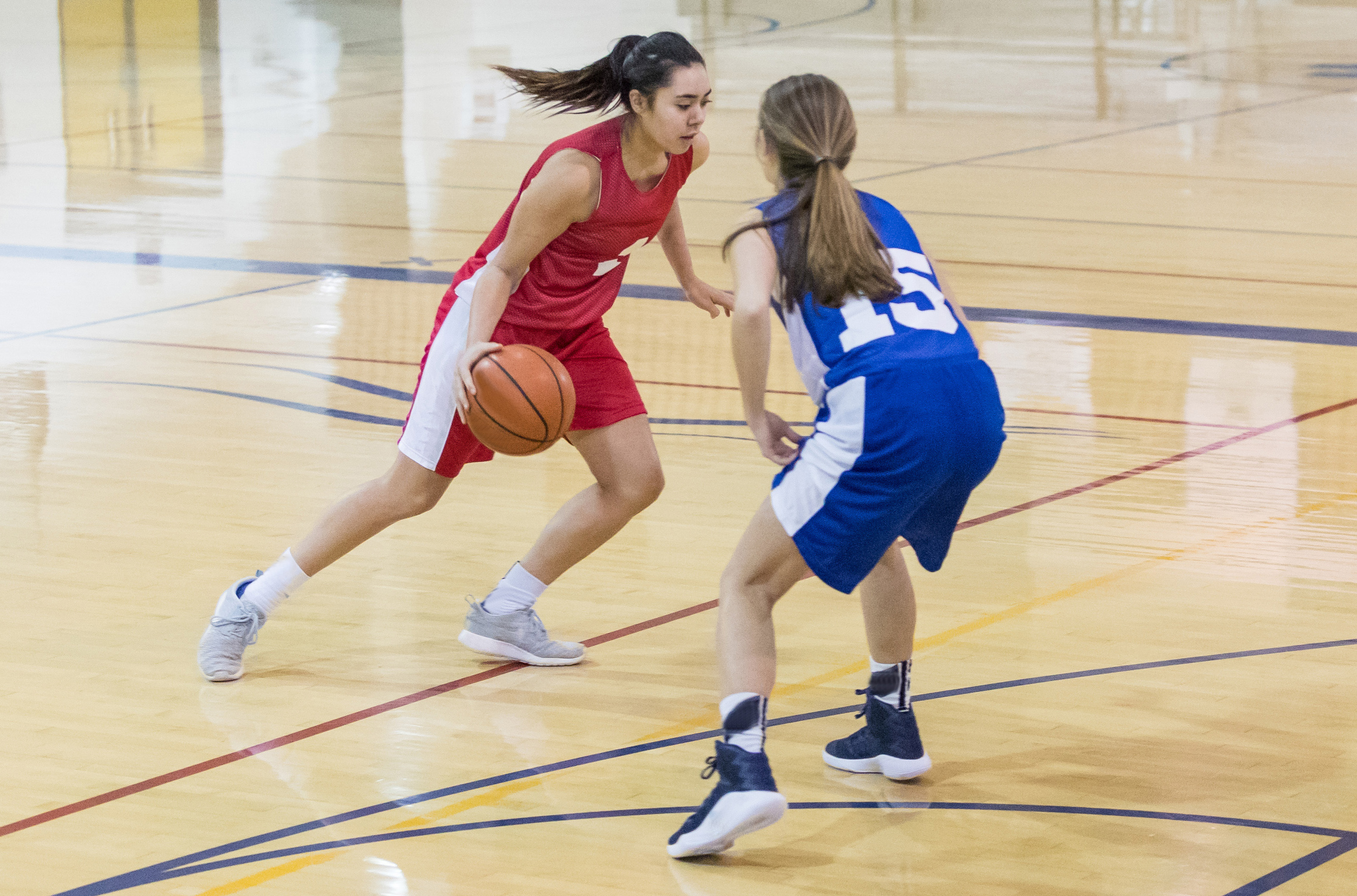 In its first high school sports participation survey in three years, the National Federation of State High School Associations (NFHS) reported a total of 7,618,054 participants in high school sports for 2021/22, down four percent from its 2018/19 figure of 7,937,491. However, NFHS noted that participation is “on the road back” after schools could not offer programs in typical fashion during portions of the 2019/20 and 2020/21 school years in the U.S. due to the pandemic.

The pandemic interrupted the sports participation data the previous two years, making the 2021/22 survey the organization’s first official report since 2018/19.

“Given what has occurred in our country the past three years, we believe a decline of only four percent in participation totals from 2018/19 is pretty remarkable,” says Dr. Karissa Niehoff, CEO of the NFHS. “We know some states that were able to complete surveys in 2020/21 reported participation increases this past year. So, we are very optimistic that trend will continue in the years to come as schools fully recover from the effects of the 2020 shutdown.”

Back on the Field and Court

Among the Top 10 boys sports in participants from 2018/19, golf was the only sport to register an increase, up just under four percent, with 148,585 participants and surpassing tennis as the eighth-most popular sport.

Golf was among the few sports to increase for boys and girls. Participation by girls was up one percent to 80,829 participants.

“Certainly, the football numbers are encouraging after the previous report from the 2018/19 season,” Niehoff says. “The movement from 11-player to other versions of the game continues to be attractive to schools in some states, and the growth of girls’ flag football continues to gain ground in more areas of the country.”

Baseball Leads the Way For Boys

The other change for boys’ Top 10 sports was wrestling, which nudged cross-country for sixth place at 231,874 to 231,387. Wrestling was down six percent from the previous survey, while cross-country had the biggest decline at 14 percent.

Among other important findings of the NFHS survey:

• Volleyball continued its rise in popularity among girls’ sports and was the only Top 10 sport to increase from three years prior with 454,153 participants. Volleyball is only 2500 participants behind track and field for the number one participatory sport for girls.

• The emerging sport of girls’ sand/beach volleyball increased from 2237 to 6489 participants.

• Among other girls’ Top 10 sports, soccer moved ahead of basketball to number three behind track and field and volleyball, with softball remaining fifth. Cross-country, swimming and diving and competitive spirit registered the biggest decline in the past three years among Top 10 sports with a 13 percent drop.

“It is great to see a growing interest in several emerging sports, as well as programs like Unified and Adapted programs,” Niehoff says. “Our goal continues to be to involve as many students as possible in high school sports and other activity programs.”

This year’s survey indicated participation by high school students in 69 different sports, as well as 16 Adapted sports and 16 Unified sports. In addition to those previously noted, some of the more popular Other sports (combined participation numbers) were bowling (57,219), field hockey (56,091), ice hockey (42,092), water polo (37,379) and weightlifting (25,257).

With an increase of about 20,000 participants, Texas topped the list of state participation with 846,161. Texas was one of 14 states that had a gain in participation since the 2018/19 survey. California retained the number two position with 762,823 participants despite a drop of more than 60,000 from three years ago.

The NFHS High school Athletics Participation Survey began in 1971 and was compiled in its current form through the 2018/19 school year and now resumes annually with the 2021/22 survey.