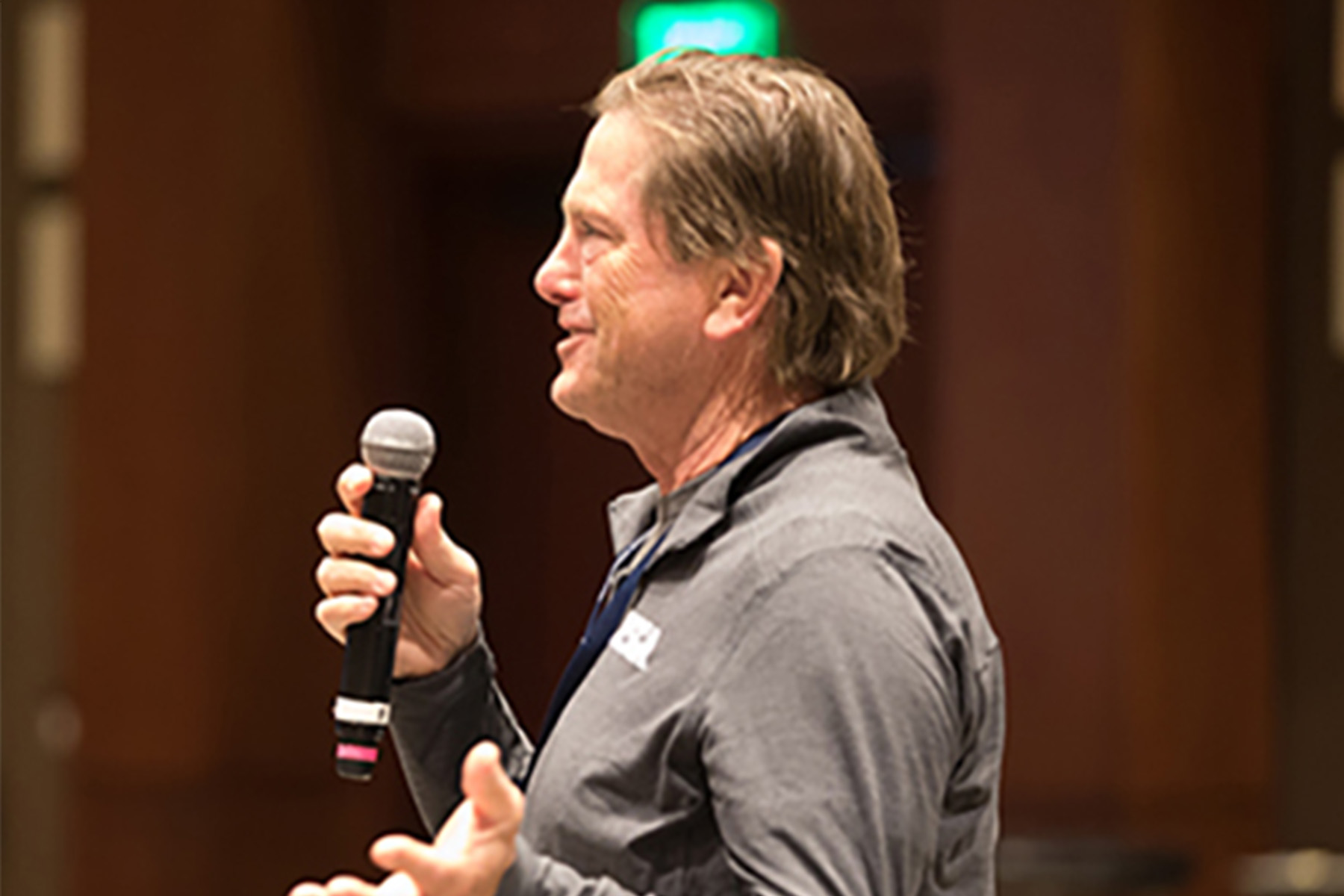 I recently returned from the 2022 NSGA Management Conference and Team Dealer Summit in (very) warm Scottsdale, AZ, and feel the need to share with our readers some insights from the annual gathering of the sporting goods industry. (BTW, that’s a picture of me above asking a hard-hitting question at the “Name, Image and Likeness” session. If I had known they were going to take my picture I would have combed my hair.)