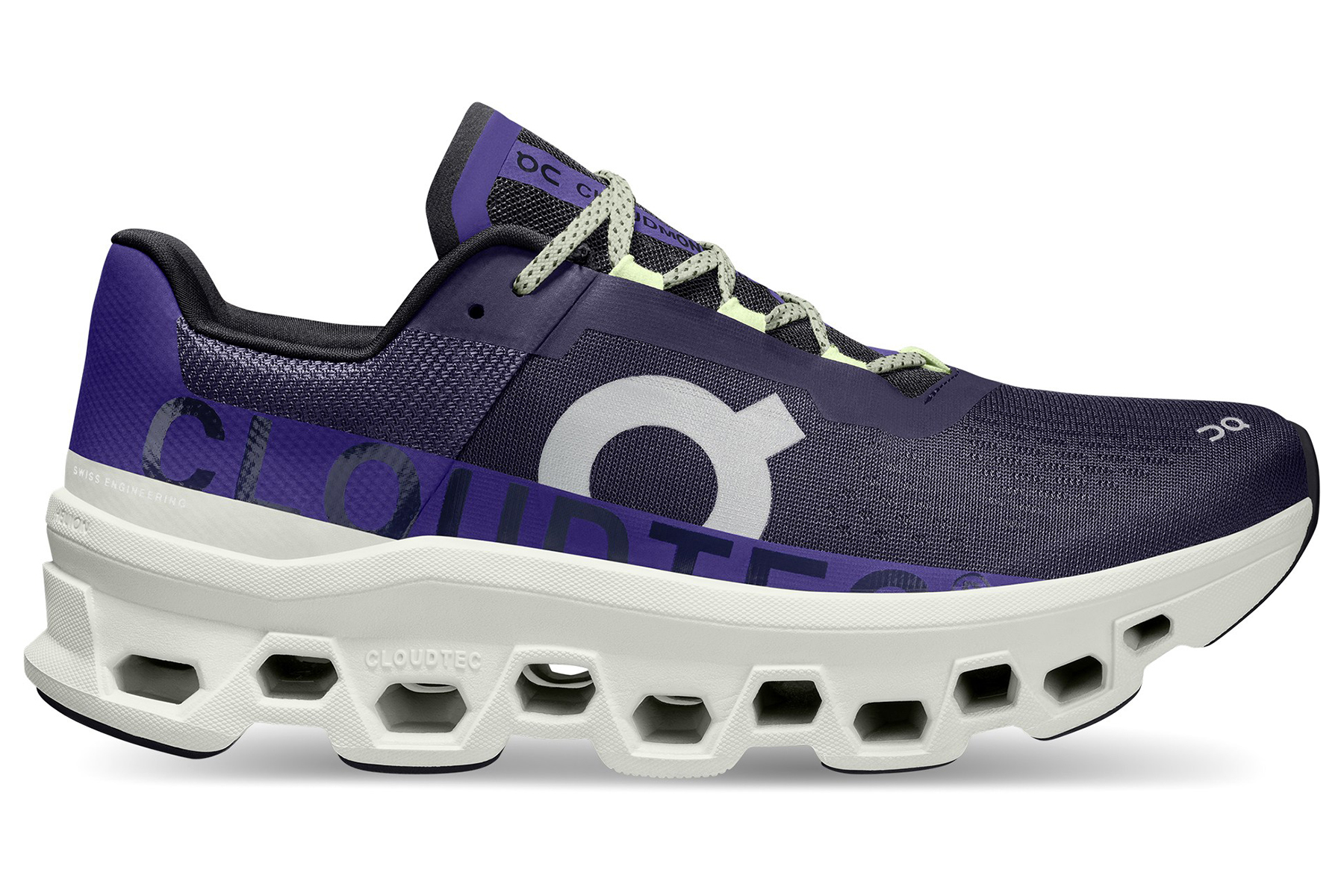 The Swiss company On, which reported 68 percent first quarter global sales growth to the equivalent of $235.2 million and realized 86.5 percent topline expansion in North America to $137.9 million, is ratcheting up its distribution with major retailers despite persistent tight supply levels. On achieved its highest monthly sales ever in March when it shipped more than 1 million pairs of shoes during the month.

With On production slated to expand to a new Vietnamese factory in Spring 2023 with annual unit capacity of more than one million pairs, the company is expanding its distribution deals with the likes of Fleet Feet, Foot Locker, and JD Sports. Currently available in 68 Foot Locker doors, On will increase its presence in the banner to 130 locations. JD distribution is moving to 150 stores from 94 currently. At Fleet Feet, the brand has seen its market share under the banner grow to 13 percent from 8 percent at the end of 2021.

On the product front, the company is preparing to introduce a new cushioning technology in Spring 2023 called Cloudtec Phase, an evolution of the brand’s existing technology that was developed using advanced Finite Element Analysis simulation that is a computerized method for predicting how products react to real world forces. With the new technology debut, On will adjust prices across all product ranges and geographies to maintain its premium positioning. For Spring 2022, selective price increases were introduced in the U.S. In April, the company introduced the Cloudrunner, a $140 retail mid-level cushioning and support style designed for a wide range of runners. In a few weeks, On will rollout first shipments of its sustainability focused Cloudneo to subscribers in its Cyclon program. The company is also relaunching its Cloudflyer style during the summer.

Meanwhile, the company has raised its full-year revenue outlook to the equivalent of $1 billion, representing approximately 44 percent constant-currency growth. In the second quarter, On will continue to use air freight to balance inventory levels and meet the strong demand for its products.