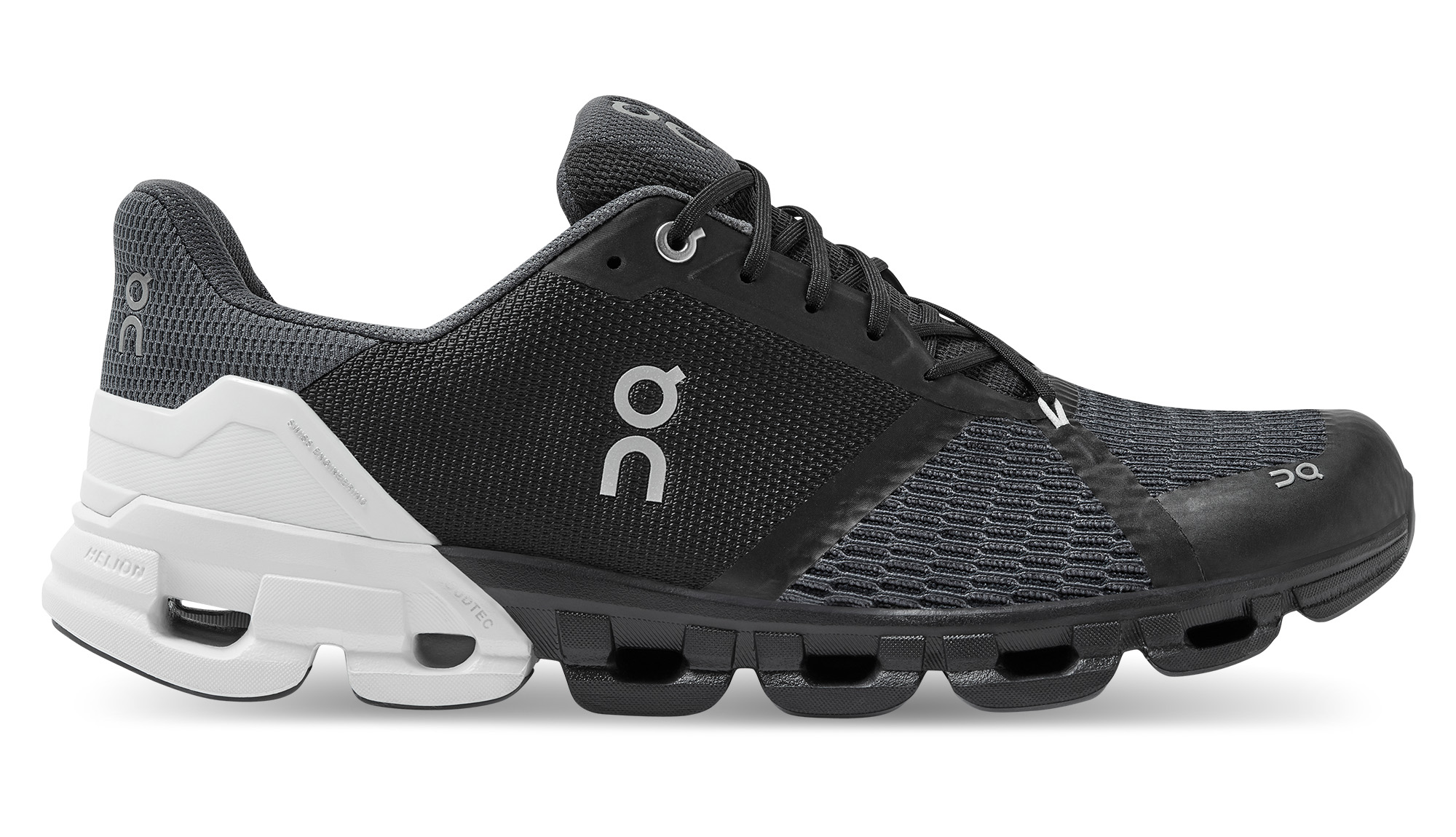 Third quarter North American revenues for the Swiss brand On rose by 57 percent to 176.3 million Swiss Francs ($184.6 million) despite temporary constraints on its business in mid-August due to problems in its warehouse that prevented the company from fulfilling all demand, particularly in the Direct-To-Consumer channel. Although the issue has since been rectified, On intends to open a new, automated distribution center in Atlanta to replace its existing facility there by 2025. Also, following recent store openings in China and the Los Angeles market, On is preparing for store openings in Miami and London early next year.

On senior executives say the company remains committed to a circular future. To that end, the brand’s new Clear Cloud model, in development for five years, is the first athletic shoe with a midsole made from carbon emissions.