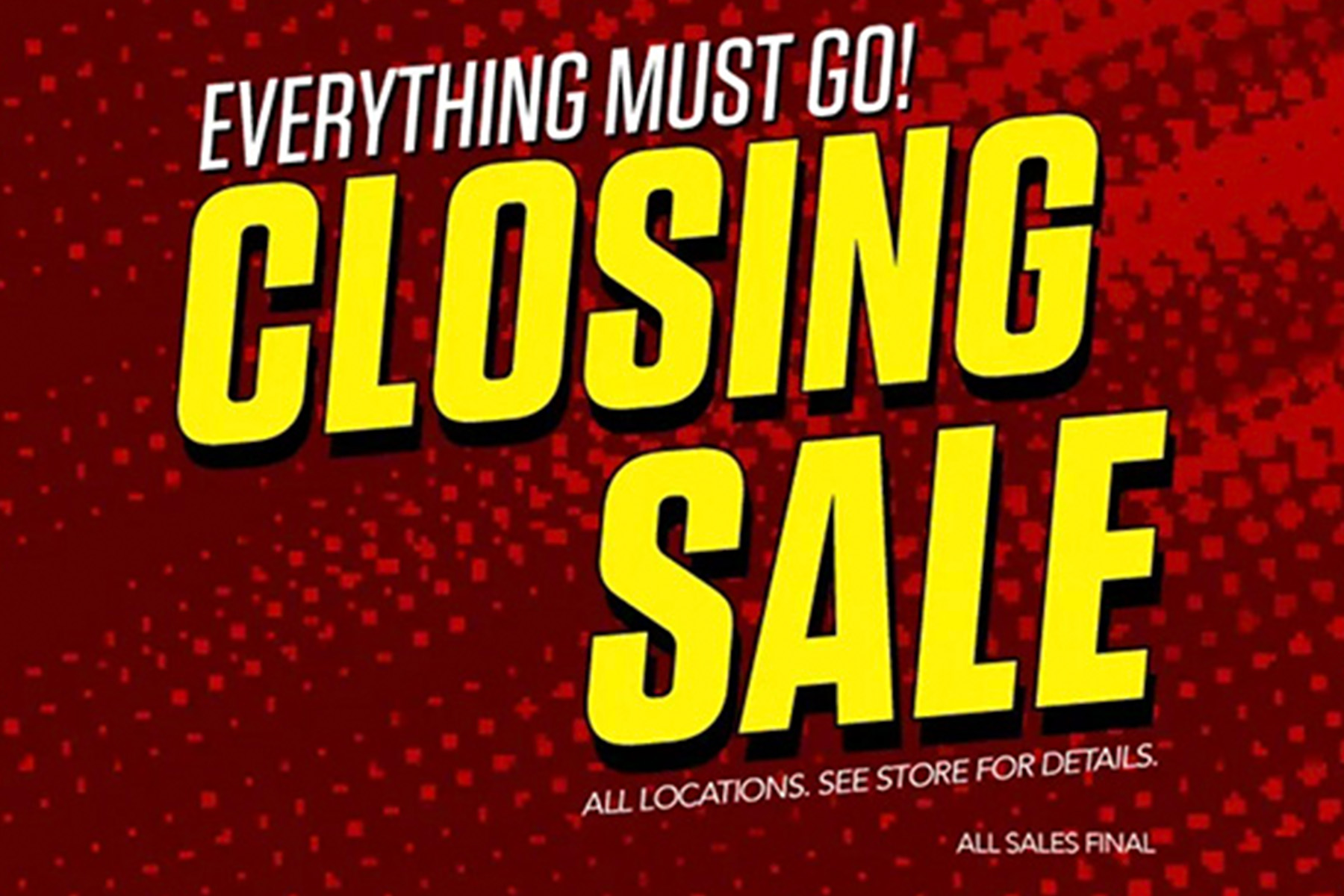 Illustrating the continued evolution of brick-and-mortar stores in a new retail environment, news came out last month that Olympia Sports, which at one time boasted more than 200 stores on the East Coast, is closing its remaining 35 locations.

The Maine-based sporting goods chain, founded in 1975 by Edward Manganello, has confirmed that the stores would close by the end of September and that liquidation sales had begun at all locations.