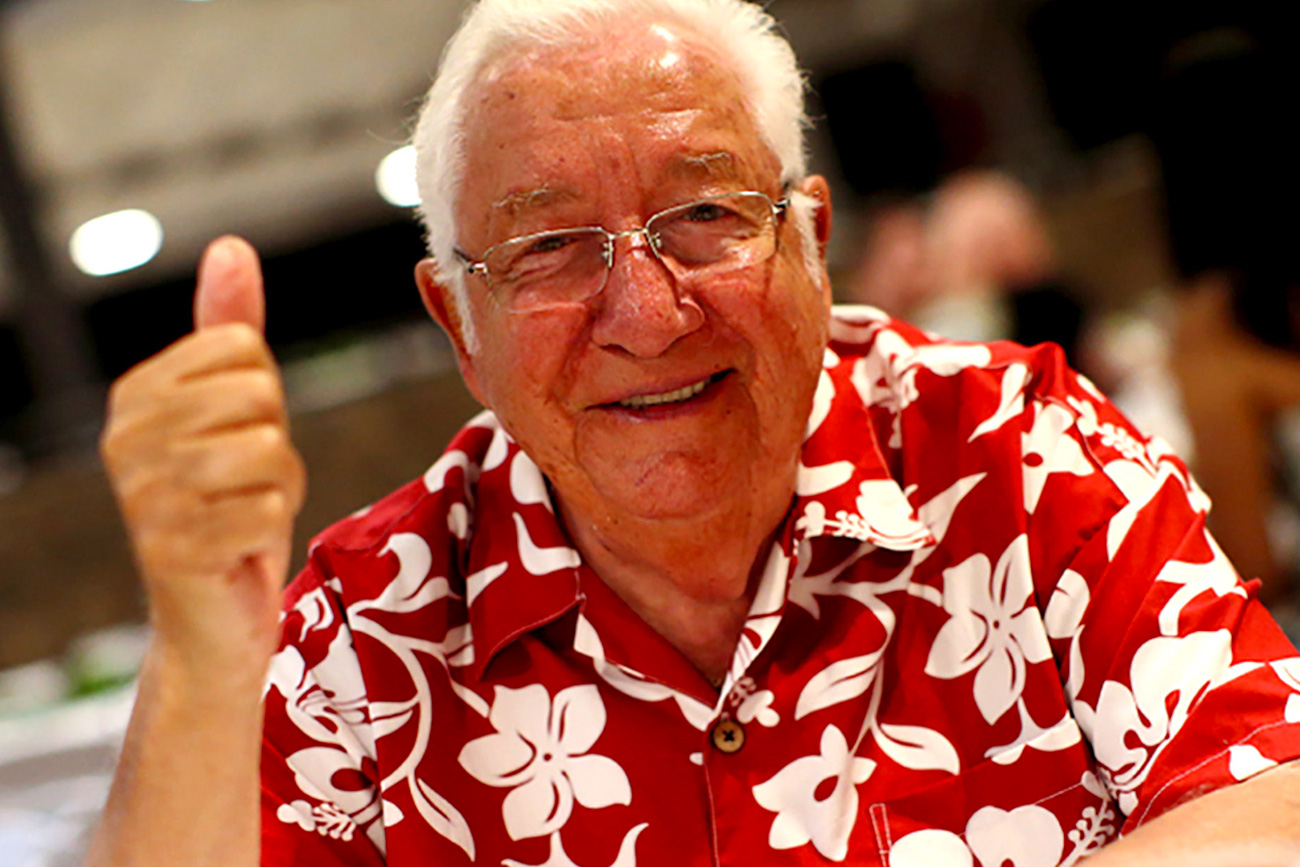 Paul Van Doren, who co-founded Vans in 1966 with his brother James, died May 6. He was 90 years old. His passing came only nine days after the publication of his book “Authentic: A Memoir by the Founder of Vans.” His younger brother James died a decade ago at 72. Paul Van Doren was a Boston area high school dropout who landed in Southern California in 1964 on assignment for his then employer Randolph Rubber Company. Two years later, the Van Doren Rubber Co. opened its doors in Orange, CA. The company later got a boost and essentially a doubling of revenues from the silver screen’s “Fast Times at Ridgemont High” in 1982 when actor Sean Penn donned a pair of checkerboard style Vans in the movie. But the sales lift wasn’t enduring as an expansion into other performance footwear categories forced a retired Paul Van Doren to return to the helm and a 1984 Chap. 11 bankruptcy filing. Subsequently, a venture banking firm acquired the company in the late 1980s for a reported $74 million. It would be another 16 years before current Vans’ owner, VF Corp., acquired the action sport/lifestyle brand for $396 million. Vans’ annual revenues are now approximately $2 billion.