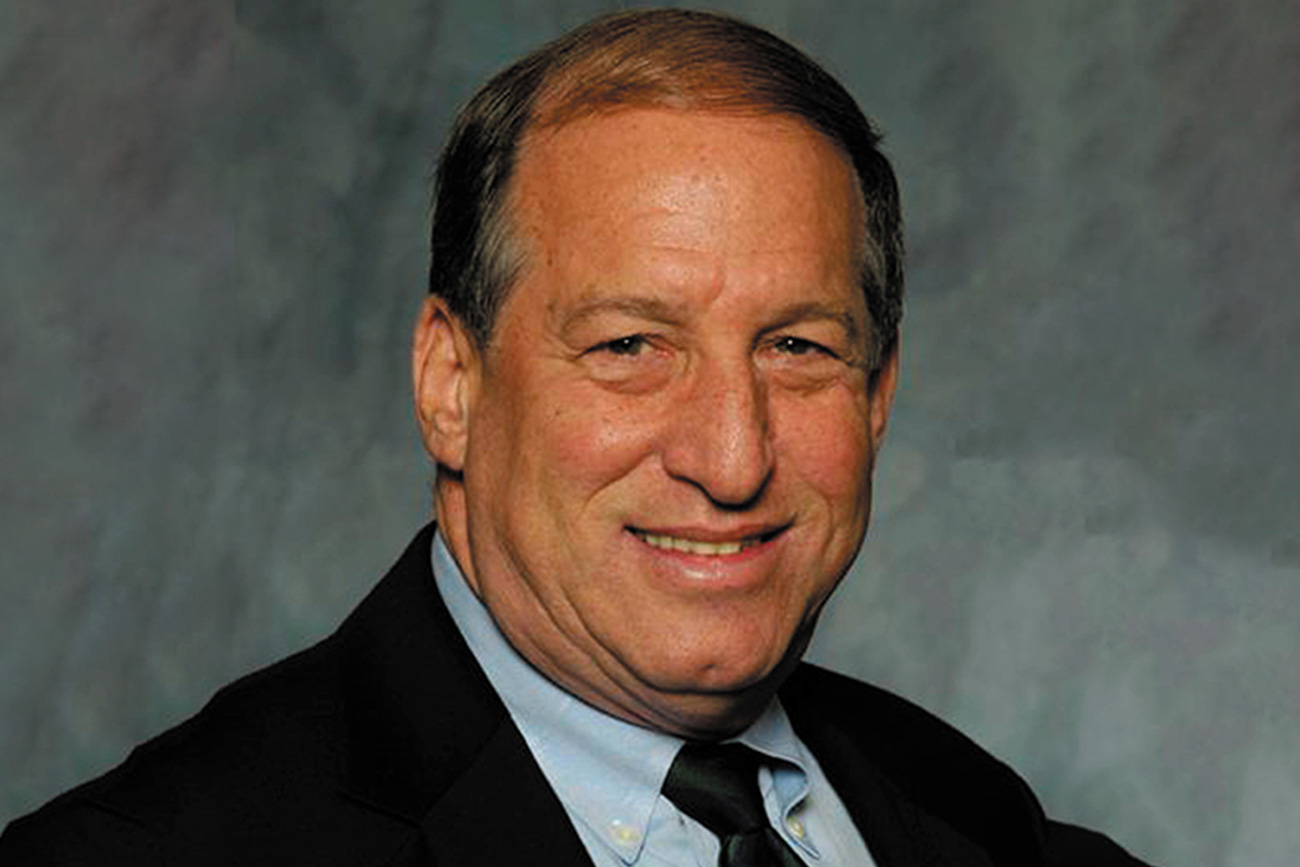 Paul Prince, who was a prominent figure at the National Sporting Goods Association (NSGA) and in the sporting goods industry for four decades, passed away after a battle with cancer on December 14, 2021. Prince was 82.

Prince was one of the longest-tenured staff members in NSGA history at 39 years. He was involved with NSGA’s trade shows when he joined the association in November 1970 and was VP–business development when he retired on Sept. 30, 2010.

“We are very saddened about Paul’s passing and express our heartfelt condolences to his family, friends and those he worked closely with at NSGA and in the sporting goods industry,” said Matt Carlson, NSGA President & CEO. “Paul played an instrumental role in the success of NSGA’s trade shows by developing relationships in the industry that lasted throughout his career. He also played a key part in the transition of the association to continue serving its members and the industry as the days of large industry trade shows came to an end at the start of the 21st century.”

A graduate of the University of Miami in Florida, Prince joined NSGA as an executive assistant in 1970. He became NSGA’s assistant trade show manager and his first NSGA Convention and Show was in 1971 at Chicago’s McCormick Place, which was rebuilt after a fire.

Prince was elevated to NSGA’s trade show manager in 1985 after the death of his boss, Robert Youngblood and in 1992 Prince became VP–trade show services. During his tenure, NSGA hosted two trade shows on a regular basis for years, with the Chicago show among the 10 largest shows in the country and the Fall Market in Anaheim, CA, among the top 25. He was also involved in a third regional show NSGA hosted in Chicago.

Prince was recognized as a Certified Exposition Manager (CEM) from the International Association of Expositions and Events (IAEE). He was an active member of Major Association of Trade Show Managers (MATSO) and Friends of McCormick Place, which worked with the Chicago Convention and Visitors Bureau and McCormick Place labor unions to enhance trade show experience for exhibiting companies.

When NSGA exited the trade show business in 1999, Prince moved into the business development role he held until his retirement in 2010.

‍[Editor’s Note: I worked with Paul Prince a lot back in the big sporting goods trade show days and he was certainly one of the good guys, always trying to sell you some booth space or sponsorship but never with a heavy hand and always with a smile while he gladly took your money. It was people like Paul who made the sporting goods business fun back in the 1990s. He was, indeed, a prince.]