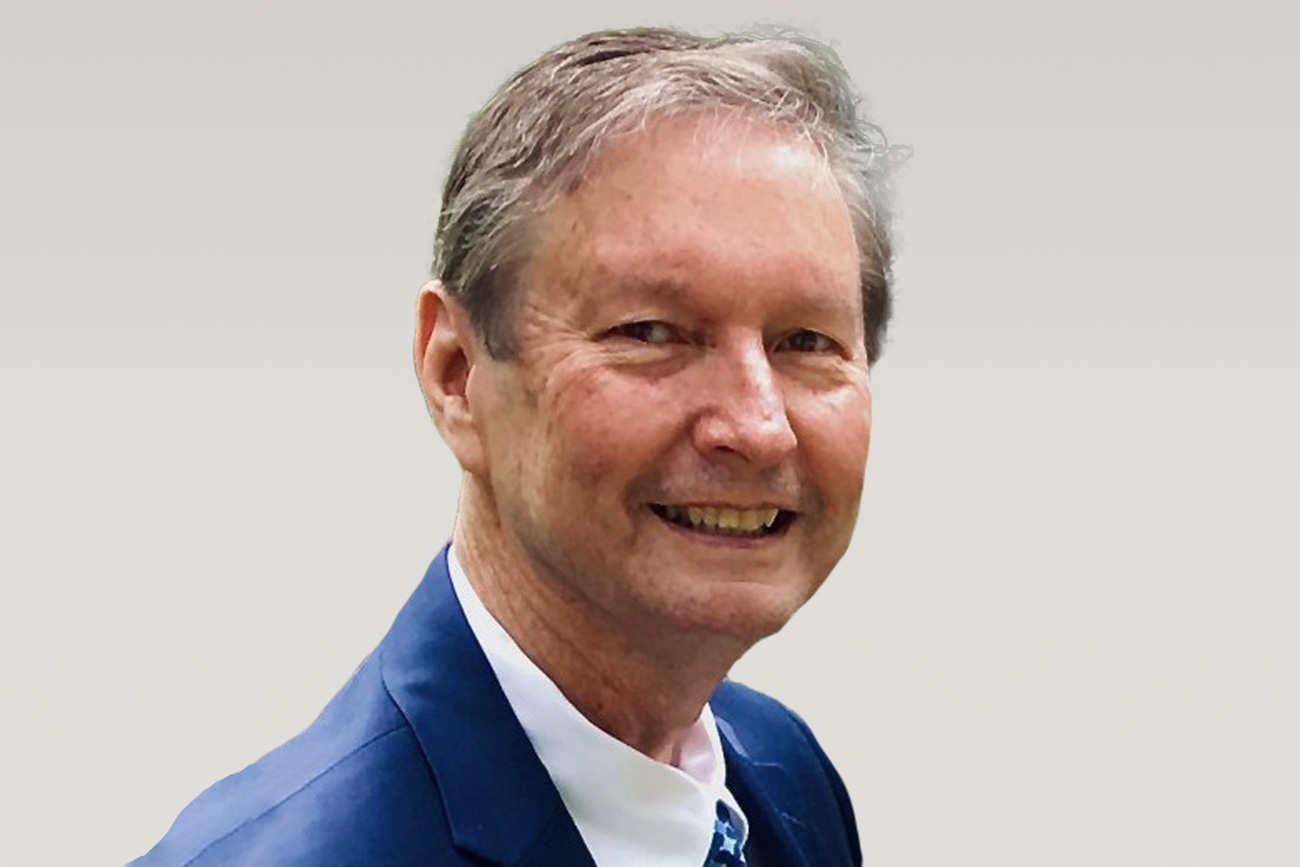 Ed Finch, 63, who most recently worked for Earl Boykin Sports in Wilson, NC, died Thursday, April 7, 2022, peacefully at home surrounded by his family.

He had previously worked for Durham Sporting Goods, (DSG Sports) and was a regular as Sports, Inc. shows with EB Sports.  His obituary reads that:

“Finch, the youngest of three children, was born in 1958 and grew up in Wayne County, NC. He was an athlete and loved sports (baseball, in particular). One of the highlights of his young life was playing on the 1974 3A State Baseball Championship Team at Charles B. Aycock High School. Thereafter, he continued his baseball career at UNC-Wilmington, where he played and coached. After graduating, he moved to Wilson and married his high school sweetheart and “love of his life,” Nora Davis.

“There, Ed continued his passion for sports at Sportsville and DSG before spending the majority of his career at EB Sports. He loved his work family and enjoyed a fulfilling career of encouraging young athletes, assisting coaches and parents, and befriending all of his customers with integrity and heart.

“He is survived by his wife, Nora, daughters, Leah Finch of Raleigh and Leslie Finch of Memphis, TN; mother, Alice Daniel Finch of Pikeville; sister, Teresa Bolding of Raleigh; brother, Warren Finch, (Fe) of Pikeville; sister-in-law, Peggy Moseley (Charles); brothers in law, Jim Davis (Nan), and Gerry Davis (Carolyn); and nieces and nephews who adored him and were dearly loved by him.”