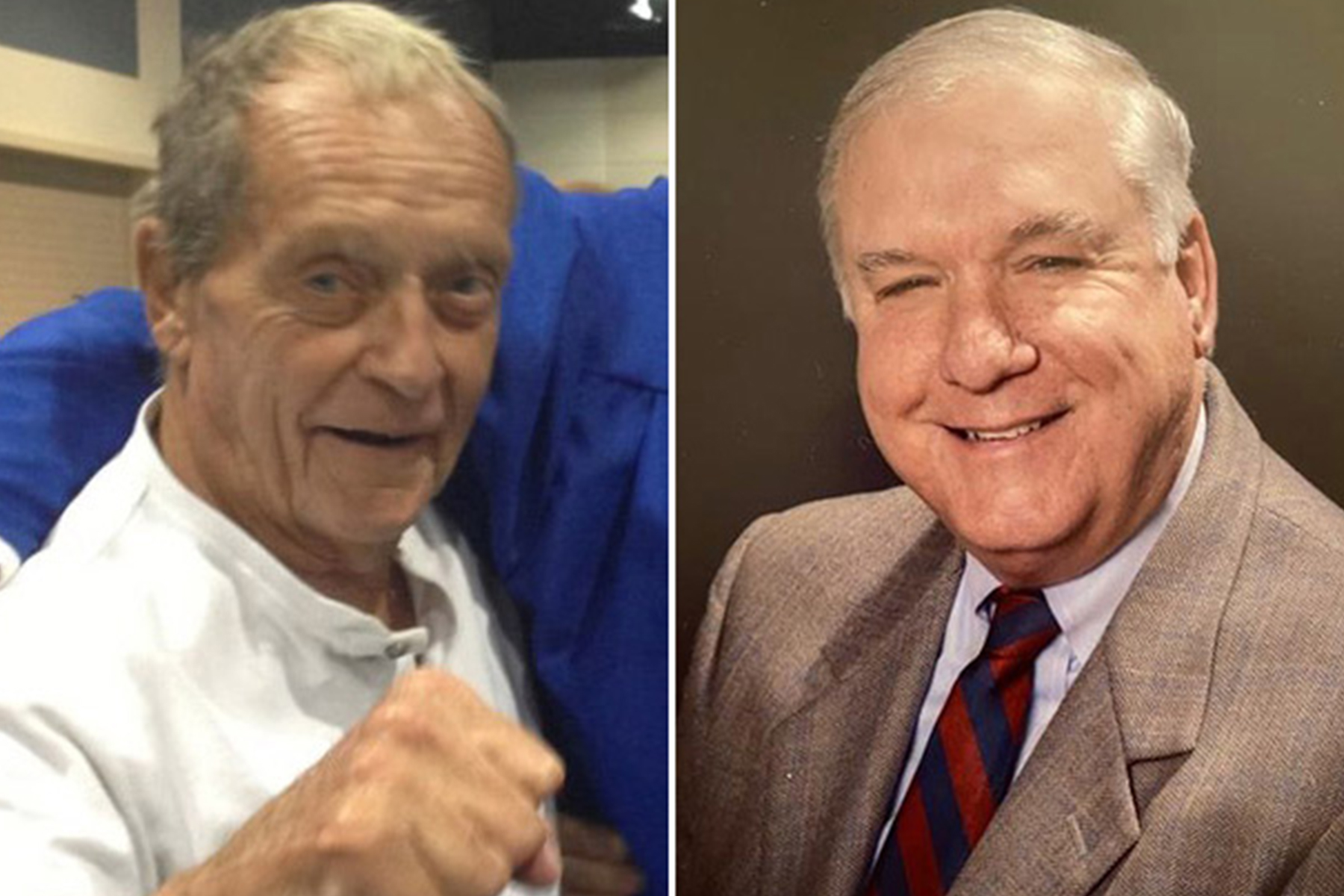 The team sports business lost two of its most well-known and well-liked members last week.

• Phil Johnson, of Johnson-Lambe, passed away Nov. 20. He was born March 7, 1934 to the late Rochelle Johnson and Fay Blair Johnson, in Winston Salem and raised in Raleigh. He graduated from Broughton, class of '52, and attended college at the University of North Carolina.

After graduation, he joined his father in the daily operations of Johnson & Lambe Sporting Goods. Established in 1935, it is one of Raleigh's longest lived businesses. His sons, Rhett and Josh, are now at the helm and grandsons Cole and Grey have joined the J&L team as well.

According to his obituary, “Phil loved his family, relished the beach, cherished his dogs and was a boxing fan who kept fit hitting a speed and heavy bag. He never met a stranger and encounters with him were always memorable. With a privileged smile, acquaintances frequently mimic, in his gravelly voice, the unique spirit lifting calling card he had given them.”

In addition to his wife of 61 years, Mr. Johnson is survived by his children, sons Rhett and wife Marci; Josh and his wife Pat; daughters Chelle deBruin and her husband Bill; Blair Wirkkala and her husband Allan; grandchildren Cole, Grey, Stevie, Ella, Maggie, Ashe, Judd, and great grandchild Beattie Grace as well as his sister (childhood partner-in-pranks) Johanna Smith.

He was born in Charleston on April 9, 1952, the youngest child of Charles E. Eiserhardt and Cecil Leitch Eiserhardt and was the loving husband of 45 years to Rita Mullan Eiserhardt.

Growing up in downtown Charleston, Tommy was a starting lineman on an undefeated Bishop England High School football team (1967) as a sophomore and was named as a Post & Courier All Lowcountry selection as the senior co-captain of the 1969 Battling Bishops squad. Tommy graduated from Clemson University as a Business Major.

According to his obituary in the Charleston Post & Courier, his genial experiences at Clemson range between myth and lore — made all-the-more compelling by his on-time graduation in 1974.

Tommy began his career with Burris Chemical Company in product sales while residing in Atlanta, GA and Aiken, SC. In 1986, he and Rita moved back to Charleston, and he became the co-owner of The Sportsman’s Shop (now T&T Sportsman’s Shop). Tommy administered the team sports division of the company with a sense of relationship building, supplying gear and uniforms to hundreds of teams at every level.