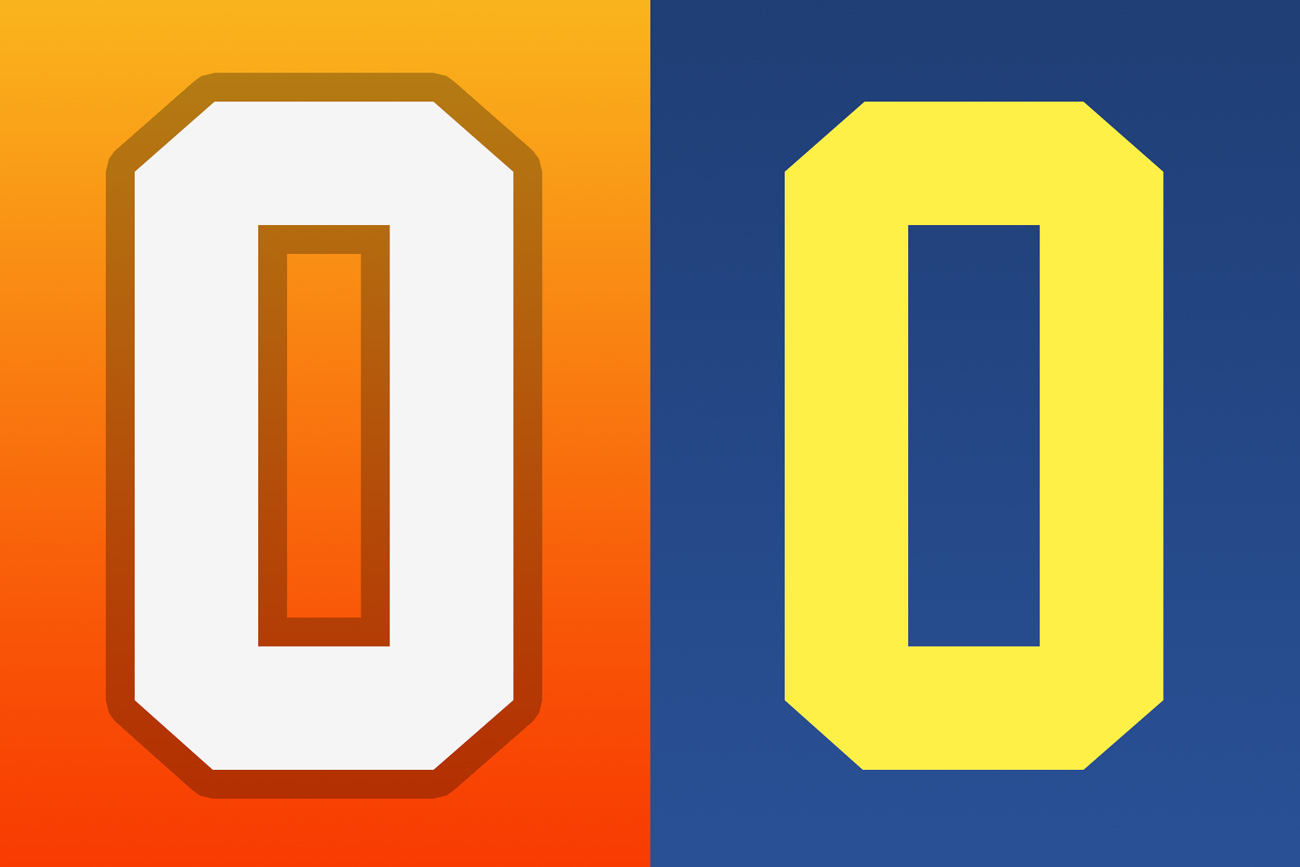 Breaking away from years of tradition, the National Federation of State High School Associations (NFHS) Football Rules Committee has voted to now allow players to wear the number 0 as a jersey number. The range of acceptable numbers listed in Rule 1-4-3 was expanded from 1-99 to 0-99.

However, showing that it is not willing to go too far, NFHS says that any number preceded by the digit zero will still be illegal.

This is one of seven total recommendations brought forth by the committee. The others, while not directly impacting the team dealer business, are interesting nonetheless.

“With this year’s rules changes, the committee once again showed its focus on minimizing risk in high school football,” explains Bob Colgate, NFHS director of sports and sports medicine and liaison to the NFHS Football Rules Committee.

A final rule change for 2022 is an alteration to regarding game equipment that now allows any game official – not just the referee – to order the ball changed between downs.

And, of course, to allow Number 0 to line up!