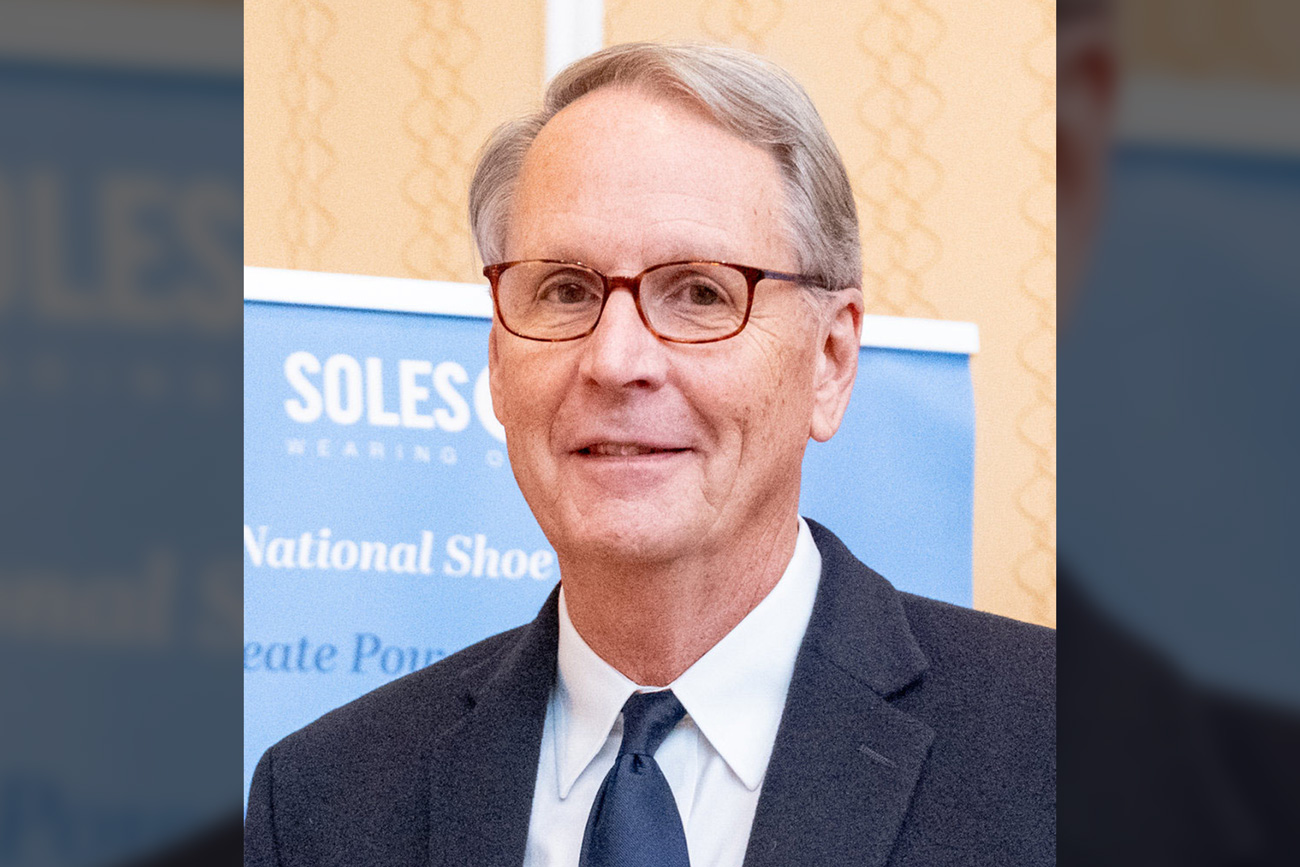 Chuck Schuyler, president of the National Shoe Retailers Association, will retire on Jan. 1, 2021 after 15 years with the Tucson, AZ trade organization. During his NSRA tenure, the former president and owner of the Drew Shoe Corp., has led a number of initiatives for the trade group that supports independent footwear retailers in the U.S. and Canada. Among the most critical has been assisting members adapt to a rapidly changing retail environment. Other programs have included the NSRA’s Next Generation Leadership effort that assists and guides member stores in transitioning from one generation to the next, and the live Retail Education Webinar series. The trade group’s board is expected to announce Schuyler’s successor shortly.