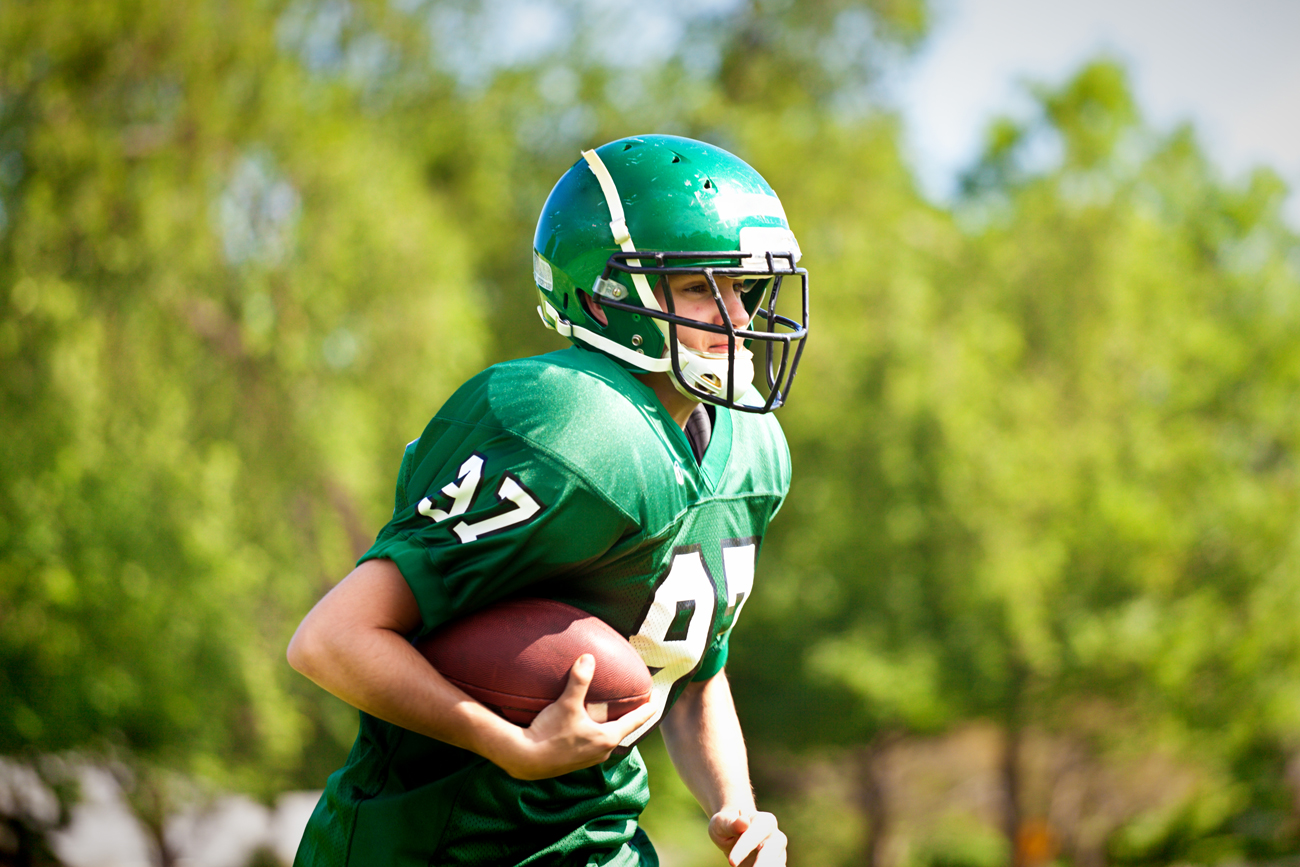 According to an excellent report from the National Sporting Goods Association (NSGA) and initially reported in its NSGA Scoreboard newsletter this week, there are 15 states and Washington D.C., planning or still hoping to have a spring high school football season. With that season rapidly approaching, NSGA set out to determine which states are requiring players to wear a face covering inside the helmet and over the nose and mouth while playing in games and practices.

The information was compiled as of February 12, 2021 from contacting state high school association representatives and/or from guidance on state association websites.

Nine states will require players to wear a mask while playing in games and practices:

Three states currently will not require players to wear a mask while playing in games and practices:

‍The Maryland Public Secondary Schools Athletic Association (MPSSAA) said cloth face coverings are permitted. The MPSSAA said it could become a requirement based on the department of health.

The Pennsylvania Interscholastic Athletic Association (PIAA) said a small number of schools in the city of Philadelphia and surrounding area are playing this spring. The state’s Secretary of Health Universal Masking Requirement Order requires wearing a mask if unable to maintain six feet of distance to others in an outside space.

However, the Order also has a provision and cites football, where wearing a mask in addition to a mouthguard and helmet would likely create a medical issue for the athlete, whether the athlete is a professional or youth, even if a previous medical issue was not present. The CDC says wearing a mask with these types of protective equipment is not safe if it makes it hard to breathe.

According to the PIAA, if a local school is requiring a mask while playing football, they can do so regardless of the provision in the order. It provides an ability not to wear masks if such a determination is reached.

Executive Director Billy Haun said while the Centers for Disease Control and Prevention (CDC), Virginia Department of Health (VDH) and American Association of Pediatrics (AAP) all highly recommend masks be worn during most athletic competitions, they have an executive order that has an exemption for wearing a mask while exercising. Some local school decisions are requiring them for their specific school but the Virginia High School League (VHSL) does not have a rule requiring masks during actual competition.

Three states are still waiting to see if they will play this spring:

It is still not determined if they will play as scheduled. California Interscholastic Federation (CIF) said masks should be worn at all times but is still waiting on clarification from the state’s Department of Health to determine if it will be required.

The state’s executive director is not sure if they will have a season and said masks have not been discussed.

It is still not determined if they will play as scheduled. Nevada currently doesn’t require masks while actively exercising or participating in practices or competition, but Nevada Interscholastic Athletic Association (NIAA) executive director Bart Thompson said that could change.