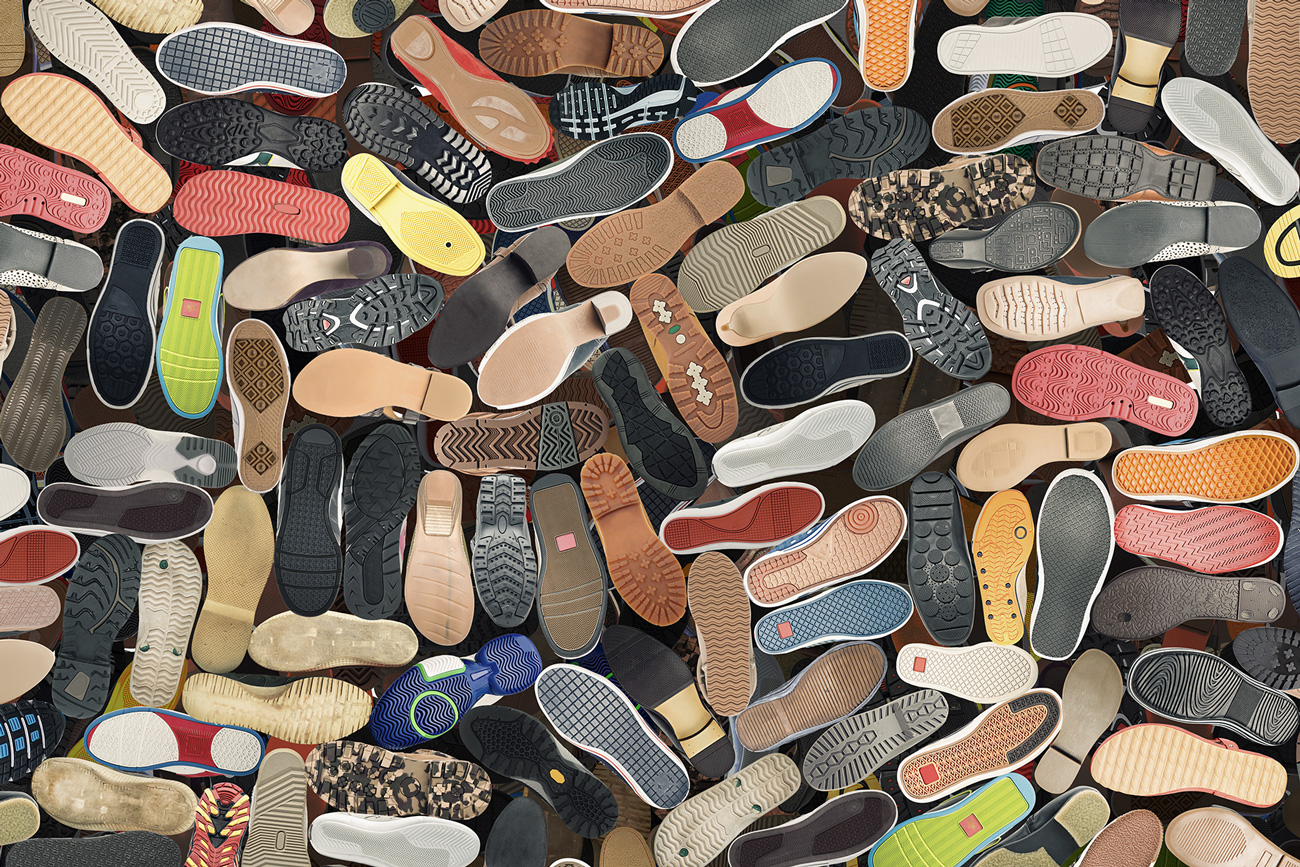 An early Easter, government stimulus checks, a surge in COVID-19 vaccines and warm weather were all contributing factors to a strong first quarter for U.S. footwear sales, according to The NPD Group’s Retail Tracking Service.

“…While nearly all types of footwear improved compared to 2020 as expected,” noted Beth Goldstein, NPD’s Executive Director and industry analyst for fashion footwear and accessories, “in the fashion space it was the more casual, comfort and athleisure-oriented categories that continued to perform best and grew versus 2019. Dressier fashion styles continued to struggle and remained down double-digits compared to 2019…”

First quarter sales within the performance footwear sector were up 32 percent to $1.8 billion, led 34 percent growth for men’s at $886.3 million.

Citing “one-off events” as the primary contributing factor to the double-digit expansion within performance, NPD’s Senior Industry Analyst Matt Powell commented, “ 2021 will be a challenge to predict.”