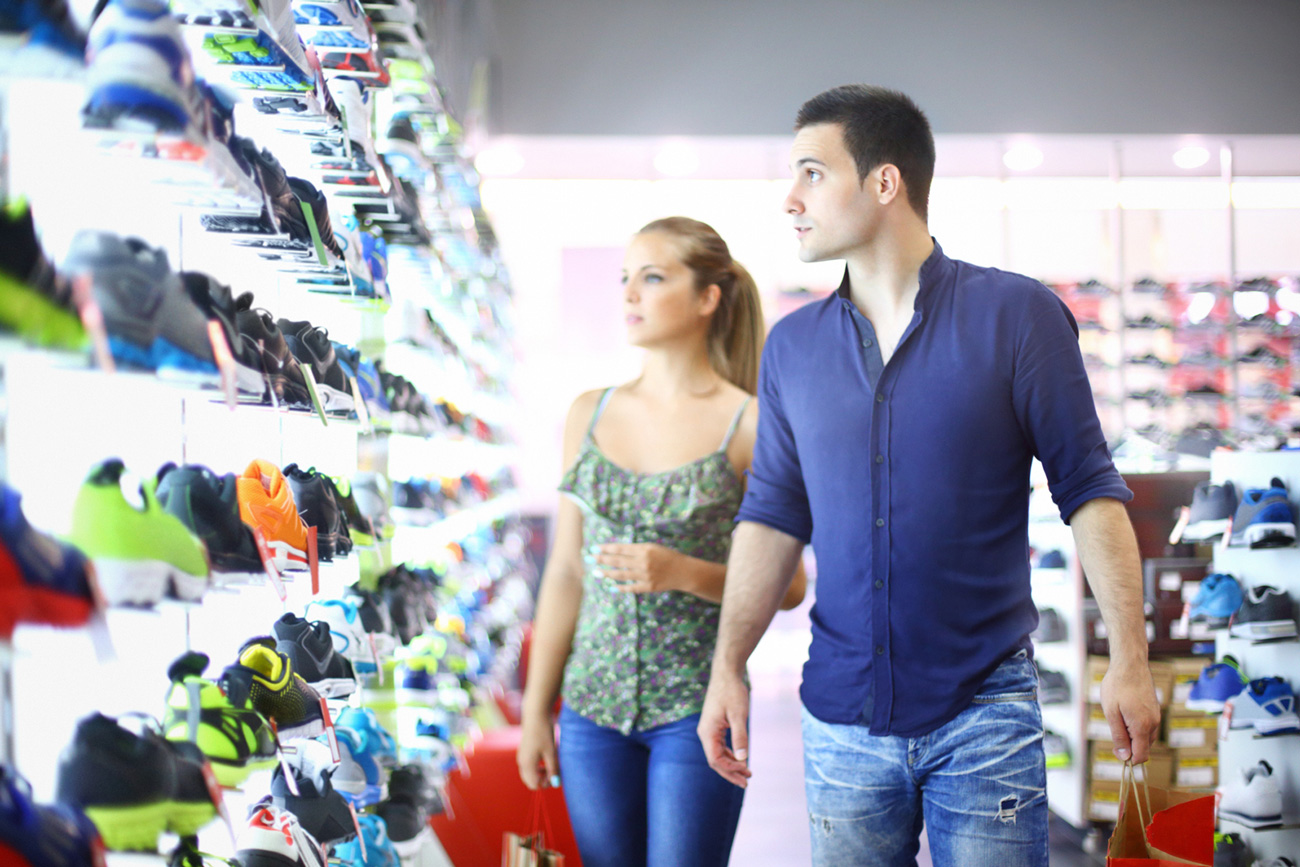 In its first quarter review of footwear sales and trends, The NPD Group suggests “a seismic shift” in the industry may be beginning with up-and-coming brands and new styles and technologies gaining traction and top, more established footwear brands showing softness. With Q2 ushering in more pre-pandemic behaviors, the research firm said there will be sales improvement on the fashion side and an athletic business driven by interest in fitness and the outdoors. Nonetheless, The NPD Group sees macro pressures on the consumer combined with tough year-over-year comparisons stemming growth.

Among the Q1 highlights in NPD’s quarterly review: