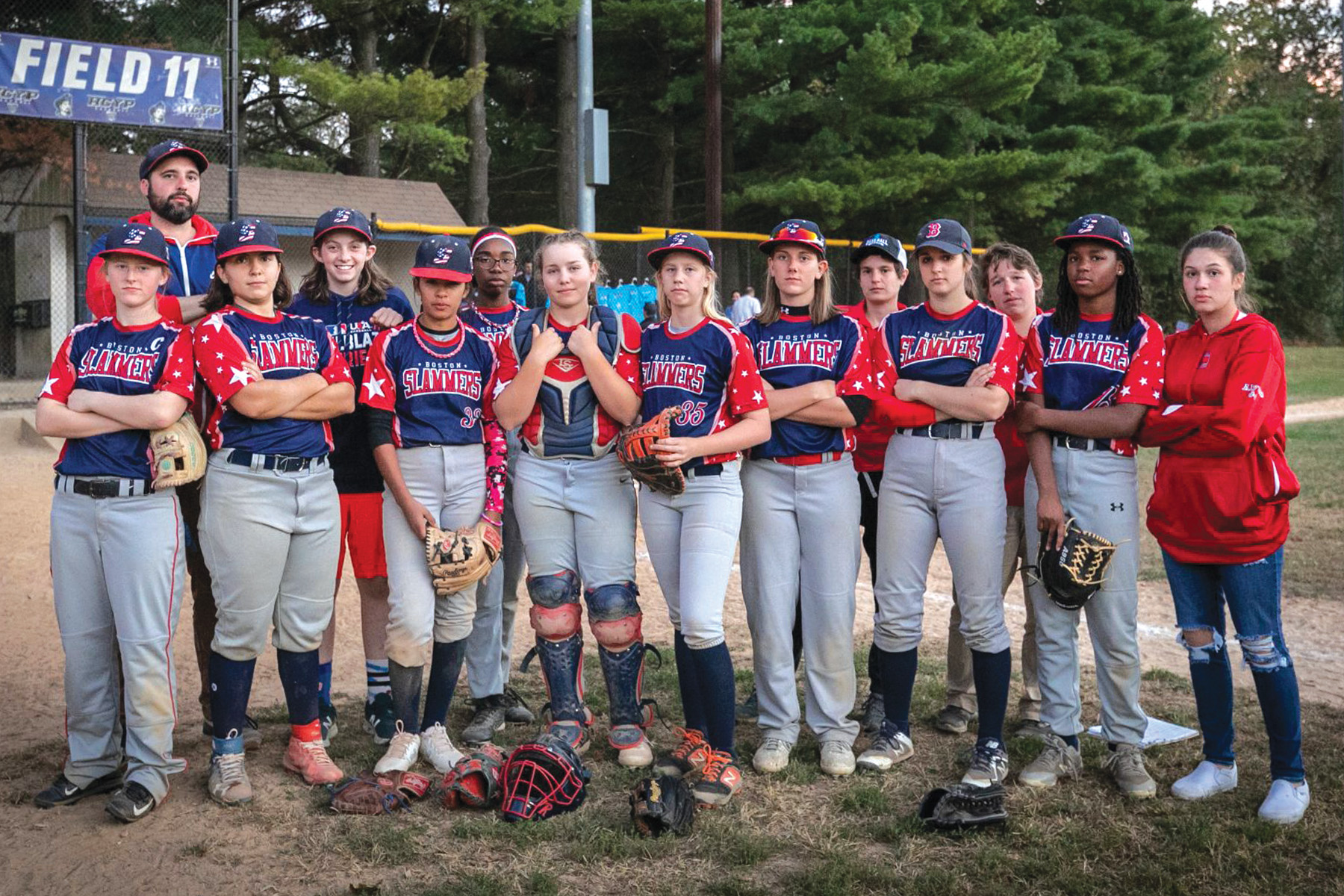 Baseball’s reach is going well beyond its traditional players to include girls and older adults.

Baseball’s reach is going well beyond its traditional players to include girls and older adults.

If you look at the facial expressions and body language of baseball players, the most enthusiastic ones are not the players who are winning the Little League World Series in Williamsport every August or the triumphant teams at the NCAA’s Division I College World Series in Omaha in June. Instead, it’s the young girls who compete in the Baseball For All Nationals in Elizabethtown, KY, each summer and the aging individuals who play in the Roy Hobbs World Series (for seniors) each October and November in Fort Myers, FL. Together they make up a significant and steady market for team dealers.

Baseball for All Is For All

Since 2015, Baseball For All (BFA) founder Justine Siegal has been passionately promoting and publicizing the Baseball For All Nationals, which also has the support and backing of Ripken Baseball and this summer will mark the 8th Annual BFA Nationals, which will be played from July 12-16 at The Ripken Experience Elizabethtown in Elizabethtown, KY. During those five days, it will be another crowning celebration of girls playing competitive baseball.

The BFA Nationals is the real deal and Siegal is thrilled that she is not the only passionate female baseball player on the planet.

“This is a unique opportunity for girls in baseball to be surrounded by hundreds of others who love the game just as much as they do,” says Siegal. “Too many girls are still told they can’t play baseball. I want girls to know they can follow their passions and that they have no limits — that their dreams matter.”

Siegal and her associates at Baseball For All are not content with their progress in the area of girls playing and coaching baseball.  There is another frontier in baseball to pursue.

“As we look to the future, we seek to create systemic change for girls in baseball by providing a path forward for women playing the sport,” adds Siegal. “Since the opportunities don’t currently exist, we’re here to create them, starting with college baseball.”

To continue to build gender equity in baseball, Baseball For All’s goal is to develop more playing opportunities for women at the collegiate level by establishing intercollegiate Club Baseball for women, which is a necessary stepping stone to becoming an official collegiate sport through sanctioning of governing bodies like the NCAA.

Still Playing After All These Years

As for those baseball-slugging seniors, the 2022 Roy Hobbs World Series would have been the 34th edition of this annual event that brings together the top senior baseball teams that range from the Veterans 35+ division to the Forever Young 75+ bracket. Unfortunately, the devastation in the greater Fort Myers area caused by Hurricane Ian led to the postponement of the 2022 event, but rest assured the Roy Hobbs World Series is back on the fall calendar for this year.

Roy Hobbs World Series players truly play for the love of the game — there are no cash prizes, trips to Disney World, new cars or visits with the President at the White House. Instead, they get the simple satisfaction of playing the game.

According to Tom and Ellen Giffen, co-owners of the Roy Hobbs World Series, more than 300 teams every year make the trip to play in one of the many age-group championships. In the early days of this event, there were two age groups:  age 30-plus and age 40-plus; now there are seven. There is even an age bracket for players who started playing the game in the 1950s and there’s a chance that an 80-plus age bracket might be added in the future.

And it’s worth noting that all the senior players don’t hesitate to buy the right gear to enhance their baseball experience. Take Knoxville, TN, resident Dusty Stauffer for example. Stauffer, now 72, won MVP awards in 2014 and 2016 while playing in the Classics 60-plus division.

He has been playing senior level baseball since 1992, has participated in more than 20 Roy Hobbs World Series competitions and is certainly in no hurry to stop competing — although after years of catching he now plays first base.