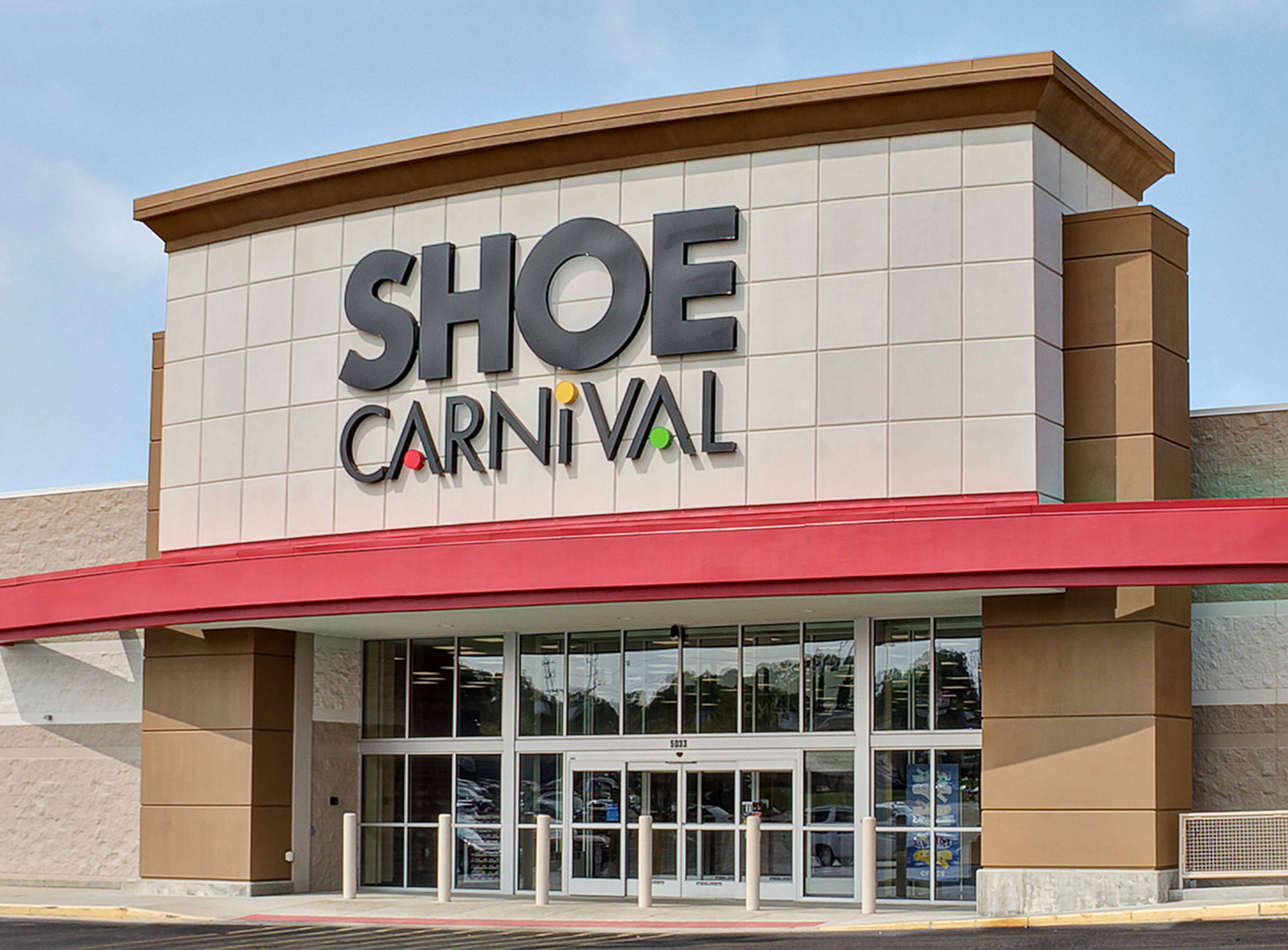 Shoe Carnival, which intends to operate over 400 locations in 2023 and 500+ between 2026 and 2028, realized solid contributions from non-athletic sales and its new Shoe Station banner in the third quarter ended Oct. 29. Period net profit grew 137 percent to more than $32.6 million as revenues increased 24 percent to more than $341.6 million. The operating margin was 12.8 percent versus 6.6 percent in the year-ago period, and gross margin increased 740 basis points to 38.3 percent.

As athletic shoe sales stabilized in Q3, helped by improved inventory positions and fewer supply chain challenges, Shoe Carnival saw its non-athletic sales rise 35 percent over the Q3/2019 level. Sales of men’s casual shoes were up more than 50 percent from their Q3/19 mark with men’s boot sales rising in the “high 20s” and men’s dress improving by mid-teens. Typically, non-athletic vs. athletic moves to 60/40 sales ratio in the final period after being about even in the third quarter.

Shoe Carnival senior executives told analysts that the retailer has experienced “more consistent deliveries of product” during Q3 and Q4 across all categories of footwear versus a “spotty” delivery record over the prior 12-18 months. Also, the retailer is anticipating savings in Q4 from lower fuel and transportation costs that have impacted costs since the start of the fiscal year.