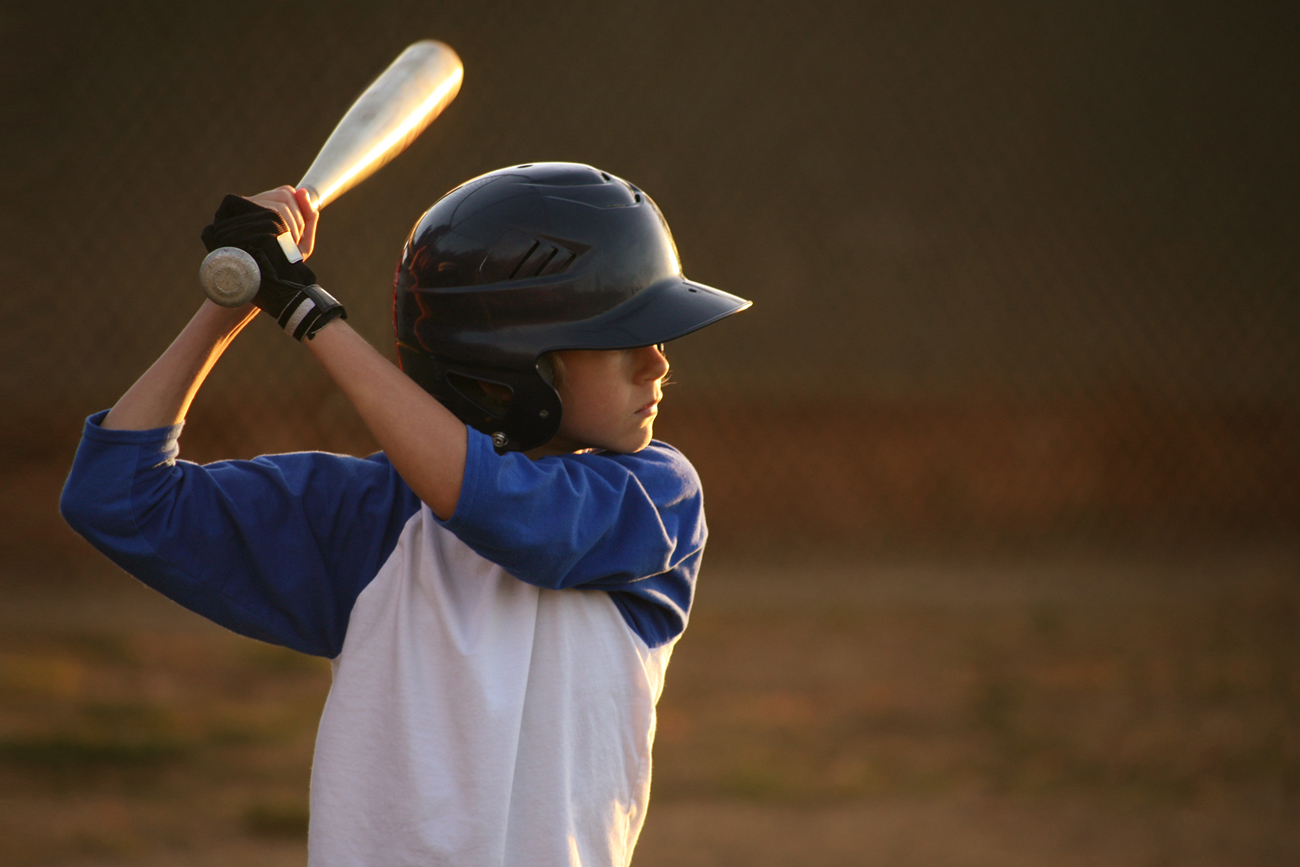 The National Operating Committee on Standards for Athletic Equipment (NOCSAE) held its 2021 Winter Standards meeting virtually on January 29 and Marty Maciaszek, director of communications at the National Sporting Goods Association (NSGA), provided this recap in the recent NSGA News.

• The standard performance specification for recertified baseball/softball batter’s and catcher’s helmets needed a five-year affirmation because no modifications or revisions had been made to the standard in that time. It was affirmed to maintain the standard in its current form. However, Maciaszek reported, the affirmation of the standard led to additional questions and comments regarding baseball and softball helmets.

Added NOCSAE executive director Mike Oliver: “If a manufacturer prohibits recertification it has to specify clearly on the helmet for whatever period the certification expires.”

That led to a public comment and suggestion this is not the case with all products on the market. In some cases helmets have labeling that is encoded and therefore not consumer-friendly. NOCSAE said it is not a certification issue but a labeling issue where consumers, players, coaches and umpires would not be able to quickly know if a helmet is still legal for use.

NOCSAE believes if helmets are not recertifiable the end-of-use date should not be encoded and the information should be readily available and apparent on the helmet. It was determined that research is needed to change the date format code on non-recertifiable helmets.

“We should address this sooner than later,” Oliver said. “The reason for useful life requirements is so helmets out there aren’t just used indefinitely.

• Maciaszek also reported that a question was also asked about batter’s helmets never used, because 2020 baseball and softball seasons were canceled by COVID-19, and may now be illegal because of a manufacturer’s one- or two-year life span for use. Oliver said it was difficult to come up with recommendations because there were many variances in who did and didn’t play in a lot of states.

“It ultimately depends on the manufacturer to specify the useful life to the helmet,” Oliver said. “Not just batter’s helmets but football helmets, too.”

• A proposed revision passed on the standard performance specification used in evaluating the performance characteristics of chest protectors used for commotio cordis (ND200-20) in baseball and lacrosse. The revision was made, according to Southern Impact Research Center (SIRC) technical director Dave Halstead, to ensure there is no loophole where products in larger sizes that don’t cover and protect the cardiac silhouette are manufactured and used for play.

• There were also updates on football shoulder pads preventing and causing injuries and youth football helmet criteria and specifications.

Dr. Robert Cantu of the Scientific Advisory Committee (SAC) said a Request For Proposal (RFP) has been made to NOCSAE to determine if there is support of the development of a NOCSAE standard for shoulder pads. Cantu said there is a need to determine if contact with the shoulder is a mechanism of injury to the shoulder, chest, neck and head. The RFP was approved by the SAC to go to the NOCSAE board for further discussion.

• Cantu said the youth football helmet criteria has been in proposed status for nearly a decade. Elizabeth McCalley of SIRC said helmets for ages 5-8 and 9-14 were suggested in 2019, but the reality of splitting up age groups is “virtually impossible and it’s more realistic to have one youth helmet.” McCalley said the SAC suggestion in December 2020 to make a standard where one helmet addresses impact kinematics for different groups needs to be looked into.