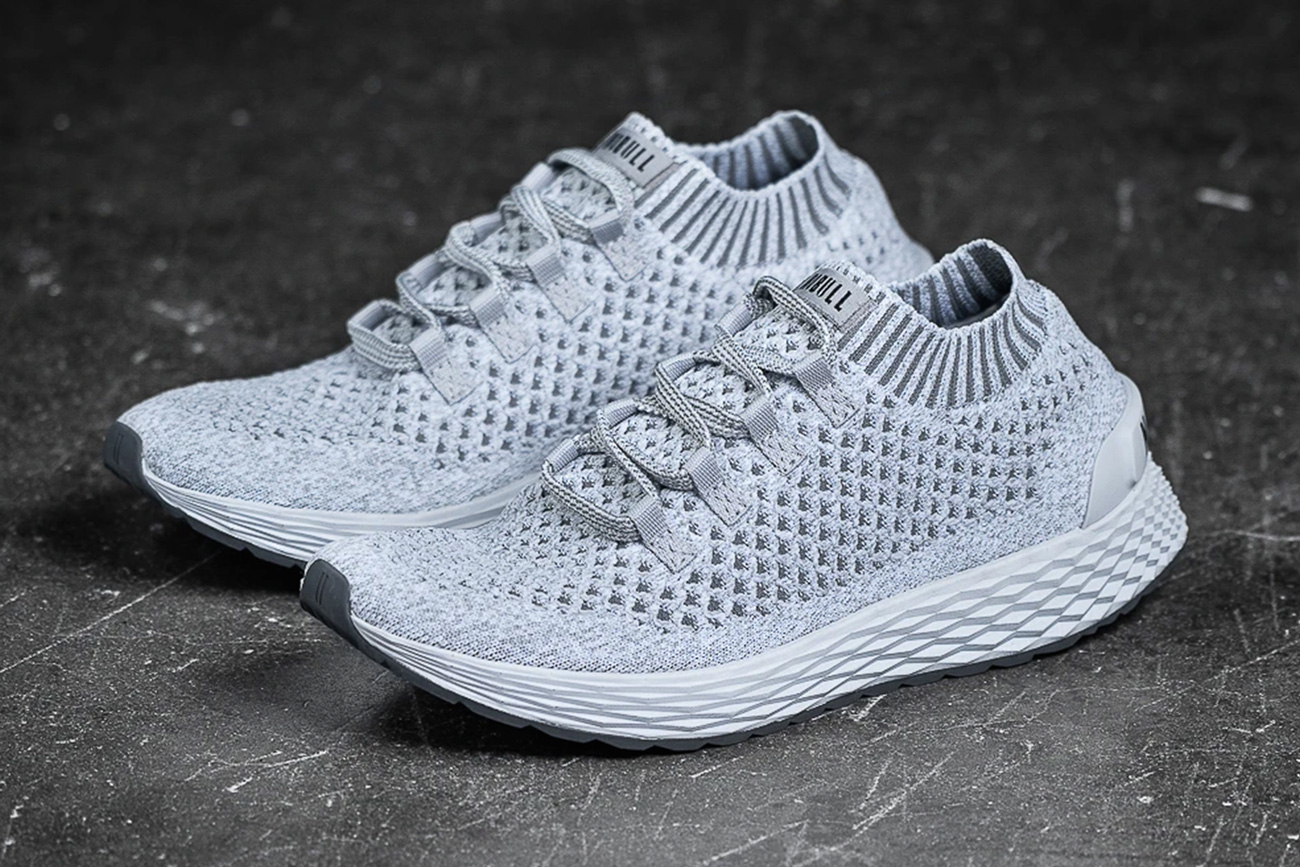 “Exeter proactively pursued an investment in NOBULL because of its authentic and differentiated brand,” said Collins in a statement. “We are excited to partner…to help them further accelerate NOBULL’s growth as the brand continues to expand beyond footwear and push into additional sports.”

In late February, the currently direct-to-consumer brand, named for the simplicity of the product and company mentality, launched a collection of footwear and apparel designed by a group of teens involved with Artists for Humanity, a Boston nonprofit.

NOBULL, which has 1 million followers on Instagram, targets the fitness, trail running, cycling and running markets with its footwear and apparel. In its marketing, NOBULL is described as a “brand for people who work hard and don’t believe in excuses.” The company recently struck a multi-year partnership as the title sponsor of the CrossFit Games and the Official Footwear and Apparel Brand of CrossFit. Sponsored NOBULL athletes include Olympic gold medal swimmer Caleb Dressel and Tia-Clair Toomey-Orr, the four-time “Fittest Woman on Earth.”