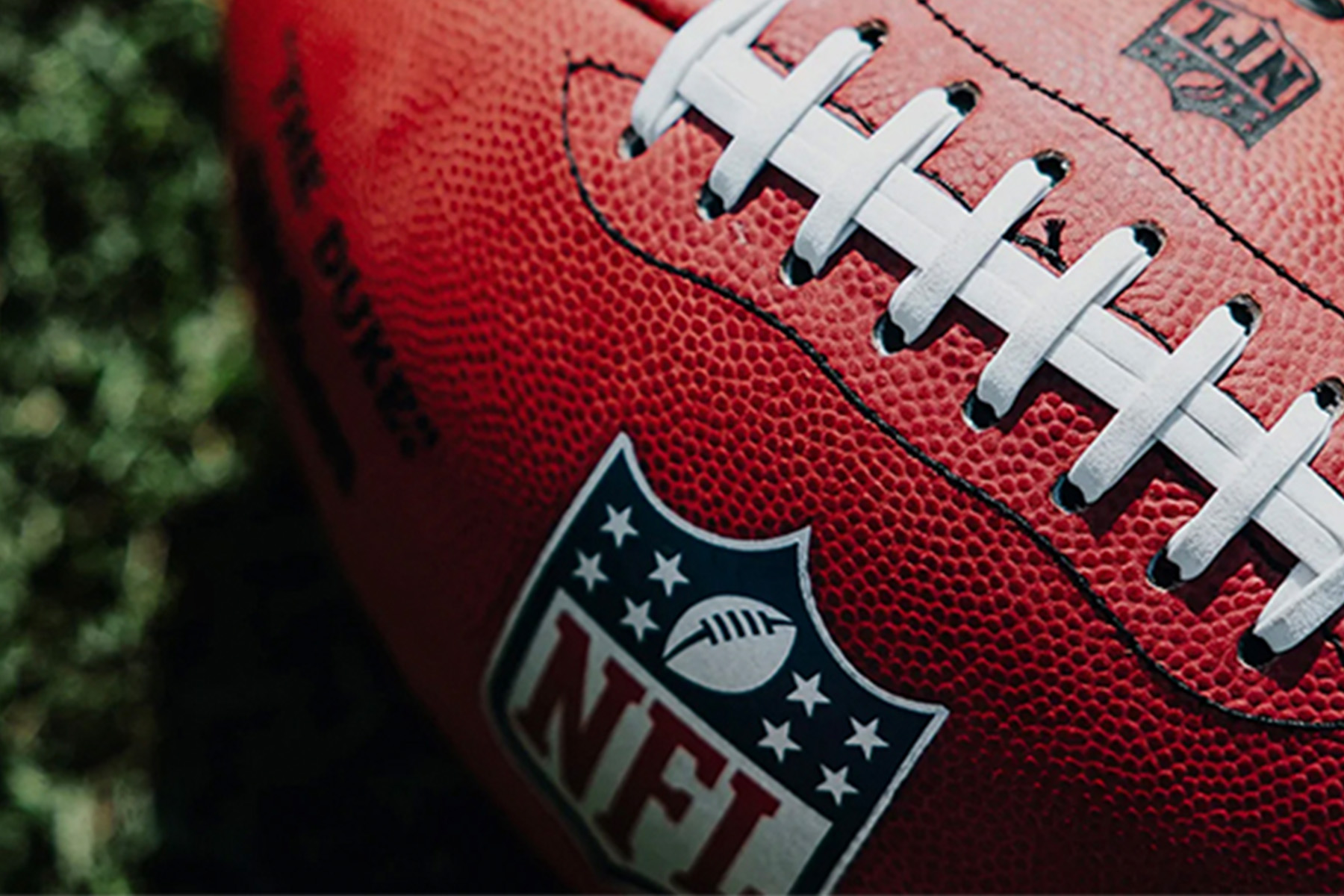 Marking another change in sponsorships, a company called Nobull has been named the National Football League’s official scouting Combine training partner and on-field supplier of apparel and headwear, effective in 2023. Nobull takes over from New Era, which had replaced Under Armour as the sponsor a year earlier.

It marks the second sort-of high-profile sponsorship for Nobull, which last year replaced Reebok as the title sponsor of the CrossFit Games and official supplier of CrossFit apparel.

As part of the arrangement, the NFL seems to be counting on Nobull to “reimagine” the off-field prospect experience at the Combine. Nobull is adding a warm-up center and upgrading the prospect registration, training and recovery areas, along with the prospect lounge.

Who, exactly, is Nobull? According to co-founder Marcus Wilson: “Nobull is a training brand for people who work hard and don’t believe in excuses.”

The partnership with the NFL “perfectly encapsulates everything we stand for,” he adds. “To have the opportunity to provide these aspiring professional athletes with the chance to perform their best during one of the most important events of their lives is a landmark moment for us.”