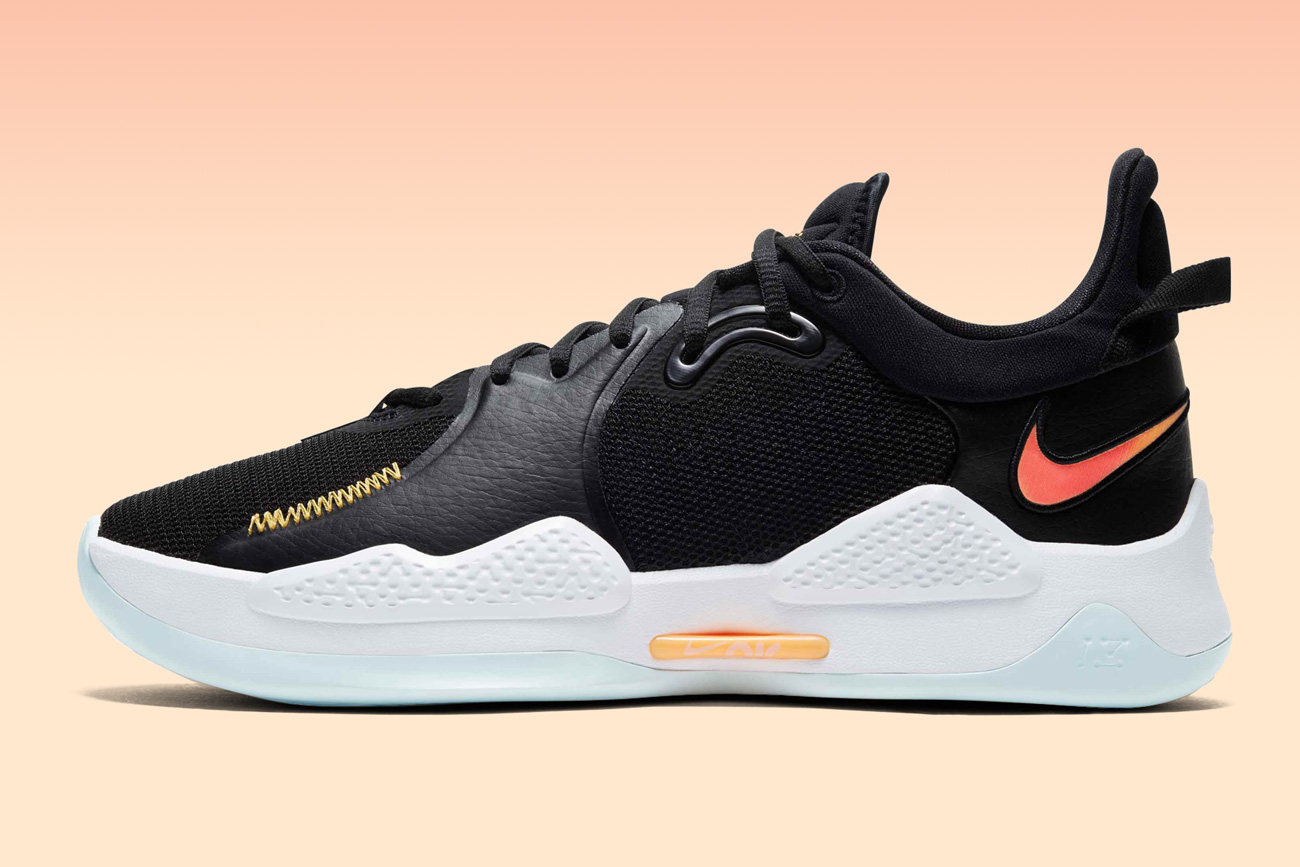 Any run-of-the-mill retailer looking to sell the Swoosh in 2021 can forget about it.

Nike is proceeding with its three-pronged approach focused on Digital, Direct-To-Consumer and Differentiated Retail, a strategy that has Wall Street bullish on the company following a second quarter where North American Digital revenues grew more than 100 percent despite only 1 percent overall topline growth in the region as wholesale revenues dipped 14 percent.

Since 2017, Nike says it has reduced its number of “undifferentiated” North American accounts by approximately 30 percent yet delivered mid-single-digit growth over the period. The company accelerated its account and channel consolidation effort in the quarter ended Nov. 30 by shifting higher product allocations to strategic partners and NIKE Direct. And work is under way to increase the number of Nike Live and next-generation factory stores (Nike Unite) by 30 before May 31 and further expand that number of new stores in FY22 to fuel new growth in women’s, apparel and digital.

In a recent note, Argus analyst John Staszak said some retailers, aiming to bolster weak footwear sales, are turning to Nike to increase customer traffic and simultaneously raising the brand’s bargaining power as a supplier. The investment house expects Nike’s DTC sales to grow at a high-teens rate over the next two years.

Meanwhile, UBS analyst Jay Sole believes Nike’s digital transformation is only getting started, a factor overlooked by the market.

“Over the next two years, we will more aggressively accelerate change with larger undifferentiated accounts as we and our strategic partner together reprofile the shape of the marketplace and recapture short-term demand dislocation,” CFO Matt Friend told analysts last month.

Nike, forecasting “low teens” revenue growth for the FY ending in May, intends to take a “cautious approach” to supply and demand in the current second half “to maintain healthy marketplace inventory amid continued uncertainty.”