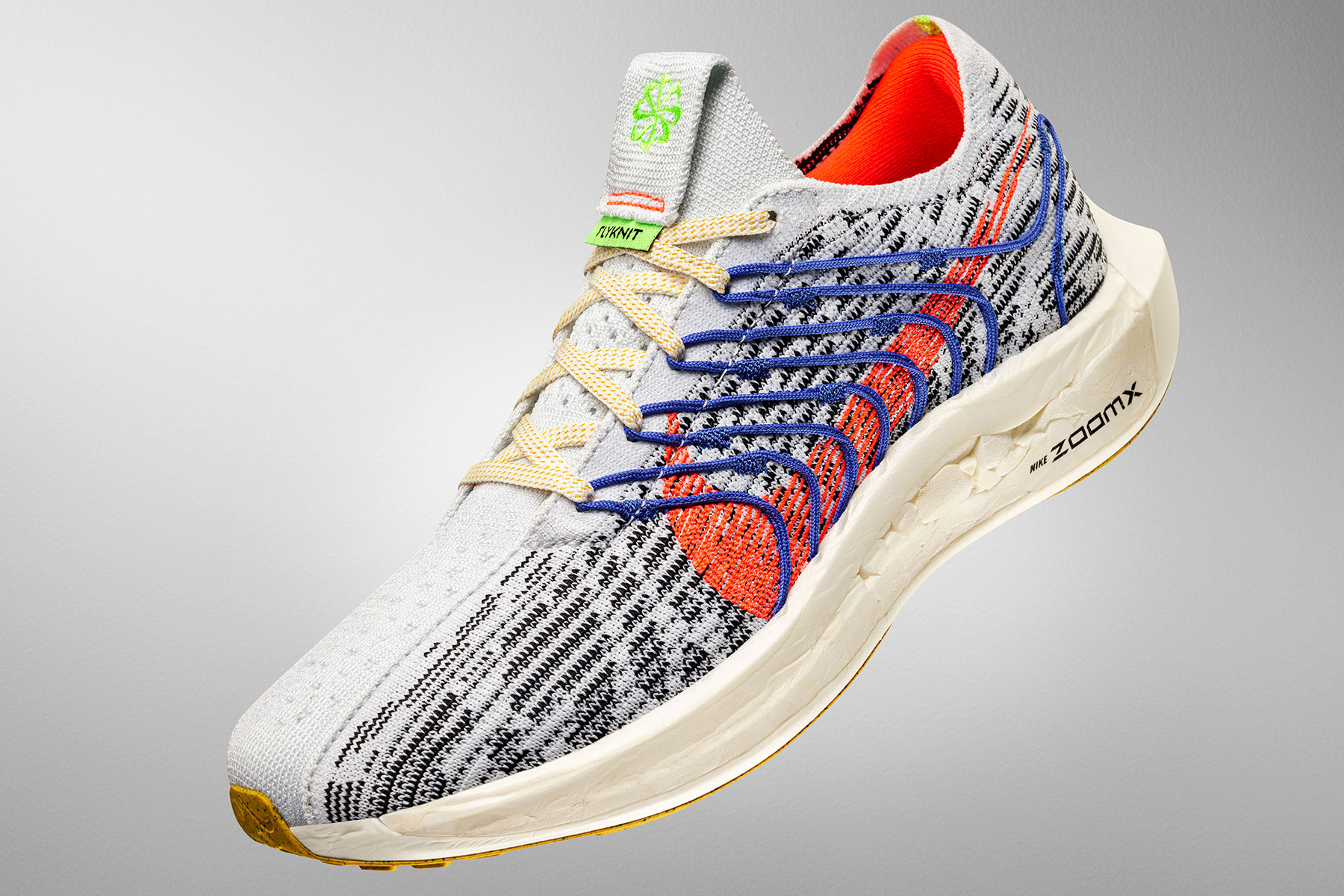 Still coping with elevated transit times for products, more than 80 days to move containers from Asia to North America, Nike realized a 5 percent decline in Q4 regional revenues to $5,115 million from $5,384 million for the three months ended May 31. North American footwear sales were off 6 percent to $3,580 million and apparel was down 5 percent to $1,375 million. Direct revenues were 5 percent higher with digital sales up double-digits.

For the full year, Nike’s North American EBIT was flat at $5,114 million against $5,089 million on 7 percent topline growth to $18,353 million from $17,179 million. Annual footwear sales across the region were 5 percent higher at more than $12.2 billion; apparel revenues were 9 percent higher at $5.49 billion. Worldwide, Nike profits increased 6 percent for the FY to $6,046 million from $5,727 million on a 5 percent increase in total revenues to more than $46.7 billion from $44.5 billion. Nike brand sales to wholesale customers slipped 1 percent to $25.6 billion as sales through Nike Direct were 14 percent higher on a reported basis at more than $18.73 billion. As more product flows into various geographies, the company is anticipating wholesale growth in FY23 after a year where 130 million units had to be removed from the inventory pipeline due to 12-week, Covid-19-related factory closures in Vietnam.

Additionally, Nike sees speed and agility across its supply chain further improving this FY as it goes live with enterprise resource planning (ERP) software in Greater China in July and continues building and testing the program in North America ahead of a FY24 launch date.

On a wholesale equivalent basis, the company realized 1 percent revenue growth in FY22 to nearly $36.2 billion, paced by 7 percent growth for the Jordan Brand at $5,122 million. Men’s wholesale footwear sales were up 2 percent to $18,797 million; women’s sales inched 1 percent higher at nearly $8.3 billion and Nike Kids’ sales were flat at almost $4.9 billion.

Meanwhile, Nike is excited about the prospects for its Re-Creation project that will collect vintage and obsolete items and turn them into new locally designed and manufactured products. Initiated in Los Angeles, the design, retail, and distribution-focused effort is expanding to London and Paris over the next 12 months. In running, Nike is injecting performance technology into a lifestyle shoe in the Spark Flyknit featuring a dual-density midsole for women who are on their feet all day long. The company is also optimistic about the fortunes of a new apparel material, set for a September launch that is neither a knit nor woven. The material will help lower environmental impact since it does not use water or dyes.