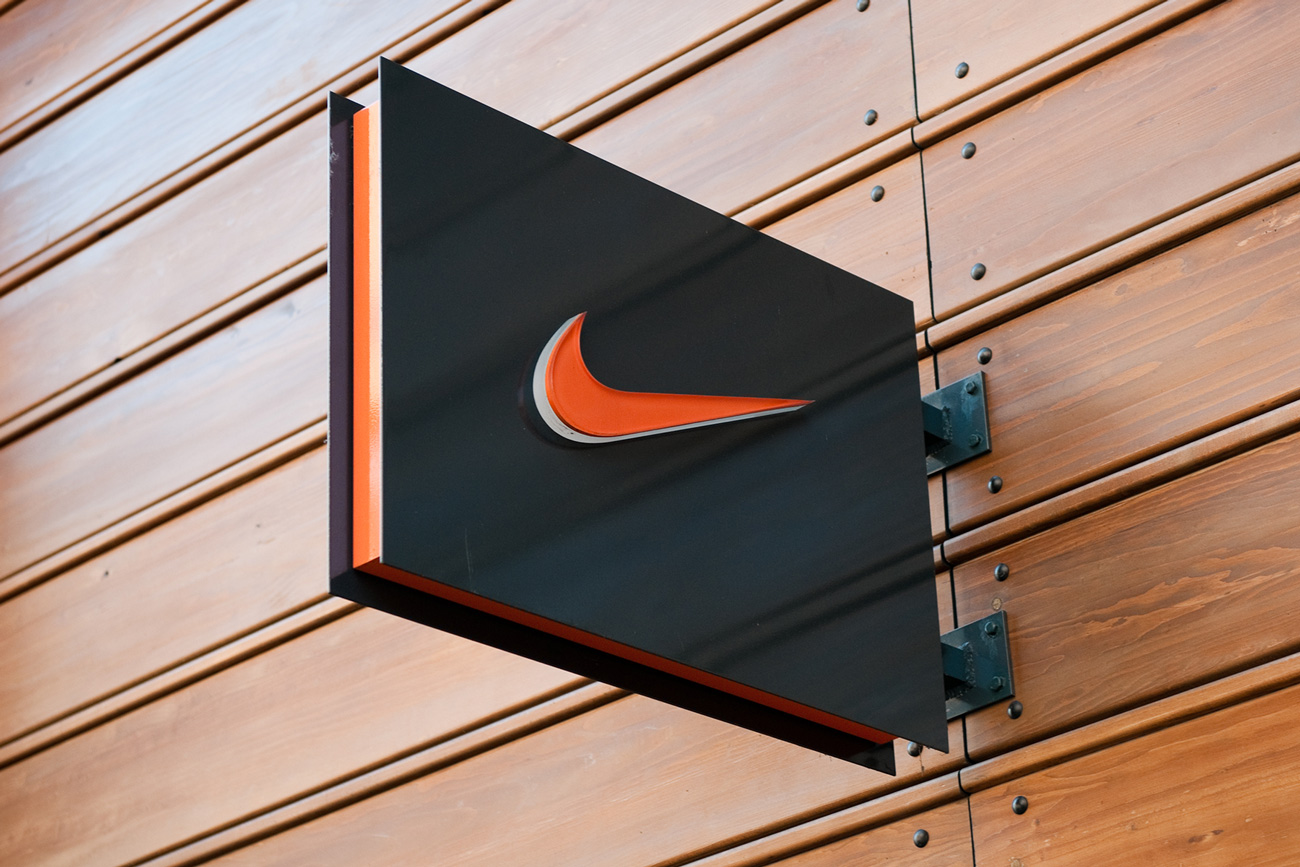 Most team dealers not called BSN Sports will know the feeling of losing Nike as a vendor as the shoe brand continues its oft-stated strategy to rely more on its own direct-to-consumer efforts rather than the sporting goods stores and other retailers who have supported them through the years. According to a recent report from Williams Trading’s analyst, Sam Poser, proprietary checks confirm that Nike will be closing six additional wholesale accounts, a list that includes full-line sporting goods stores Dunham’s Sports, Olympia Sports and Big Five as well as DSW, Urban Outfitters and Shoe Show.

The report also indicated that Nike will no longer sell apparel directly to Macy’s, although athletic footwear sales will continue through Finish Line’s partnership to operate in-store shops inside Macy’s locations.

In 2017, Nike announced plans to focus on 40 key retail partners and its own consumer direct efforts while pulling back from “undifferentiated” channels of distribution.

“While we are startled by Nike’s decision to no longer sell the multi-branded retailers listed below, we are not surprised,” Poser wrote in his latest note. Saying that the effect date of the cutoff is not known publicly, Poser added that February/March 2021 were the last Nike shipments to nine retailers who were informed of the cutoff last August, so he expects the new stores will lose their Nike shipments this fall.