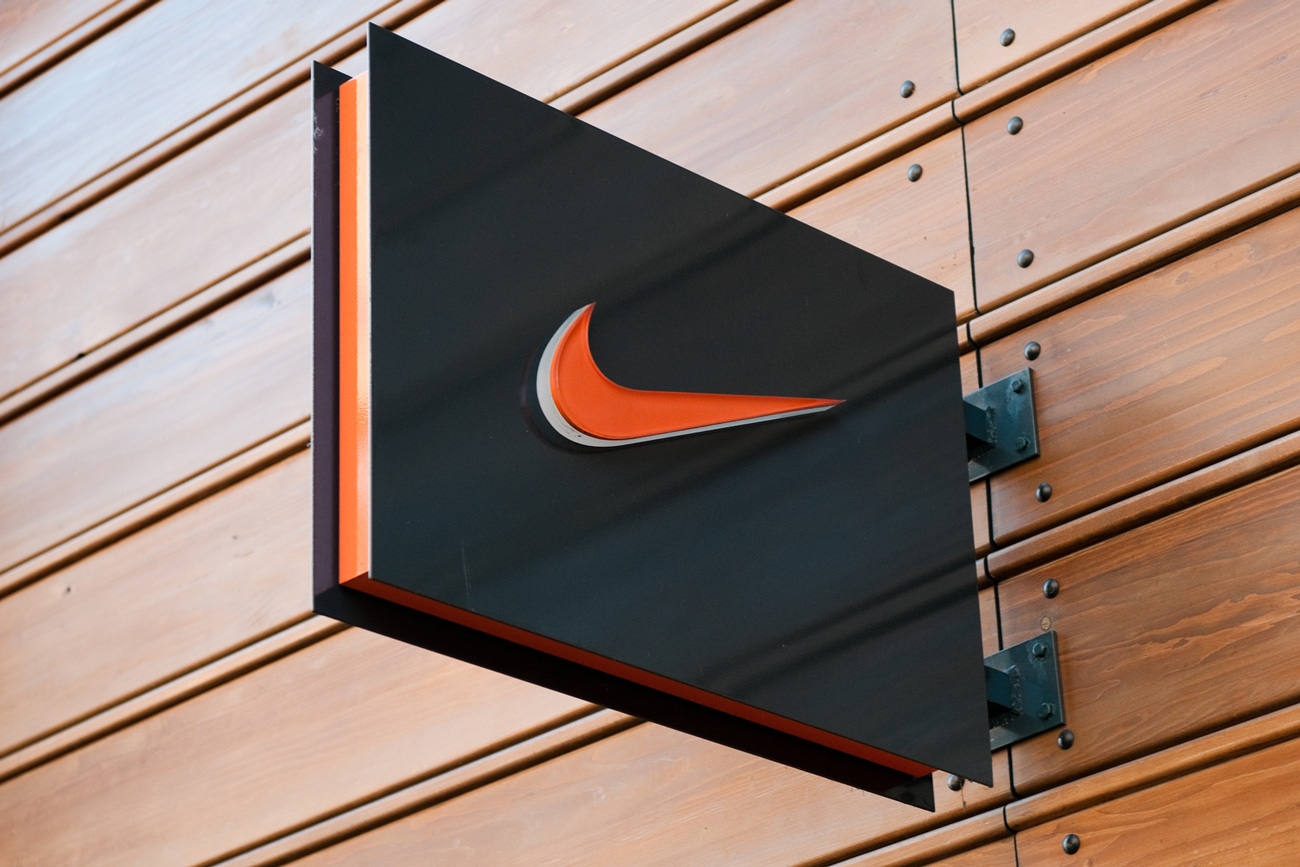 In a true sign of the times—along with its oft-stated mission to reduce its outside retail exposure in favor of its own distribution – Nike has revealed plans to lay off approximately 700 employees at its headquarters in Beaverton, OR.

In a letter sent in late October from Nike VP Kim Lupo to Beaverton, OR, Washington County and state officials, Nike wrote that “As previously noticed in its July 23, 2020, correspondence, Nike Inc. will be permanently reducing its workforce at its world headquarters,” wrote. “As of January 8, 2021, approximately 700 employees will have been impacted by this permanent reduction in workforce.”

Nike had previously announced that it planned to take pre-tax one-time employee termination costs in the range of $200 million to $250 million to cover job losses tied to its Consumer Direct Acceleration (CDA) initiative supporting its accelerated digital push. The company employed 75,400 at the end of May, down 1600 from a year earlier. Nike employs about 13,000 at its headquarters.

“We are building a flatter, nimbler company and transforming Nike faster to define the marketplace of the future,” Nike said in a statement. “The changes are expected to lead to a net loss of jobs, which is always difficult.

“Through this process, we are leading with our values and are committed to acting with compassion and respect for our employees,” the letter continued.

Viewership of NFHS Network Up During Pandemic