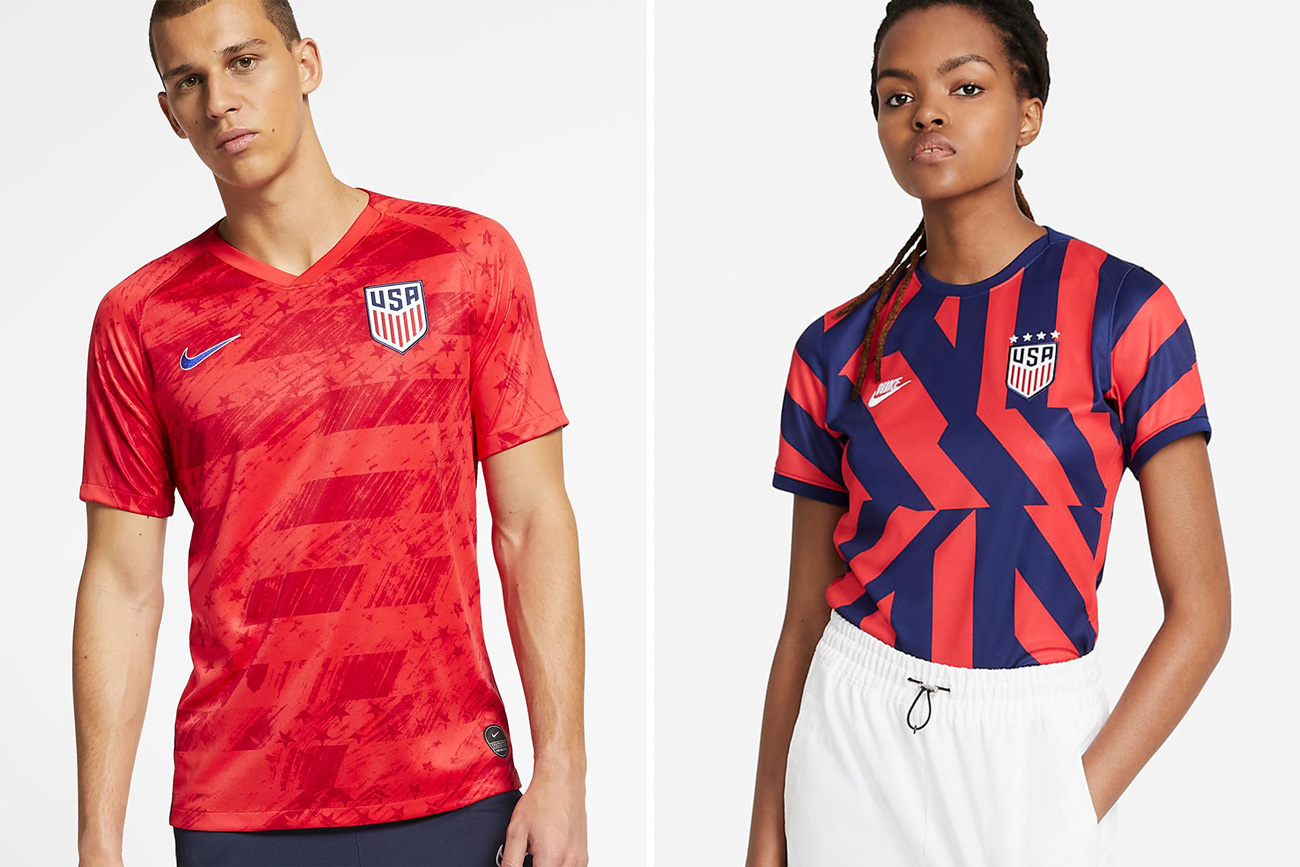 Solidifying its position in the international soccer space, Nike has extended its long-term partnership with the U.S. Soccer Federation. The partnership, which began in 1995, now makes it the largest commercial agreement in U.S. Soccer history and one of Nike’s largest soccer federation investments globally.

Together, Nike and U.S. Soccer will focus on growing the women’s game and provide greater access to soccer to ensure “it’s the most inclusive sport in the U.S.”

This is the third commercial partnership signed by U.S. Soccer under its new leadership of president and CEO Cindy Parlow Cone, secretary-general Will Wilson and chief commercial officer David Wright.

“This strategic partnership is a sign of soccer’s importance in the United States and the value that both Nike and U.S. Soccer place in each other,” says Parlow Cone. “Nike has been such a positive partner for U.S. Soccer for a long time and has played a major role in the growth of the Federation as well as putting tremendous support behind many of our players over the years.

“To continue this partnership on such a high level, to continue to pursue the vitally important goals we both share and to have access to resources that will boost all areas of the Federation, are things that make us feel extremely positive about the future of soccer in the United States,” she adds.

“Nike looks forward to building on our more than 25-year history with U.S. Soccer to shape the future of sport at all levels,” adds Becca Kerr, Nike VP and GM, North America, Women’s. “We want more kids, especially girls, to fall in love with the sport because they had positive early experiences with soccer. Growing the game starts with investing in inclusivity.” 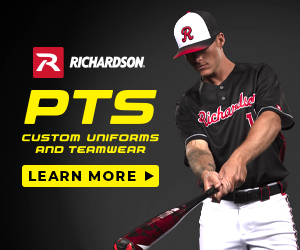