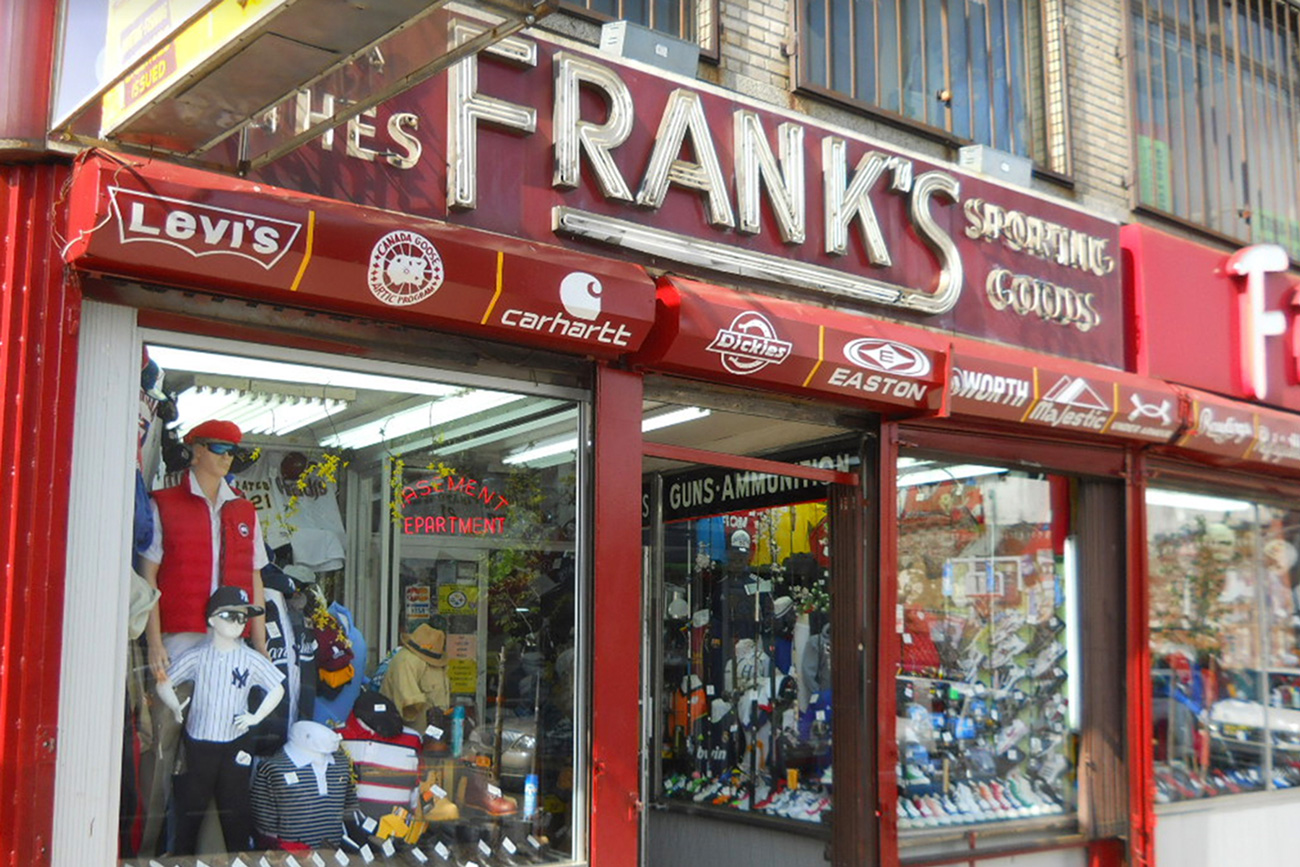 It is happening to small retailers all over the country, but a recent terse letter from Nike to an iconic local sporting goods store in the Bronx is causing quite a stir in the New York metropolitan area.

As an article in the New York Daily News this week put it, “Nike, with its $250 Air Jordan Retro sneakers, is kicking the venerable Frank’s Sport Shop to the Bronx curb.” Apparently the Swoosh notified the longtime East Tremont Ave. business, only a few blocks from Yankee Stadium,  via email last month informing 92-year-old owner Moe Stein of its decision to exit a partnership dating back five decades. “And yes, the Bronx-born Stein is taking it personally — describing the dismissal as both a slap in the face and slander of his native borough.”

“This is plain chutzpah,” Stein told the Daily News. “Let me tell you about Nike. We knew them when they had nothing. How do you like that? They’re putting down the Bronx. The Bronx! It’s not an elite place to them.”

“Before they had anything, we were there,” said Stein. “If it wasn’t for guys like me, they wouldn’t be here.”

The Nike email told the family business, founded by Moe’s dad Frank, which also includes Moe’s son, Ron Stein, that it “no longer aligns with our distribution policy ... This notice reflects a definitive final decision by the company." The edict takes effect Nov. 23.

Asked specifically about the Bronx operation, a Nike spokesman told the Daily News … “Nike has a bold vision ... one closely aligned with what consumers want and need. As part of our recently announced Consumer Direct Acceleration strategy, we are doubling down on our approach with Nike Digital and our owned stores, as well as a smaller number of strategic partners who share our vision to create a consistent, connected and modern shopping experience.”

The younger Stein said Nike’s move will affect the store’s bottom line: “If you can’t get the shoe from us, you go somewhere else. And that’s where you buy a baseball glove or a jersey.”

And like his father, Ronald Stein told the Daily News that he views Nike’s decision as a betrayal.

“Be loyal to the ones you brought to the dance,” he said. “The money’s not going to put us out of business. It’s just not the right way to do things.” 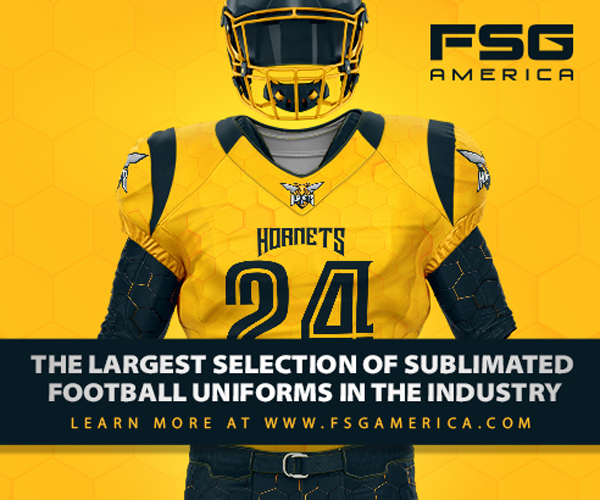