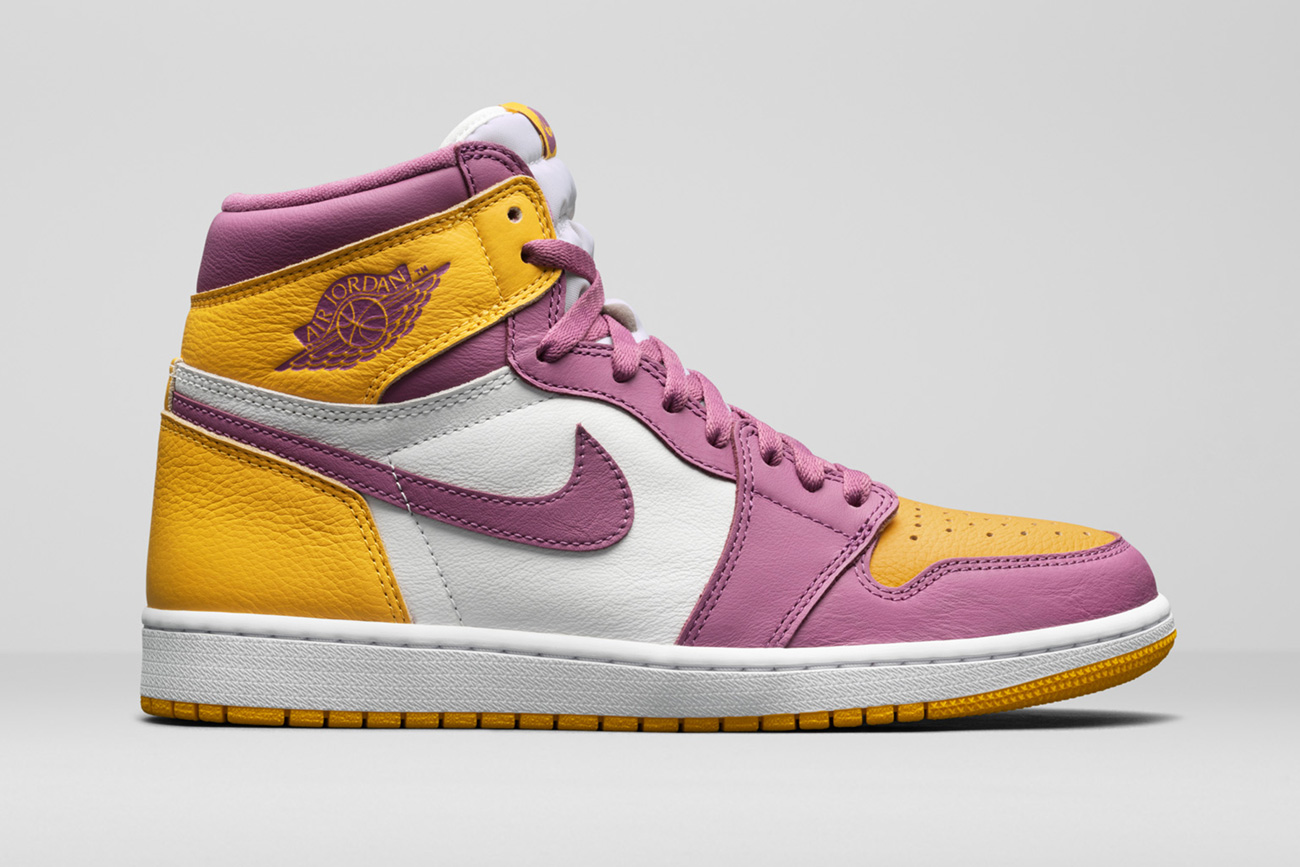 The Swoosh is putting more capital into its distribution network to scale a digital-first supply chain, and leaning more heavily on advanced analytics, automation and technology to make it happen. The strategy is likely bad news for any traditional retailer aiming to carry Nike that is currently not offering the brand as a strategic partner. Since 2017, Nike has slashed it North American wholesale account base by 50 percent and shifted its sales momentum in the region to the digital and direct channels. The brand’s digital penetration, at 25 percent of total revenues, is at an all-time high as Nike claims its “engaged members” base has 79 million worldwide.

In Q2, Nike’s North American digital business grew 40 percent year-over-year, pushing the segment to account for 30 percent of all regional revenues and NIKE Direct (own stores and digital) to 48 percent of the topline. Regional wholesale revenues, meanwhile, slipped 1 percent in the region on lean inventory levels and longer transit times from Asia that disrupted supply for market demand. More than 1,000 robots have been installed in Nike distribution centers to help handle digital growth.

“We are in an era where that is the liquid gold for any brand is to have a direct connection with the consumer so that you can understand that consumer, engage that consumer and then serve them in a personalized way,” CEO John Donahoe told analysts on Monday afternoon.

As for the situation with Nike’s contracted Asian factories, which shuttered for months earlier this year as COVID-19 infection levels rose, the worst is said to be over. The company estimates 80 percent of affected factories are now operational with apparel making resumption currently at a higher level than footwear production. Nike’s on target to reach a weekly factory capacity on par with its total before the shutdowns soon.

But costs are on the rise due to higher macro input costs, and full-year supply chain costs are going up as well.