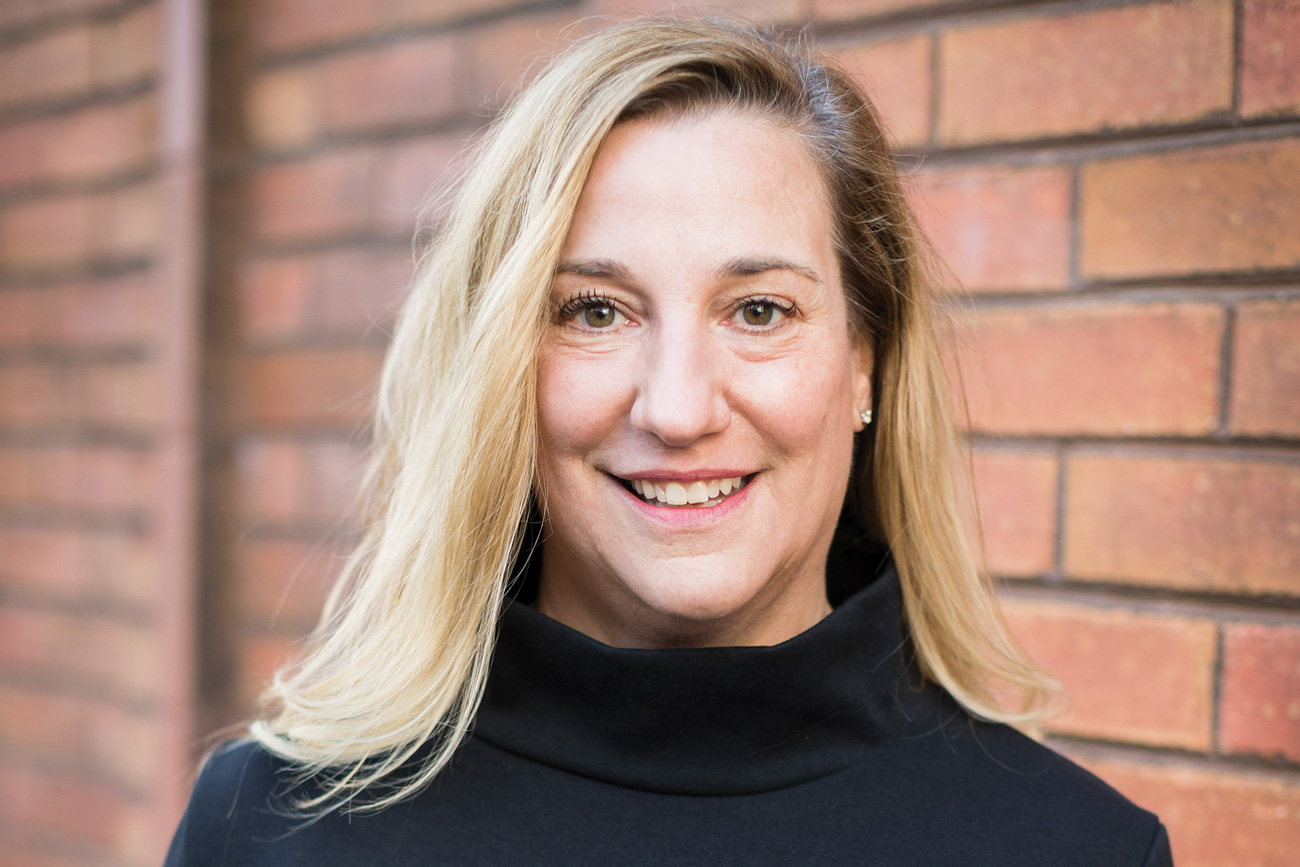 A Nike veteran is taking the reins at The North Face. VF Corporation announced that it has appointed Nicole Otto to the position of Global Brand President, The North Face. Otto succeeds Steve Murray who will retire in June 2022.

Otto will report to VF Chairman, President and CEO, Steve Rendle, and serve on VF’s Executive Leadership Team. Otto spent 16 years at Nike, and most recently served as Vice President of Nike Direct North America from 2018 through May 2021. In this role, she oversaw Nike’s digital experiences and full fleet of inline and factory stores throughout the North America region. Otto was responsible for integrating the company’s physical and digital retail and under her leadership, Nike launched new flagship and Nike Live experiences in New York City and Los Angeles and began its expansion of owned retail across the U.S.

“Nicole is the right leader who brings the right capabilities to The North Face brand at the right time,” said Rendle. “Her global industry experience and deep understanding of consumer engagement strategies – through both physical retail and digital commerce – make her ideally suited to take the helm of this iconic brand and accelerate growth through even more compelling direct connections with consumers worldwide.”