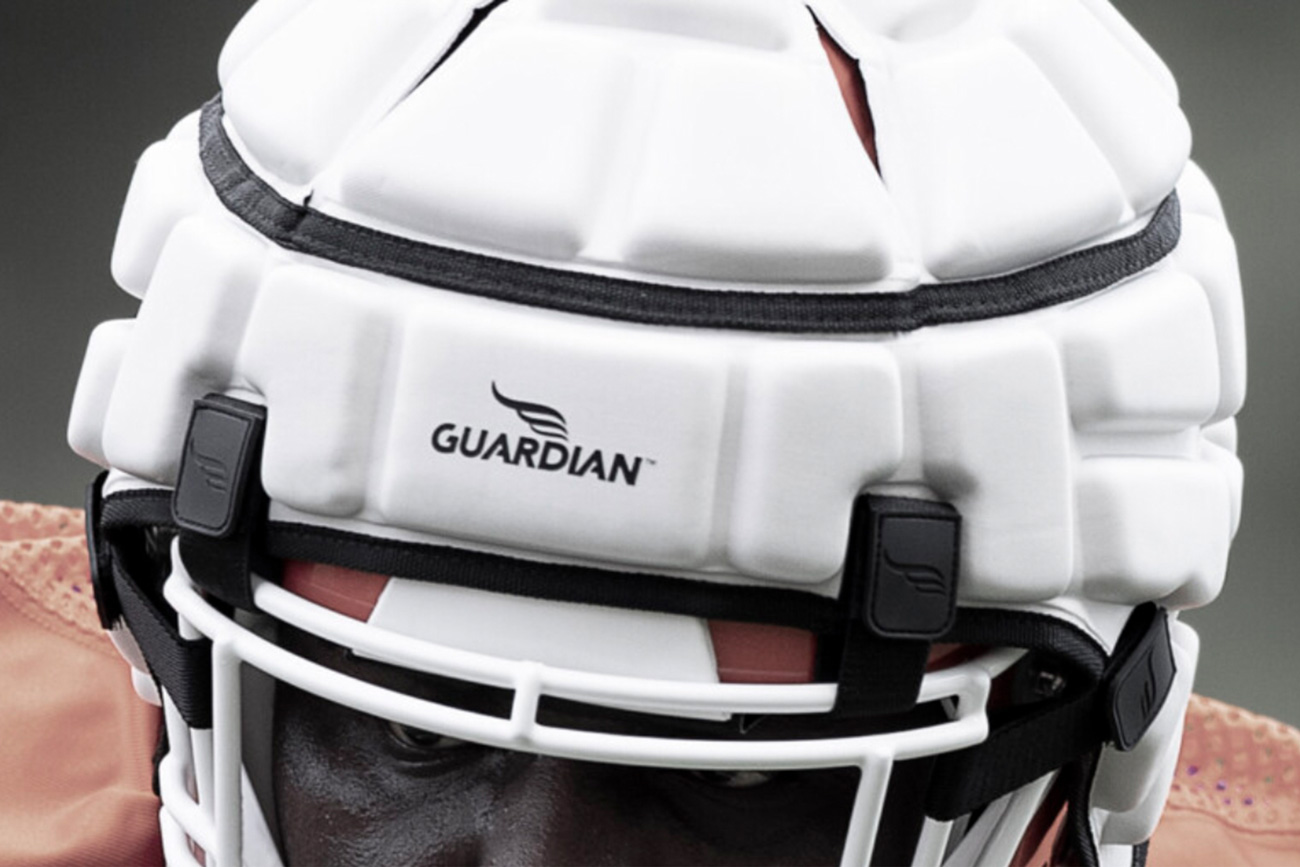 In a move that will likely trickle down to the collegiate, high school and youth football ranks, the NFL recently mandated the use of Guardian Cap helmet covers for offensive and defensive linemen, tight ends and linebackers during pre-season practices between the start of the training camp contact period and the second pre-season game.

The goal is obviously to reduce the chance of players in these high-impact positions from getting concussions and other head injuries.

Already used with in many college football programs, the Guardian Cap helmet is a soft-shell pad that attaches to the outside of the helmet. Guardian Caps claims that the current version reduces force from head contact by up to 20 percent if all players involved in the contact are using it. Guardian Cap developed the technology in part through an NFL grant awarded in 2017.

According to a report by ESPN, the pre-season mandate represents the first significant step in the league's effort to eliminate all avoidable head contact, a goal that chief medical officer Dr. Allen Sills announced earlier this year.

The first two weeks of training camp produce a high frequency of concussions – approximately 30 per year – and a greater degree of overall head contact, NFL executive VP–health and safety Jeff Miller told ESPN. The rate of head contact lowers after the second pre-season game as most teams shift to a lighter practice load. Players will be encouraged but not required to wear the Guardian Cap after that period.

In a related move, the NFL also will now require that every player use wearable technology during pre-season practices and walk-throughs. The resulting data will give league and union engineers a better idea of exertion during that time and provide a more accurate aggregation of leaguewide trends.