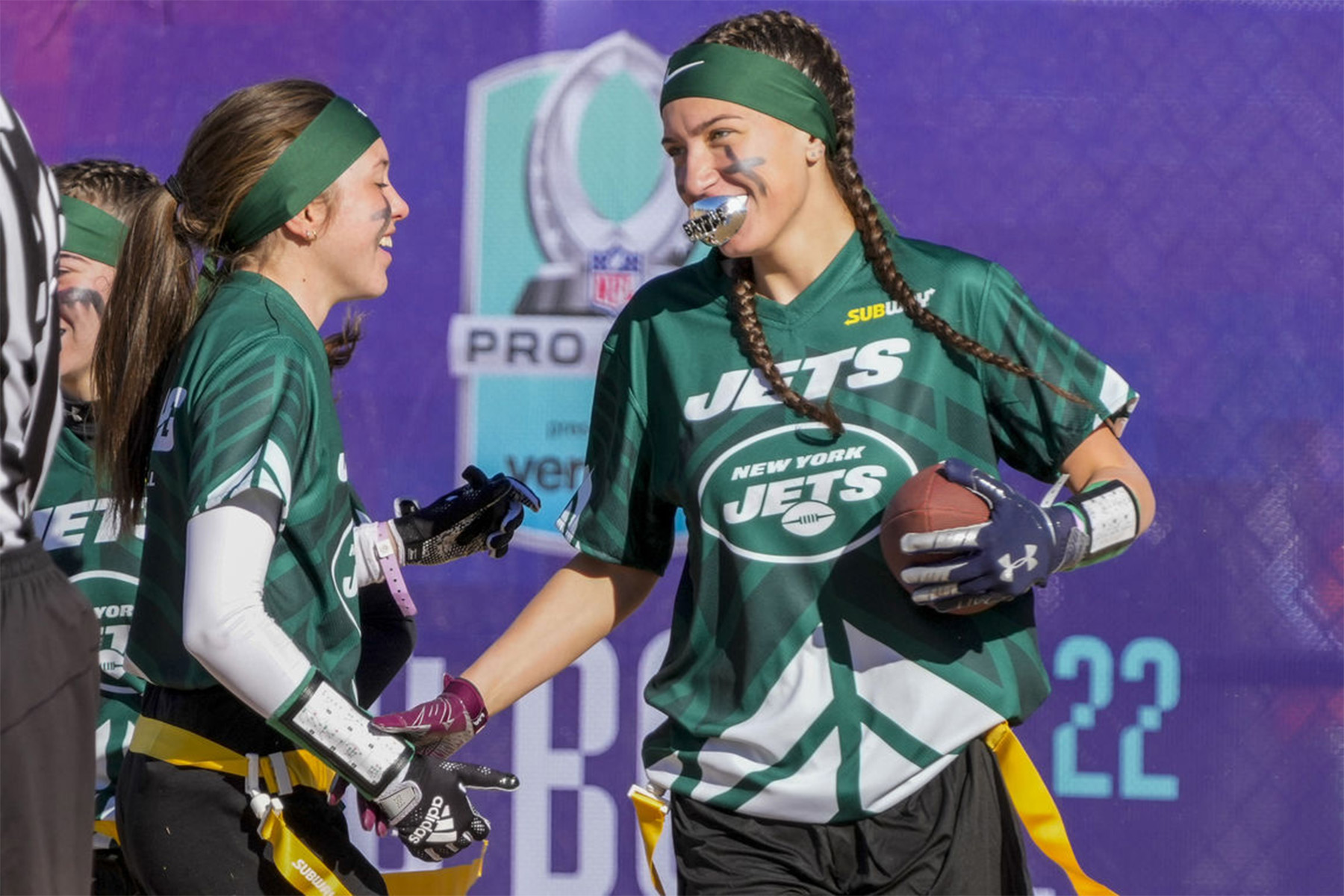 Flag football was recently played at an international, multi-sport event for the first time during this summer’s World Games in Birmingham, AL, and, according to an article posted online by Rob Maaddi, the NFL may be the sport’s biggest cheerleader.

“When we talk about the future of the game of football, it is, no question, flag,” NFL executive Troy Vincent told The Associated Press. “When I’ve been asked over the last 24 months, in particular, what does the next 100 years look like when you look at football, not professional football, it’s flag. It’s the inclusion and the true motto of ‘football for all.’ There is a place in flag football for all.”

Vincent points to the growing number of men and women playing flag football globally. He’s encouraged that six states — Arkansas, Arizona, Florida, Georgia, Nevada and New York — have sanctioned flag football as a varsity sport in high school with 20 more states interested or in the process of piloting to get it sanctioned.

Multiple NFL clubs support high schools in their respective states with helping fund the initiative. The Atlanta Falcons unveiled a girls’ flag wall in their stadium in May. The league says 450 schools, and more than 10,000 girls participate in flag football across the country.

Maaddi writes that it was an important step when the National Association of Intercollegiate Athletics declared women’s flag football as an emerging sport in 2020. The National Junior College Athletic Association did the same.

“It’s a cost-effective sport feasible for all to play,” Vincent said.

The NFL partnered with the International Federation of American Football to bring flag football to The World Games with an eye on the 2028 Olympics in Los Angeles.