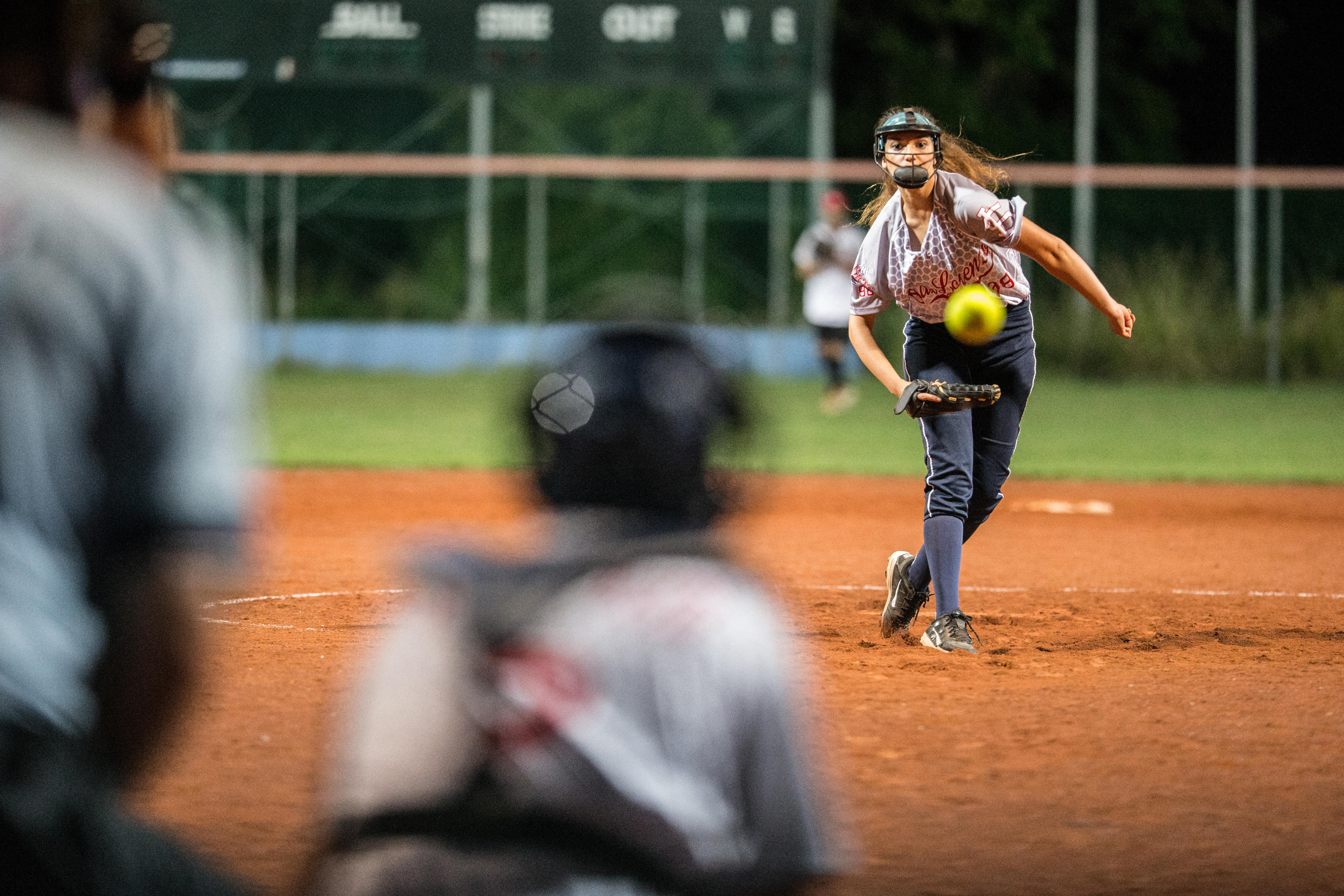 A number of recent rules changes from the National Federation of State High School Associations (NFHS) offer sales opportunities – and some challenges – for team dealers.

• First, glove-color restrictions and jewelry were part of the rules changes proposed by the NFHS Softball Rules Committee.

Color restrictions for gloves and mitts were loosened. Previously, gloves and mitts could not consist of more than two colors excluding lacing and manufacturer’s logos. For the 2023 season, there will be no limit on the number of colors as long as no part of the glove/mitt – including lacing and seams – is the same color as the ball; has markings that give the appearance of the ball; or is made in a manner that is distracting to the umpire.

Also, the Softball Committee approved the wearing of jewelry — previously only medical and religious medals were permitted.

In a causal change, a revised rule strengthens language to emphasize that electronic devices only be used in the dugout during games to prevent teams from utilizing them as an on-field signaling system under the new jewelry-friendly regulations.

• Catcher's mask eye shields and jewelry for high school baseball players and coaches were among the rules changes approved by the NFHS Baseball Rules Committee.

The committee added language clarifying that eye shields attached to a catcher’s mask after manufacture are prohibited. Eye shields that are attached at the time of manufacture must be clear.

Also, a change now allows players and coaches to wear jewelry after the Baseball Rules Committee voted to remove its prohibition from the rules. Previously, only medical and religious medals were permitted by rule. While most jewelry will be permitted, the Baseball Rules Committee noted that the current rules still state that any jewelry worn that poses harm or injury to a player or opponent should be removed.