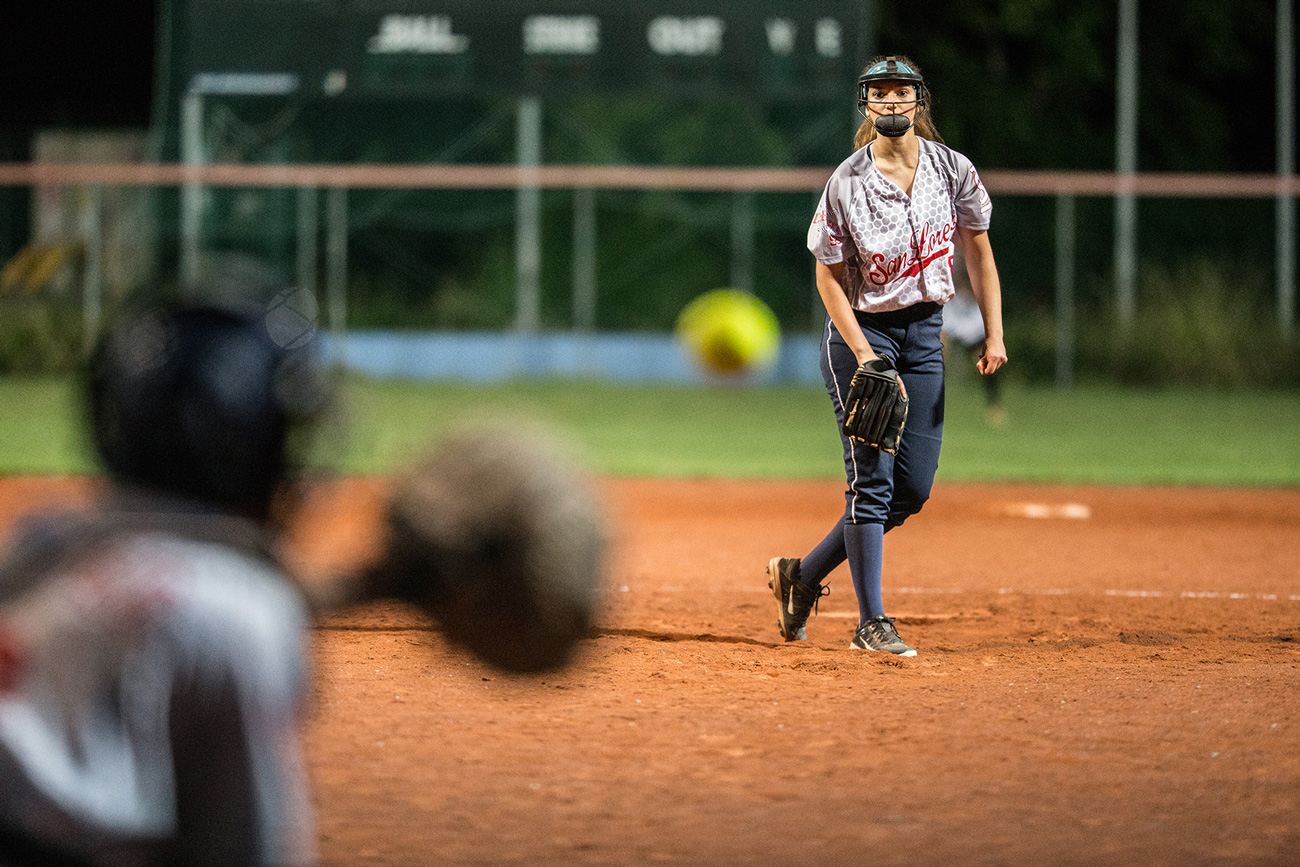 Along with a number of rule changes impacting purchases in upcoming seasons, team dealers will want to be aware of two significant player equipment changes involving the wearing of head coverings and beads recently approved for high school softball for the upcoming 2022 season.

The Softball Rules Committee is the seventh NFHS sports rules committee that has modified rules this year related to religious and cultural backgrounds. In addition to softball, participants in volleyball, basketball, soccer, field hockey and spirit will be permitted to wear religious headwear without prior approval from their respective state association. In swimming and diving, for religious reasons, competitors will be able to wear suits that provide full body coverage without obtaining prior state association authorization.

“The NFHS, in its effort to be a learning organization and one that is founded on the basis of inclusion is striving to work with our young participants in our efforts to celebrate the beautiful diversity that continues to increase,” says Dr. Karissa Niehoff, NFHS executive director, in a recent The NFHS Voice. “We are excited about that and want to support that. And while we will always strive to keep kids safe and keep games being played the way they were designed to be played, we do want to recognize the importance of a young person’s identity.”

In other changes to high school softball rules…