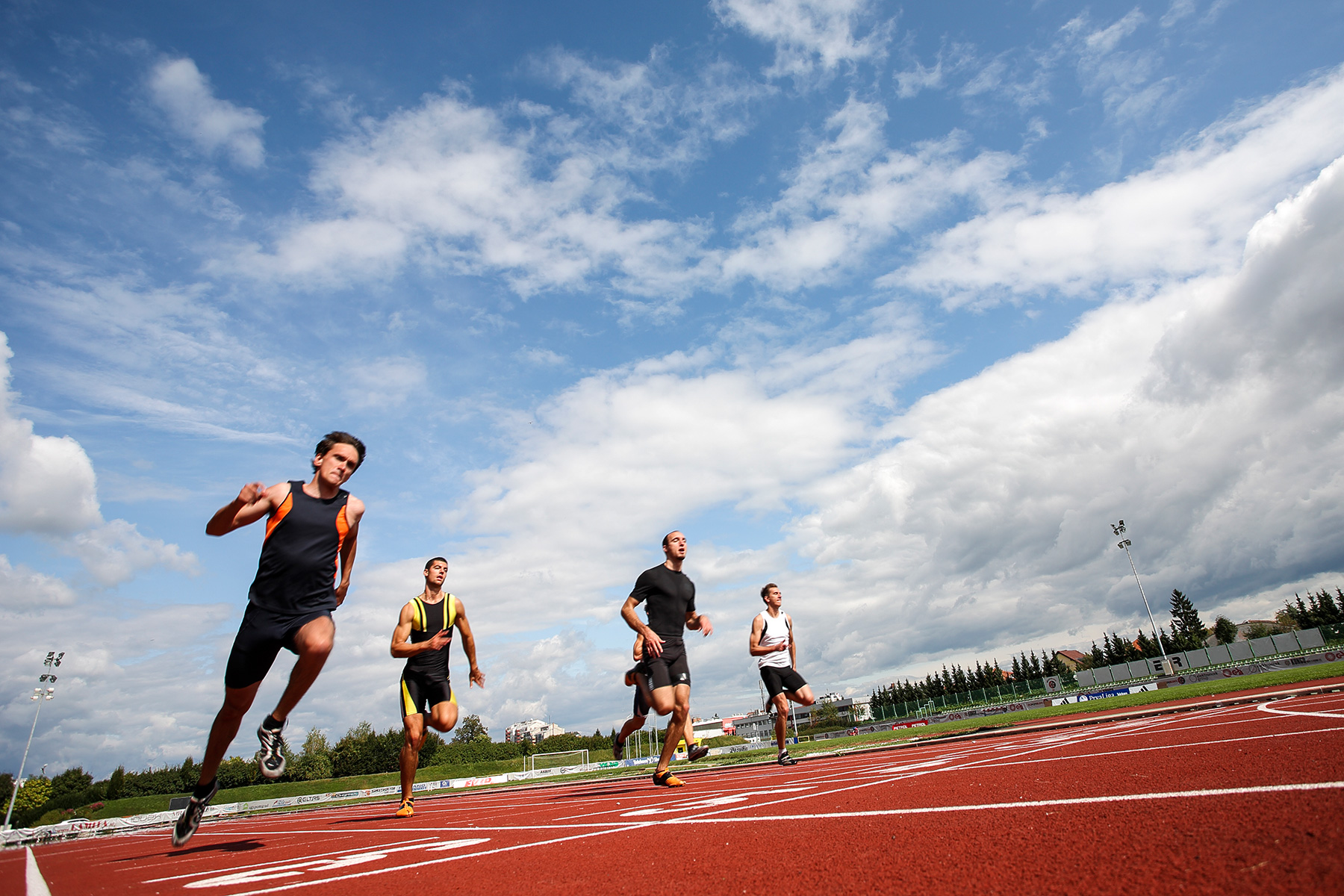 As the 2021 school year approaches with a hopeful sense of a return to normalcy, the National Federation of State High School Associations (NFHS) has been in the news with some significant personnel changes and a number of rules changes that team dealers need to know.

• Theresia Wynns, who has served as NFHS director of sports and officials education since 2012, retired July 31 after a 50-year career in education at the local, state and national levels. In addition to previously handling the sport of softball, Wynns has been the staff liaison and rules editor for basketball and soccer. ‍

• NFHS has elected Rob Cuff, the executive director of the Utah High School Activities Association (USHAA), as its new president. Cuff is its 62nd president and began his one-year term July 2 following the organization’s summer meeting in Orlando, FL.‍

• Sally Marquez, executive director of the New Mexico Activities Association (NMAA), was elected by the NFHS Board of Directors as president-elect for its upcoming year.

• Finally, Que Tucker, the commissioner of the North Carolina High School Athletic Association (NCHSAA), was appointed to the Board of Directors for one year to fill the unexpired Section 3 term of Steve Savarese, who retired as executive director of the Alabama High School Athletic Association earlier this month. Savarese had been scheduled to serve as president in his final year.

• Two rules revisions involving the competitor’s uniform highlight rules changes in high school track and field and cross country for the 2022 season.  One change in the track and field uniform concerns the uniform bottoms. Beginning next year, the manufacturer’s logo/trademark/reference on the uniform bottom may be larger than 2¼-square inches around the waistband. Similar to a number of other NFHS rules committees, the Track and Field and Cross Country Rules Committee also altered its rules regarding head coverings worn for religious reasons.

• Wearing equipment as intended by manufacturers is one of five Points of Emphasis by the NFHS Baseball Rules Committee for the 2022 season. Two key issues have been reported to the NFHS, according to Elliot Hopkins, director of sports and student services and liaison to the NFHS Baseball Rules Committee. Wrist placards used for signals are being worn on belt loops instead of the wrist and players are attaching

• New softball specifications will go into effect in 2025 and a number of other rule changes affecting equipment and apparel go into effect in the 2022 season in high school softball. The new ball specifications for 12-inch fast pitch softball will have a compression of 325 pounds with a plus-minus of 50 (range of 275-375 pounds). The minimum weight will increase from 6¼ to 6½ ounces with a maximum of 7 ounces and the circumference will be 11⅞ to 12¼ inches. The new ball specifications are permissible currently and will be required for use in high school competition starting January 1, 2025. Balls manufactured with the current specifications will be permitted for use through the 2024 season. The changes do not represent a difference in ball performance, but allow for better control over the manufacturing process, according to the release from NFHS.

• One other high school softball change for 2022 includes bases for first, second and third that now may be designed to disengage from their anchor system. This language was added to Rule 1 where all field and equipment rules exist. Similar language is already addressed in Rule 8-8-14 EFFECT, which states that a runner reaching a base safely will not be out for being off the base if it becomes dislodged. Also, new language defines what is permissible attire for coaches during a game. Any time a coach is in a live-ball area to confer with players or an umpire, or to occupy a coach's box, the coach shall be attired in a school uniform or jersey/coaching shirt with slacks, shorts or other leg coverings in school colors of khaki, black, white or gray. Cutoffs or any types of jeans are prohibited. Jackets are not considered part of the coach's uniform.