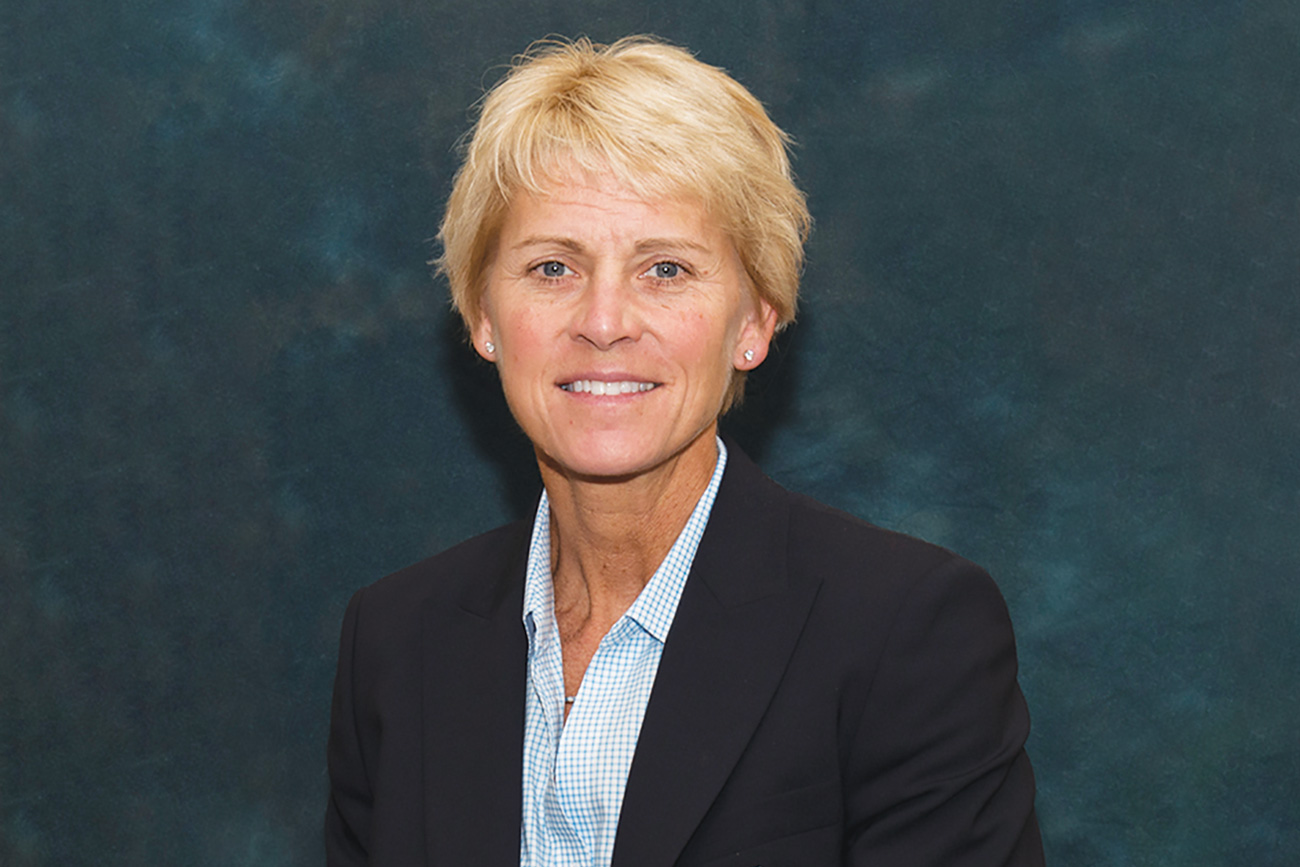 Amidst concerns about the importance of high school football as the country reopens from the COVID-19 pandemic, Dr. Karissa L. Niehoff, executive director of the National Federation of State High School Associations (NFHS), recently distributed a letter outlining the association’s efforts to promote the sport of football at the high school level. At the core of the effort is its #ThisIsHSFootball campaign, which launches this week. That letter is excerpted here:

‍A full return to high school sports and performing arts programs – that’s the hope for this fall in schools across the country.

After a year of unprecedented challenges in keeping these programs going due to the pandemic, which included 11 states that conducted their primary football season this spring, there is great optimism as we look to a new school year.

Even in those states that were able to conduct activities last fall, attendance restrictions kept many fans out of stadiums and watching games online. However, with vaccine eligibility now at 12 years of age and older and with vaccinations continuing during the next three months, the likelihood of routines and traditions returning this fall grows stronger each day.

And there is no tradition more anticipated than the full-scale return of high school football. While there were 34 states there were fortunate enough to conduct football at some level last fall, the routines were anything but normal.

This fall, however, we anticipate a return to the energy and excitement of the 2019 season when 1,003,524 boys participated in 11-player football. That total marked a decline of only 2,489 from the previous year and was a good sign of a renewed confidence on the part of parents and student-athletes that concerns about the risk of injury were being addressed.

While boys participation in 11-player football has exceeded one million participants every year since 1999 and is overwhelmingly the most popular boys sport, there have been concerns about declines in past years.

Last fall, the NFHS and the National Football League announced a partnership to promote the growth, understanding and support for football at the high school level. The NFHS and NFL have been studying participation trends, developing educational tools and striving to restore confidence in students and parents that the sport is, in fact, more focused on risk minimization than ever before.

As a result, the springboard to the return of high school football next fall begins this week with the launch of the #ThisIsHSFootball campaign. Through this effort over the next few months, the NFHS will be reaching out to coaches, students, parents, officials, athletic directors and others with research information, participation trends and data on various risk mitigation efforts that, we believe, continues to make high school football safer than it has ever been.

As a part of this effort, the NFHS produced a video entitled “This is High School Football” designed to detail the benefits of participation in high school football. Following is a link to the video: https://youtu.be/6QGP2VW2nzo.

As the video states, more so than at any other level of play, parents should feel good about their kids playing high school football.

Here are some of the many educational and medical safeguards put in place the past 12 years to offer parents a comfort level about the safety standards that are a part of high school football.

High school football has been a significant part of schools, towns and communities across America for almost 100 years. The NFHS is committed to making the sport as safe as possible for the millions of kids who will play the sport in the years to come.