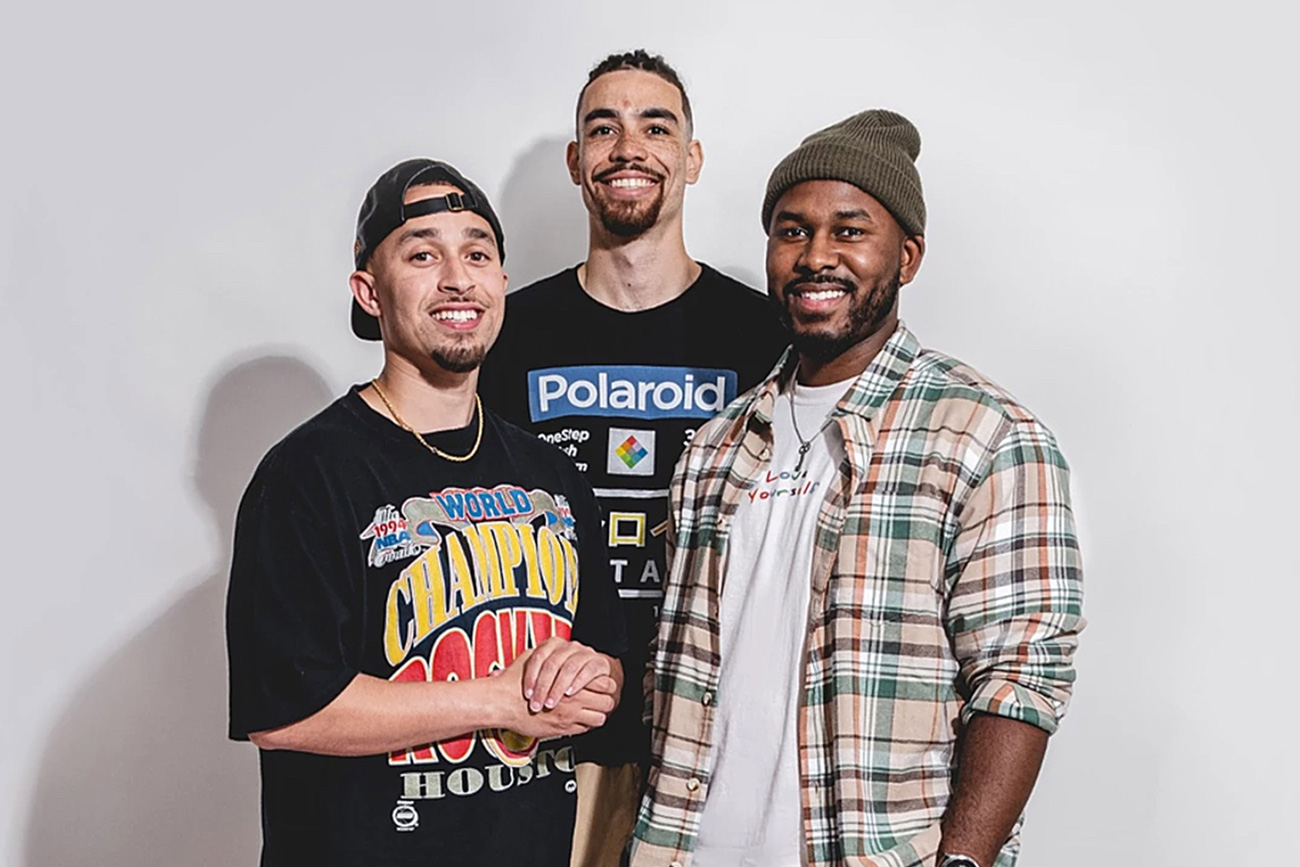 Two former Foot Locker House of Hoops sales associates and a former IBM executive, all avid sneaker collectors, have teamed up to co-found a new sneaker trading platform called Tradeblock. The company launched its beta mobile apps in March before a wider rollout last month. While the Houston-based business shows some similarities to its much larger competitor, StockX, now expanding globally and into other product categories six years after its founding, it has significant differences as well. The business is in the process of raising seed funding.

The Tradeblock platform was created as equal parts marketplace and social community, a place to combine sneakerheads’ economic activities with the social aspects of sneaker culture. Investors in the business include former NBA player Ronnie Price; Phil Gilbert, GM of Design at IBM; and image consultant Bobby Wesley. Notable shoe-tubers and content creators — Unbreakable Kicks, Mr. Foamer Simpson and Blazendary are all active members of the Tradeblock community that currently has more than 18,000 users and averages 2,000 trade offers a week.

After the Tradeblock app is downloaded, the user can create a handle name and add a profile photo before uploading either new or used sneakers to their own digital closet. Collectors propose trades with others on the platform as participants on a fantasy sports app might. After a trade is accepted, kicks are sent to one of Tradeblock’s authentication centers for a digital and physical inspection before being forwarded on to their new owner.

Co-founder Tony Malveaux serves a Tradeblock’s Director of Authentication. The other company Co-founders are: Darren Smith, who oversees operations and finance, and Mbiyimoh Ghogomu, a former basketball player at Dartmouth and IBM exec, who serves as CEO.

In The News: Thorogood, Balega, Hoka One One