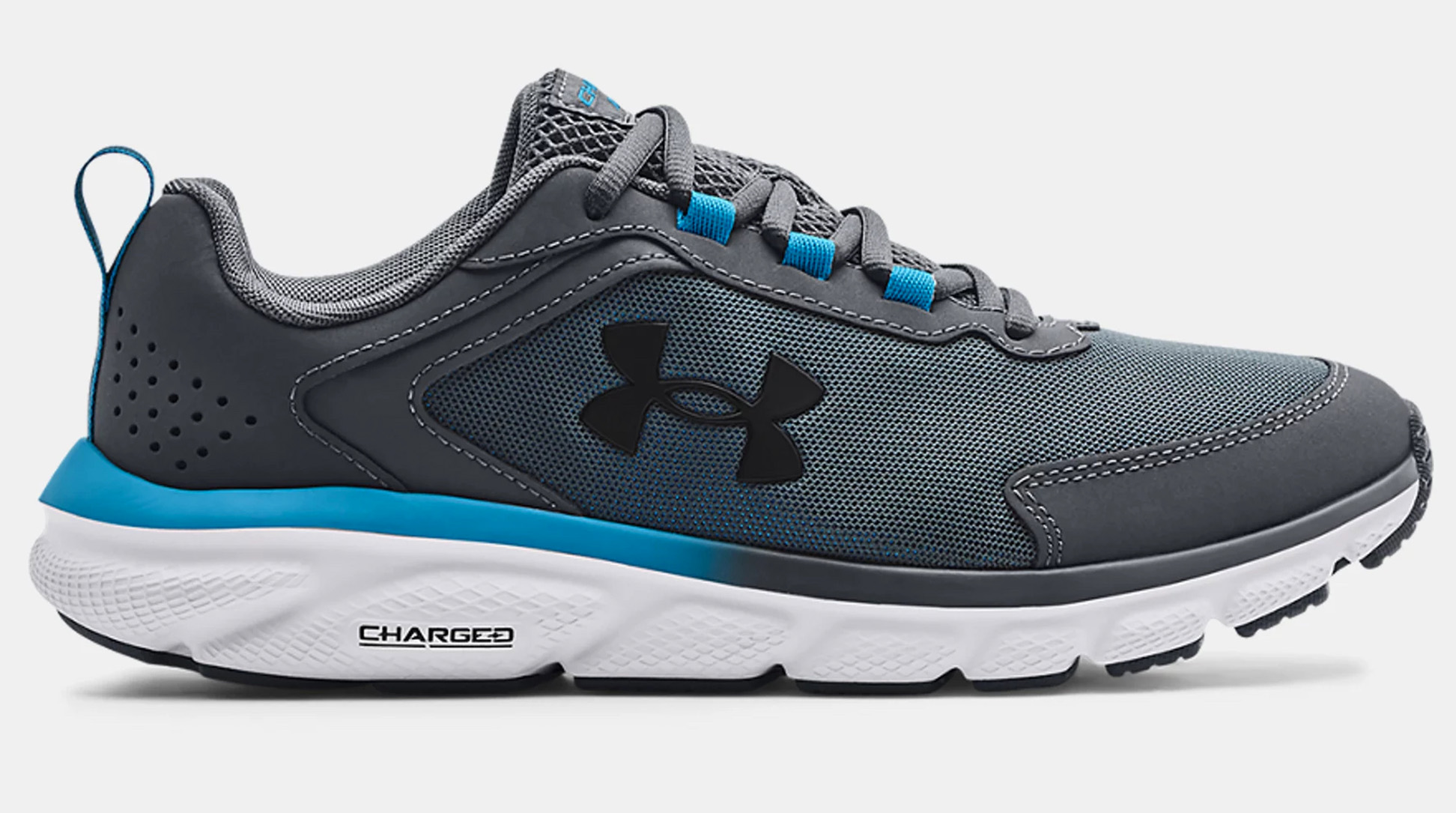 David Baxter, a former Reebok and Lids Sports Group senior executive, is joining Under Armour's executive leadership team as president of the brand’s Americas’ region on Oct. 24. He is replacing Stephanie Pugliese, who is stepping down from the role but will remain with the Baltimore company until early 2023 to help with the transition. Baxter has been working at Under Armour as SVP Americas since 2020.

Prior to joining Under Armour, Baxter was VP of adidas America’s sport performance division followed by four years as president and CEO of Lids Sports Group. Before that, Baxter oversaw adidas and Reebok's sports licensed businesses and he previously held various leadership roles at Reebok.

In a separate personnel development, Mehri Shadman will be the company’s new chief legal officer, to replace the retiring John Stanton.