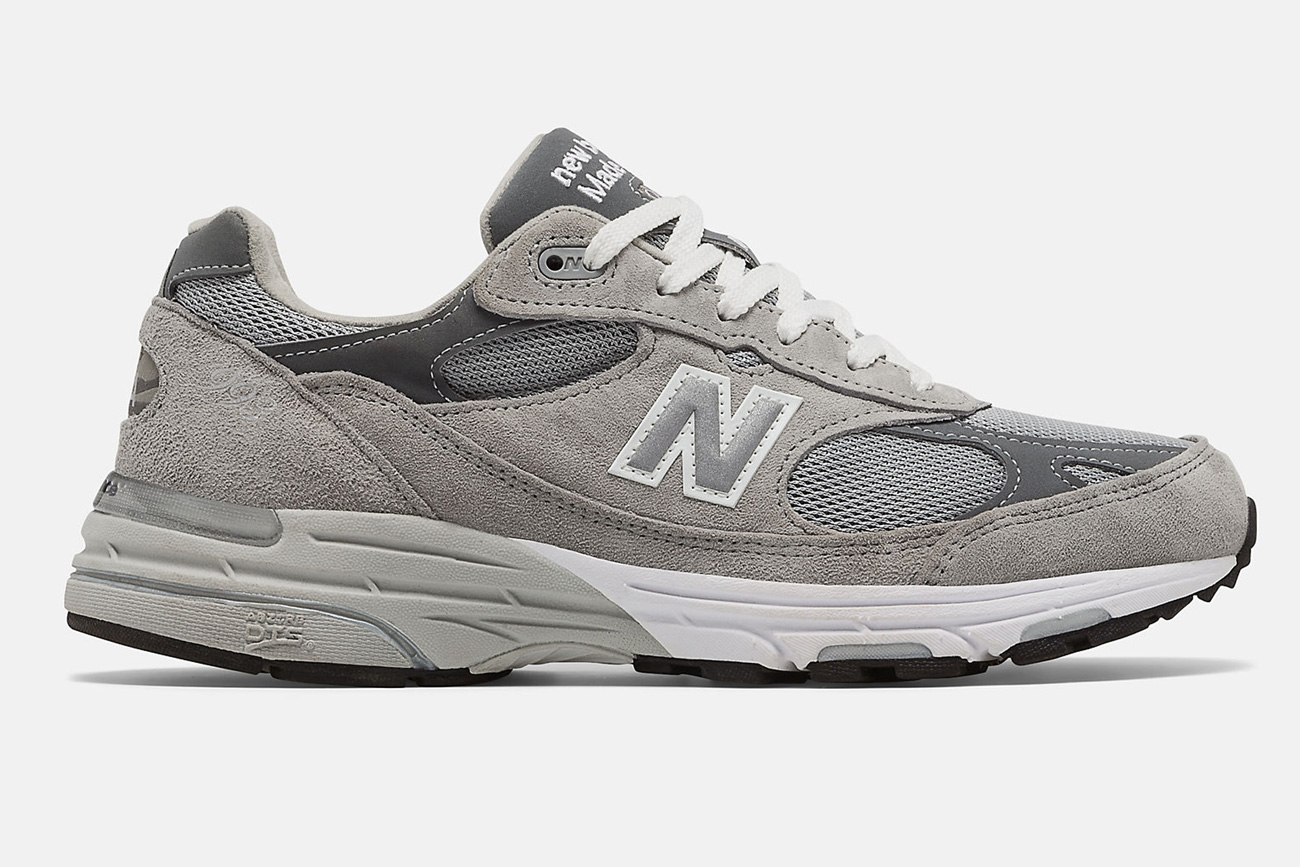 As privately held New Balance prepares to open its “Factory of the Future” in Methuen, MA next summer, the company has publicly disclosed plans to shutter its Boston neighborhood (Brighton) factory on Feb. 5, resulting in 63 layoffs. New Balance disclosed its plans in a regulatory filing with the Massachusetts Dept. of Labor that was first reported by the Boston Business Journal and Boston Globe.

New Balance, which has reportedly seen its digital sales jump to approximately 50 percent of total revenues during the pandemic versus 30 percent prior, says it remain committed to U.S. athletic footwear manufacturing as it “accelerates our ongoing organizational transformation,” wrote Amy Dow, its director of public relations and government affairs, in an email to BBJ.

The company employs approximately 7,700 worldwide and approximately 900 in factories in Lawrence, MA and three Maine locations. The new Methuen plant, situated on the New Hampshire border, is expected to focus on manufacturing development, automation, research and 3-D manufacturing as it adds 60 positions to 15 existing ones. New Balance has reportedly encouraged the soon-to-be displaced Brighton workers to apply for new positions at the 80,000-sq.-ft. facility.

Faced with likely lower annual sales due to effects from the global pandemic, New Balance has worked swiftly to improve its websites and functions, including a new ship-from-store function to widen consumer access to all of its inventory and sizes.