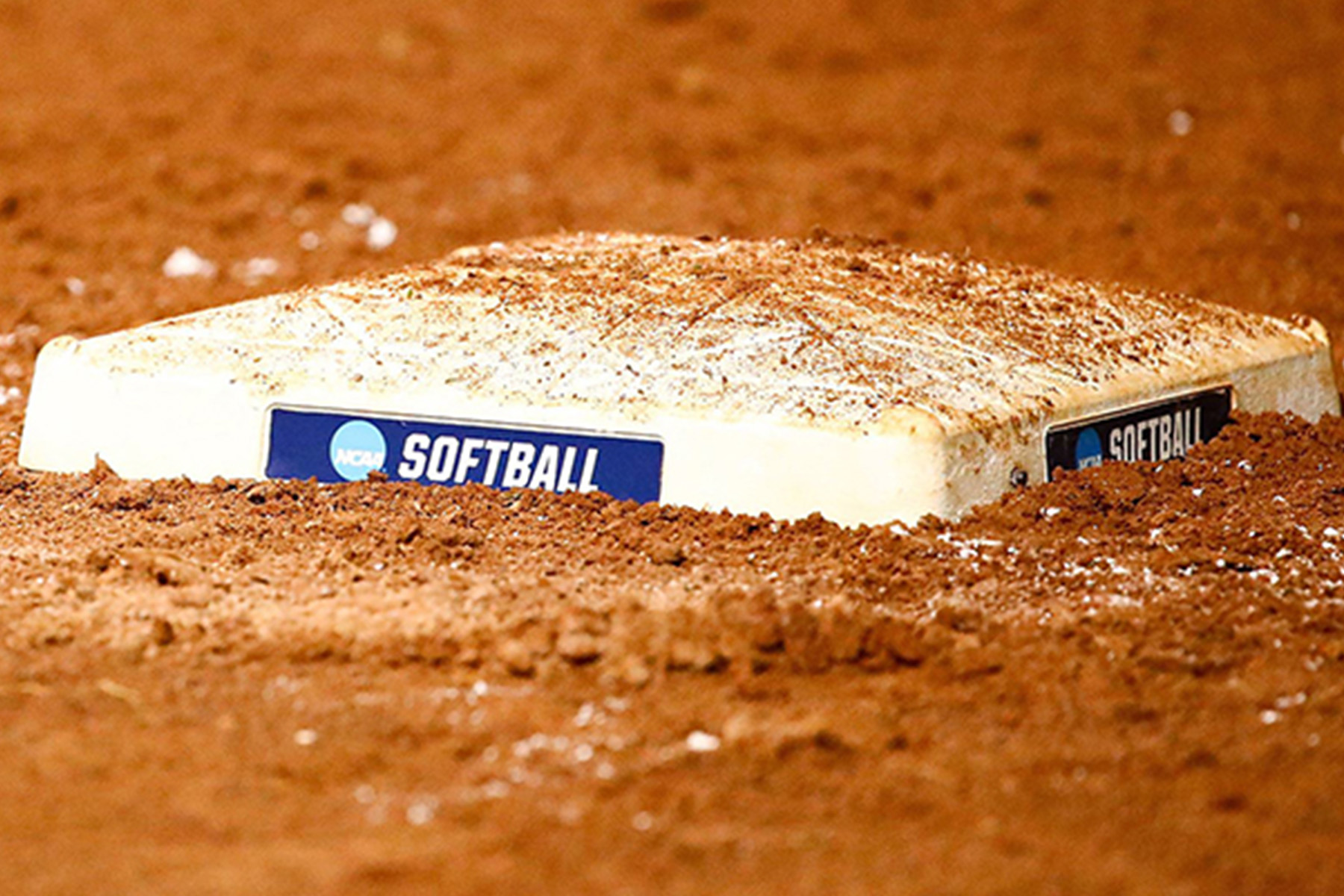 In keeping with a growing trend in both youth and higher level fast-pitch softball – and in a move that can lead to a lot of incremental sales for team dealers – the NCAA has approved a double first base experimental rule in softball for the 2022-23 academic year.

The experimental rule, which was approved by the NCAA Playing Rules Oversight Panel earlier this month, allows the fielder to use half the base and the batter-runner to use the other half.

Both teams will have to agree to use the double first base during regular-season spring games or fall competitions played in the nontraditional season. Base specifications and specific rules on how to use the base will be included later as part of the experimental rule.

Schools that choose to use this experimental rule must submit a waiver request and collect specific data points that will be outlined by the NCAA Softball Rules Committee.

In other equipment-related NCAA news:

• Action Clock: The NCAA Playing Rules Oversight Panel also approved modifications to baseball's 20-second action clock with runners on base for the 2023 season. Under the rule, with runners on base, a pitcher will be required to start the motion of throwing a pitch or making a pickoff throw to avoid a clock violation. Pitchers will be allowed one step-off or fake throw to a base per batter to reset the clock. If the offense violates the 20-second clock, a strike still will be added to the count. The panel also approved a requirement that the between-innings and action clocks be visible on the field by Jan. 1, 2024, for all Division I games and Jan. 1, 2025, for all Division II and III games. Clocks do not have to be permanently affixed to the stadium. The change established a minimum of one visible clock, although multiple clocks are encouraged.

• Stinger Bat Model: The Stinger Bat Company’s 33-inch model of the Missile II baseball bat has been decertified and removed from the BBCOR and NCAA approved bat lists. Effective immediately, it is not allowed for use in NCAA baseball competition.