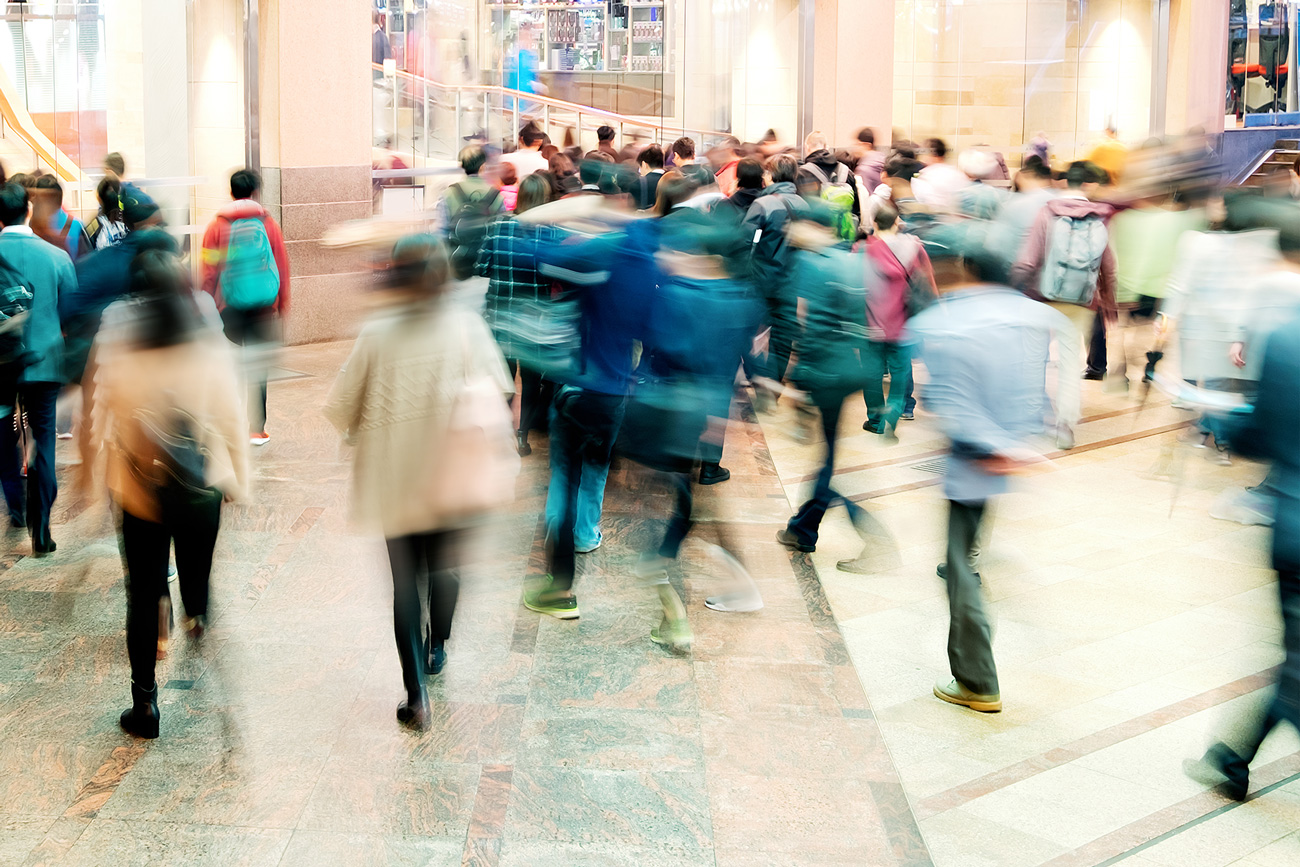 Persistent consumer demand, despite headwinds from inflation, supply chain disruptions and the ongoing COVID-19 pandemic, pushed Nov.-Dec. 2021 holiday season retail sales up 14.1 percent to $886.7 billion, according to data released by the National Retail Federation on Jan. 14. The figure includes online and other non-store sales, which rose 11.3 percent to $218.9 billion during the two-month period. The seasonal sales increase exceeded the trade group’s earlier forecast of 8.5-10.5 percent growth and surpassed the average 4.4 percent seasonal sales increase generated over the previous five years.

However, it should be noted that December retail sales slowed from November’s pace, according to monthly U.S. Census data also released on Friday. December 2021 retail sales rose 16.9 percent year-over-year but were down 1.9 percent from the previous month. The NRF cited an earlier start to the holiday shopping season in October as part of the cause for the small December sales fall-off.

“Despite sales slowing in December, numerous data points continue to suggest to suggest the economy is strong and resilient in the face of disruption, and America’s marketplaces are playing an essential part driving our economy forward,” commented Tom McGee, President and CEO of Innovating Commerce Serving Communities (ICSC).

Year-over-year sales holiday sales growth was up double-digits in nine categories tracked by the U.S. Dept. of Commerce, including clothing/clothing accessory stores (+33.1%) and sporting goods stores (+20.9%). Shoe stores, whose sales tracking is a month behind other categories, rose 25.2 percent on a non-adjusted basis in Nov. 2021 to $3.28 billion.