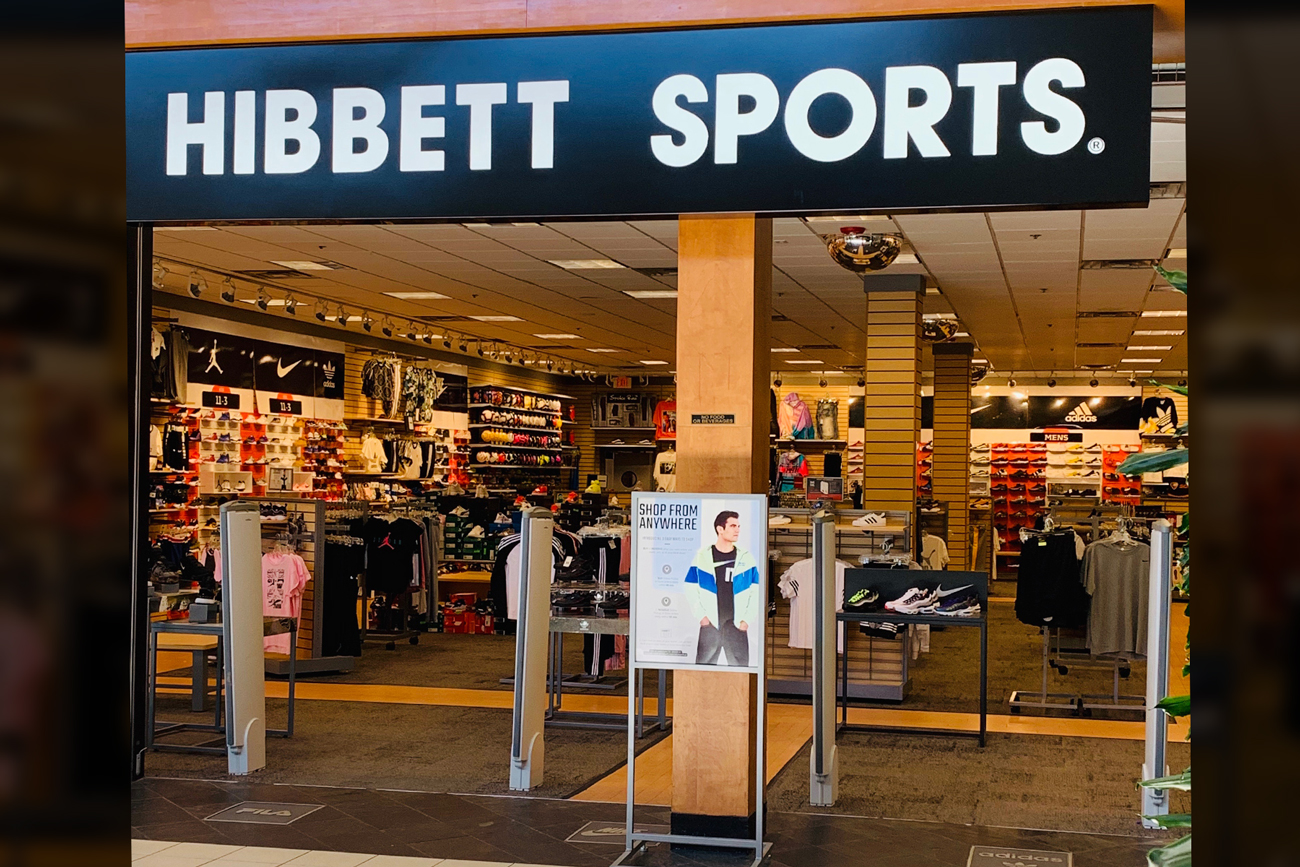 A number of simultaneous developments helped the operator of the Hibbett Sports and City Gear banners generate blockbuster second quarter results. Consolidated comp-store sales rose 79 percent, with brick-and-mortar comps increasing 65 percent and e-commerce comps gaining a whopping 212 percent. Hibbett said e-commerce sales accounted for 15.7 percent of the period’s $441.6 million in revenues versus 8.6 percent in the year-ago period. An estimated 27 percent of store traffic and 49 percent of online sales in the second quarter were generated by new customers, the retailer said.

The Hibbett/City Gear business benefitted from numerous competitor closures, including those by JC Penney and Stage Stores, who aggregately have announced 250 door exits within two miles of an existing Hibbett or City Gear location. That competitive landscape shift, combined with its consumers increasing adoption of omnichannel, is forecast to add $20 to $40 million in annual incremental sales for Hibbett Sports.

Within its second-quarter footwear business, Hibbett said lifestyle and basketball sales were “explosive” during the period due to a favorable launch calendar. Overall, footwear sales were up in the “mid 90s” as women’s growth outpaced men’s and kids. Higher sales and strong management measures led to a significant decline in footwear inventory at period end.

For the second half of its fiscal year, Hibbett is currently forecasting mid-single digit comp sales growth and a 50 to 70 basis point improvement in gross margin.

“We believe our inventory is positioned incredibly well right now. Although lean, we are very clean where it matters in this environment, and obviously [we] are very confident in the flow going forward,” Hibbett’s SVP and Chief Merchant Jared Briskin told analysts.