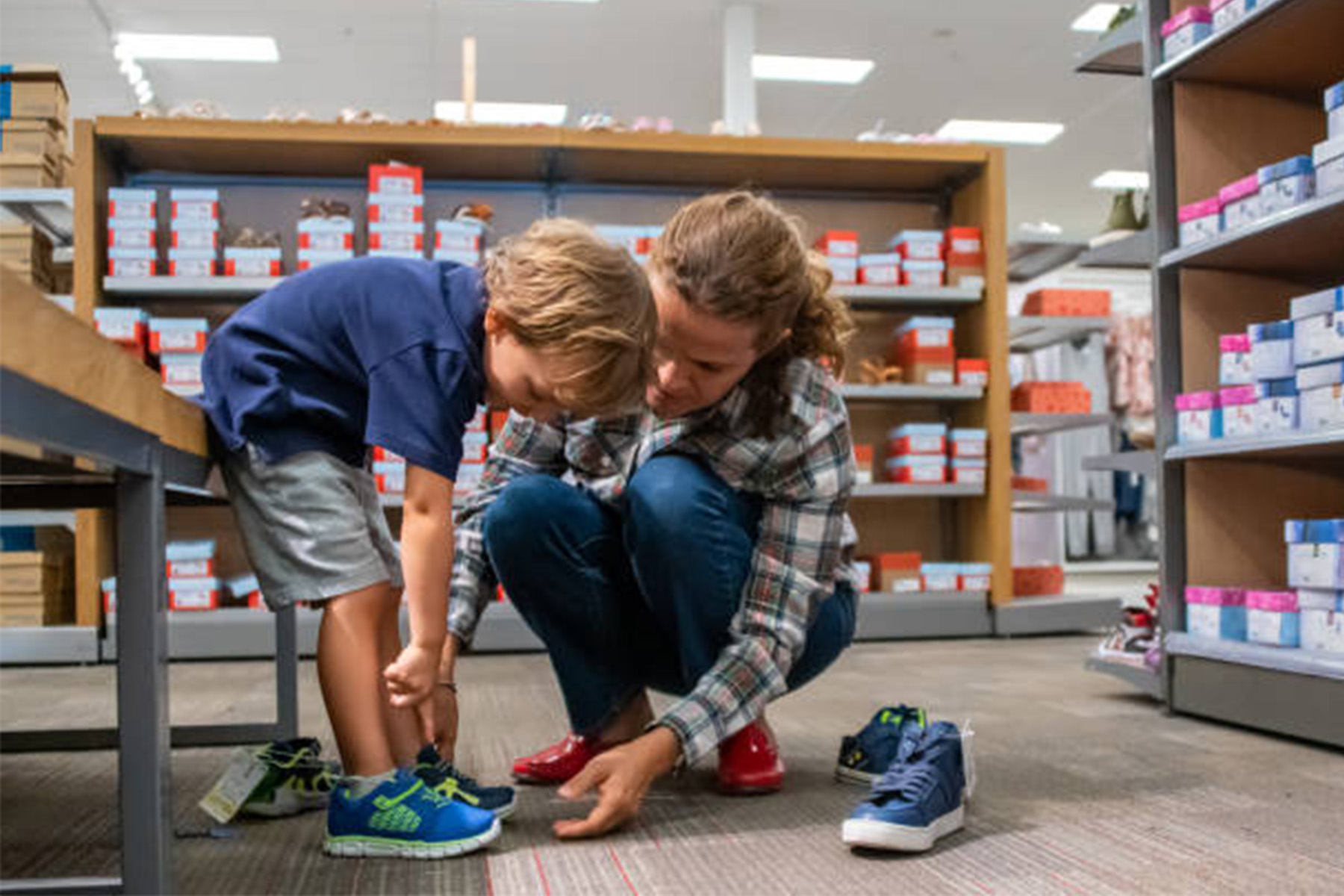 An estimated 53 percent of U.S. Back-To-School shoppers will complete their spending by the end of the month, according to the 15th edition of the Deloitte Back-To-School Survey. This year, one-third of all B-T-S shoppers, who in aggregate will spend approximately $34.4 billion in total, say their financial situation has worsened since last year. Additionally, 57 percent of those surveyed expressed worry about the increase in product prices due to inflation. Still, 37 percent of parents expect to spend more on B-T-S items this year versus 40 percent in 2021.

Spending on clothing and accessories is forecast to rise 18 percent year-over-year with the spending increase by middle-income households coming in higher at 23 percent. But B-T-S shoppers are bracing for out-of-stock situations this season, according to Deloitte, with 63 percent anticipating them and 77 percent saying they are prepared to trade brands if their preferred brand is not available.

On the e-commerce front, online-only retailers are continuing to gain in popularity among B-T-S shoppers with 56 percent citing them as the preferred purchase location and 16 percent of respondents intending to spend the most at online-only retailers. Mass merchant stores are the preferred destination of 81 percent of B-T-S shoppers with 49 percent of all B-T-S consumers planning to spend most of their budget in this destination.

Turning to technology, 65 percent of B-T-S shoppers intend to use their smartphone to assist in their shopping ventures, up from 58 percent in 2021 and 46 percent in 2020. Meanwhile, convenience is said to be driving rising interest in emerging technology tools, ranging from digital wallets (16%) and cashier less stores (16%) to “buy” buttons on social media (12%) and virtual reality (65). An estimated 42 percent of B-T-S shoppers will utilize at least one of nine emerging retail technologies, Deloitte pointed out. As far as social media goes, 47 percent of shoppers will use it to browse products with 34 percent seeking out a coupon. Deloitte said the Gen X consumers tend to use social media most to look for deals while their Millennial counterparts use the channel most for shopping advice.